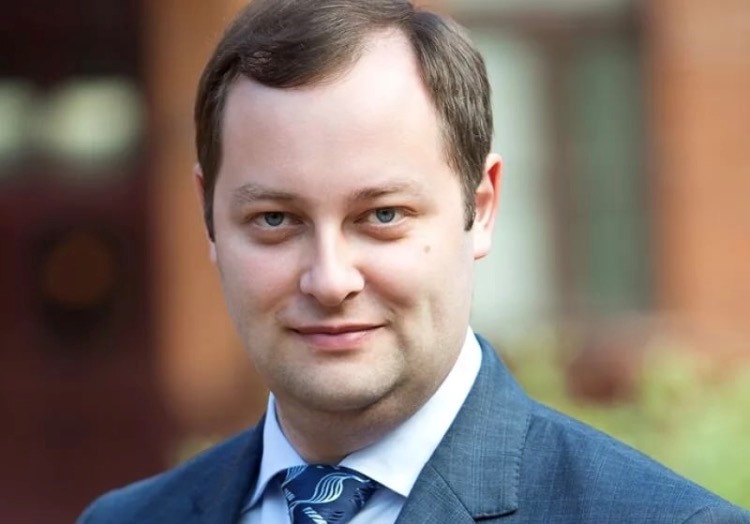 Anton Nazarov has extensive experience in journalism and public relations. He graduated from the Faculty of Journalism of Lomonosov Moscow State University in 2001 and received a Candidate of Sciences degree in Philology in 2005. He has worked in the media industry since 1996 as a journalist, department editor and executive (production) editor at Radio of Russia (Radio Rossii), the United Editorial Office of the Russian Ministry of Internal Affairs, World of News Publishing House (Mir Novostei), as well as the newspapers, My Family(Moya Semya) and Moscow News (Moskovskie Novosti), among others.

Since 1998, Anton Nazarov has implemented regional projects at World of News Publishing House, and in 2001-2002 he headed the department of regional development there. From 1999 to 2011, he taught at the School of Young Journalists at the MSU Faculty of Journalism. Since 2002, he has been a lecturer at the MSU Faculty of Journalism. In 2005 – 2006, Anton Nazarov served as director for external relations at the Guild of Periodicals’ Publishers. From 2007 to 2010 he headed the press service at REN TV channel (National Media Group). From 2010 to 2018, he was the PR Director and head of Information Policy Department atInter RAO.

Anton Nazarov has been named a laureate of Praktika awards by the MSU Faculty of Journalism and the Russian Union of Journalists many times, and he received an award from the Russian Union of Journalists and MSU Faculty of Journalism in 2000. Under his leadership, REN TV’s press service was named press service of the year in 2008, and he received the ‘2008 Press Service of the Year’ award. He has twice been named a laureate of the ‘Russian Media Manager’ award for creating and implementing an effective information policy for Inter RAO, contributing to the company’s attractiveness to investors (2011) and developing Inter RAO Group’s network of public relations (2014).

In 2012, 2014 and 2016, the Inter RAO department of information policy was acknowledged as the best press service of Russia’s fuel & energy industry in a competition organized by the Russian Ministry of Energy.