Dr. Marian Paduch, department head at the Institute of Plasma Physics and Laser Microfusion (IPPLM), Warsaw, Poland, director of the UNESCO International Centre of Dense Magnetised Plasmas, and a leading expert in hot plasma and its diagnostics, visited MIEM. 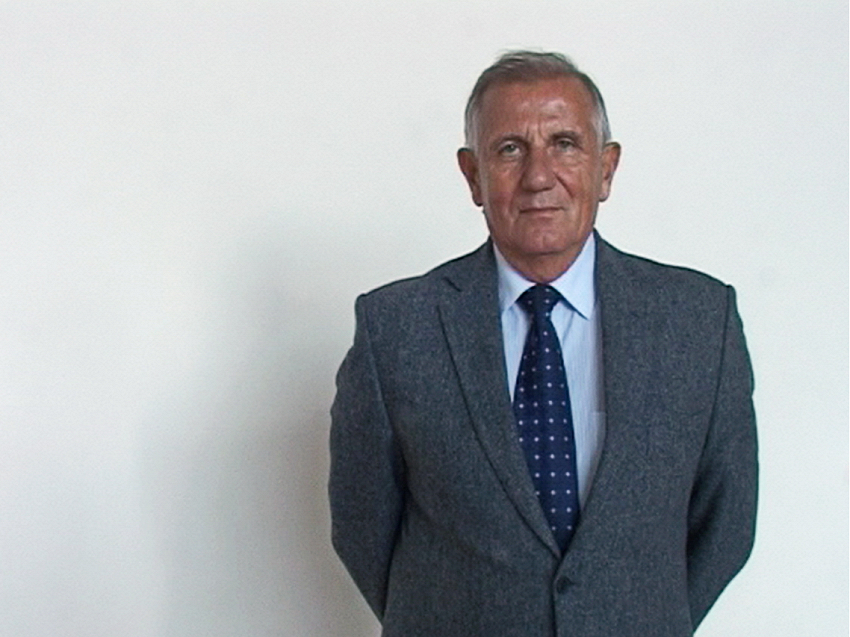 On June 2, 2016, Dr. Paduch met HSE MIEM executives and discussed signing an agreement between HSE and IPPLM, which would allow HSE students to go to this institute for internships.

On the previous day, Dr. Paduch had delivered a lecture on ‘Modern plasma technologies’ in Russian for HSE students, staff and others. He gave us a small interview after the lecture.

— Could you tell us about your participation in creating the world’s first international thermonuclear reactor in France?

— My work in this project is mostly related to plasma, and more specifically, to plasma impact on the wall of the tokamak. Roughly speaking, the task is to minimize such impact by all means possible. This is a very serious part of the project, and as it is implemented, new tasks and problems arise that demand a solution and a quick reaction. Various calculations are needed for this, and this is what I’m involved in.

— What does your team at the Institute of Plasma Physics and Laser Microfusion in Warsaw look like? Does it include many young researchers?

— Our institute’s staff is quite small, only 40 people. And so we all communicate with each other. Just recently, we started to call those under 45 ‘young researchers’. But over recent years, the situation has changed. Our institute employs many young people, including students who come for internships.

— Are there many young specialists from Russia among them?

— There are specialists from other Eastern European countries, but only a few from Russia.

— What does a student need to become part of your team?

— First of all, it’s a desire to work in plasma diagnostics. We have a principle: ‘Come and start! We’ll see what we’ll see’. Everything becomes clear very quickly, since we all work very closely in our small team. With a staff of 40, one person is 2.5% of the workforce. It is a significant number.

— Speaking about student years, who were you dreaming of becoming when you were a student?

— I probably decided even before I became a university student. When I was 12, I saw a demonstration of the Warsaw’s first laser system. And then, as a school student, I understood that my future would be related to these technologies. Then I became a student of a military academy, and after graduation I stayed to work there as a study assistant in plasma diagnostics.

— You were born in Warsaw and live there, but you speak Russian. You even read a lecture in Russian today. How did you learn it?

— It happened naturally. When I was 10, I studied in an ordinary Polish school, where Russian was taught twice a week. Then I entered a military technical academy, and you also needed to know Russian there. I did not visit Moscow often; the last time I came here was in 1993, but I worked in Estonia, Czech Republic, and Romania, where a lot of people also speak Russian. And, after all, Polish and Russian languages are related, so learning a related language is not so hard.

— Speaking about Moscow, has it changed much since your last visit?

— It’s hard for me to say, since I haven’t seen a lot of Moscow during my current visit. I’ve been working a lot, and I was preparing for today’s lecture all last night. But I like your new academic building very much. I imagine that 23 years ago this place was in the middle of a forest, so I believe everything has changed dramatically here.

June 17, 2016
Research&Expertise HSE guests open lectures physics
Spotlight
News
‘We Showed That the World Can Be Adapted for Everyone Who Lives in It’