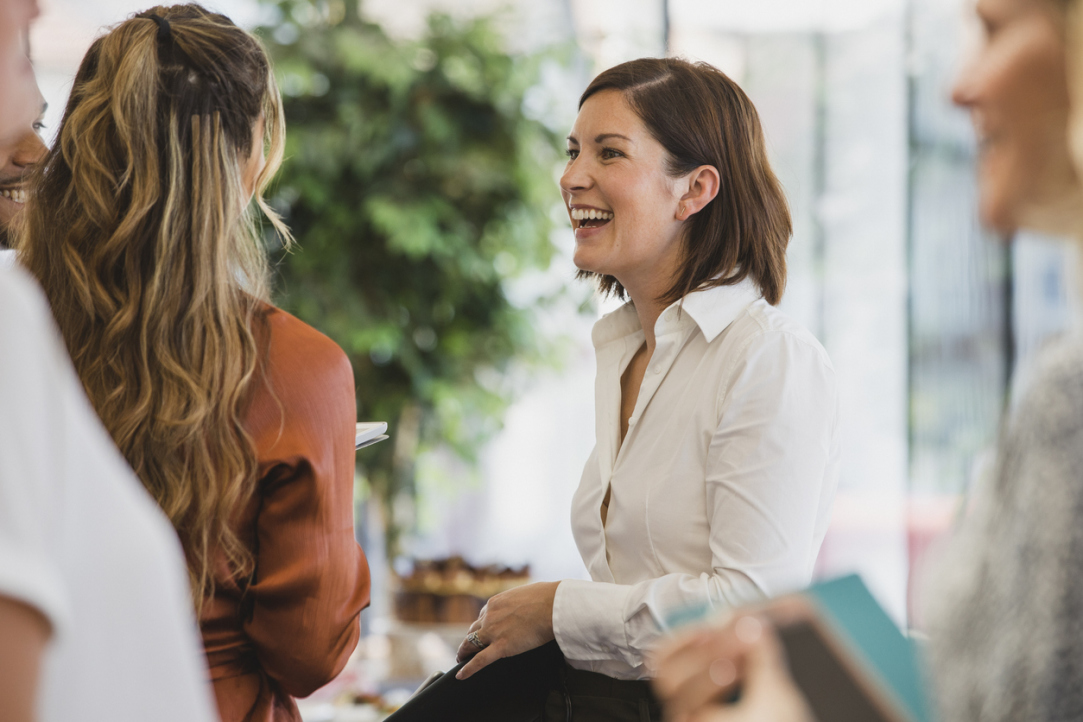 Openness, friendliness, tenacity, motivation, risk-taking, self-control and other non-cognitive components of human capital can be important determinants of earnings. And parental investment in their children’s non-cognitive skills affects their future academic and career success. This is set out in the work of HSE University’s Centre for Labour Market Studies (CLMS).

CLMS Research Fellow Anna Zudina gave a presentation at CLMS and the Laboratory for Labour Market Studies seminar on ‘Non-cognitive components of human capital: what the Russian data can tell us’. It was prepared jointly with CLMS Director Vladimir Gimpelson and his deputy, Rostislav Kapeliushnikov.

Anna Zudina drew attention to the growing interest of economists in the influence of non-cognitive components or key personality traits of human capital, such as persistence, motivation, risk-taking, self-esteem, self-control and leisure preferences, all of which can be important determinants of earnings. However, they are not genetically predetermined, and parental investment in their children’s non-cognitive skills (openness, willingness to negotiate with others, integrity) can shape their future academic and career success, affecting earnings, migration and delinquency, and even alcohol consumption. 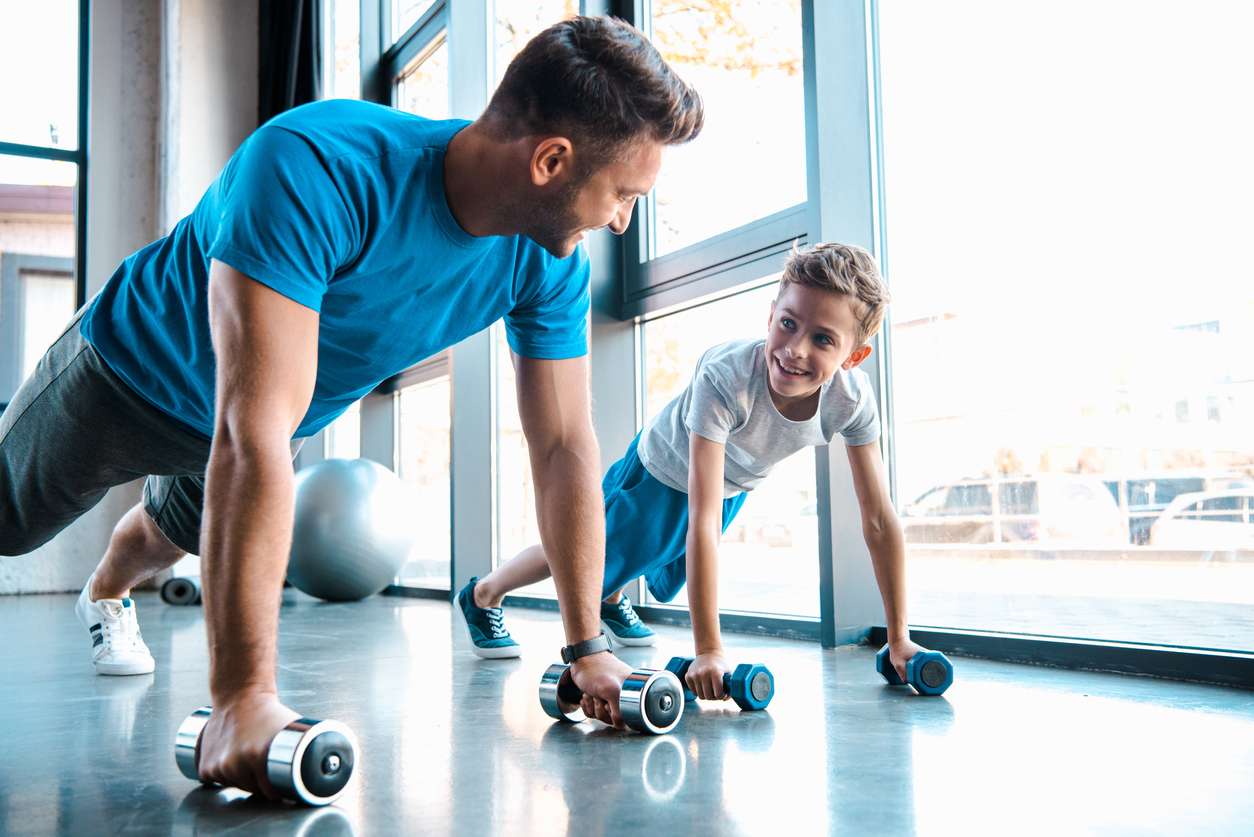 The authors studied the influence of a number of personality traits, commonly referred to as the ‘big five’: openness to new experience; good faith; extraversion (orientation towards the outside world); benevolence, the ability to reach agreement with others; emotional (in)stability. The presence of these traits (non-cognitive skills) is measured using a series of questions. The responses to these, expressing the degree of agreement with different statements, reflect a person's subjective assessment of the presence of certain traits.

Another dimension of these features is the locus of control principle, which reflects perceptions of personal responsibility for the results of one’s own actions. A person may impose it on himself or on external forces.

The influence of personality traits on the success of an individual in the labour market depends on the choice of profession. Openness to new experiences, extraversion and the ability to reach agreement with others are useful in the creative and service-oriented industries. On the contrary, for skilled workers, or  those in the military, emotional stability and the ability to stand by their decisions are important.

The research is based on the Russian Longitudinal Monitoring Survey (RLMS) for 2000-2016. The characteristics of the ‘big five’ were recorded using questions from a special module, which was included in the questionnaire in 2016-2018, while for 2016 the data were used only when all adult respondents answered. Data from the 2002-2005 and 2011 surveys were also used. These included questions that clarified the psychological characteristics of respondents' self-control. Each of the criteria was evaluated on a scale from 1 to 4.

Indicators of openness to new experience and extraversion reach the highest values (3) in the 15-29 year age range and gradually decrease thereafter, while the relationship between indicators of conscientiousness and age can be described as an inverse U-shaped curve. The maximum value of conscientiousness (2.85) occurs between 40 and 49 years of age. Benevolence as a personality trait fluctuates slightly with age, except in the oldest group, where it is slightly higher. This group is also characterised by the highest level of emotional instability. However, as the authors point out, these differences may reflect not only age but also the formation of generations in culturally and historically different circumstances.

The level of non-cognitive skills varies considerably depending on the type of employment and occupation. The self-employed showed the greatest openness to new experience, conscientiousness and the least emotional instability, and the highest willingness to negotiate was demonstrated by people who do not have a regular job. The unemployed showed the least conscientiousness and the highest emotional instability. 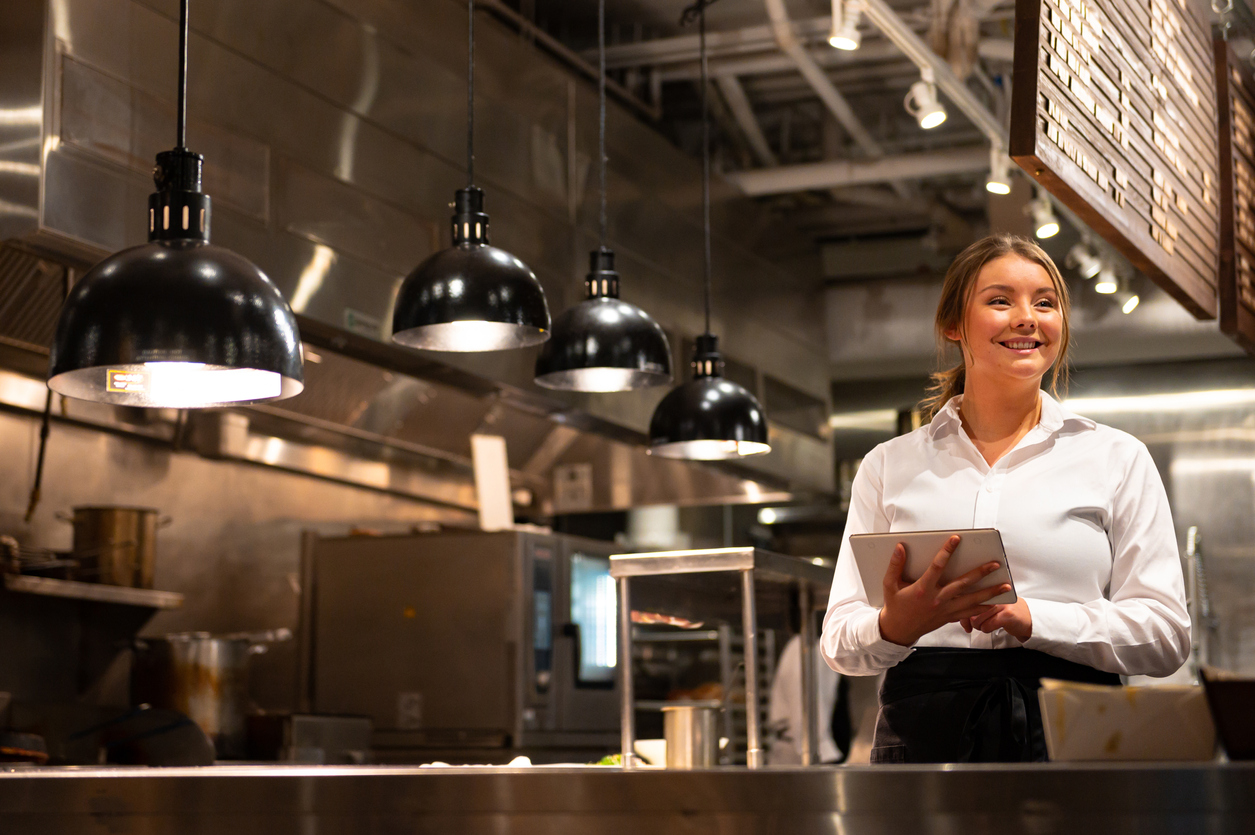 The authors also analysed the characteristics of non-cognitive skills in different categories of workers. Managers and top-tier professionals showed the greatest openness to new experiences, conscientiousness, extraversion and the ability to reach agreement with others. Skilled agricultural workers also emerged as leading in terms of integrity. A high level of extraversion is noted for office staff and employees interacting with clients, since business communication skills play a key role in their work. They also have a high ability to successfully come to terms with others.

Unskilled and semi-skilled workers demonstrate the lowest level of openness to new experiences, conscientiousness and extraversion, and are least willing to reach agreement with others. The maximum average extraversion values are to be seen in sales and service workers, and the highest emotional stability demonstrated by those employed in industry and transport.

Analysis of Russian data largely confirms the key findings of foreign researchers. High average scores for non-cognitive skills from ‘the big five' are demonstrated by leaders and highly qualified specialists.

How do personality traits affect salary and life satisfaction scores? HSE University experts found that wages are most closely related to openness to new experiences (correlation coefficient 0.18), while conscientiousness and emotional stability influence salaries somewhat less (~0.15). Life satisfaction is also associated with the same indicators, though arranged in a different order: emotional stability (0.24) comes to the fore, followed by openness to new experience (0.2) and conscientiousness (0.18). It is also significantly influenced by extraversion and the ability to reach agreement with other people (~0.15).

Self-esteem of one's financial position correlates most of all with openness to new experience (0.17) and with conscientiousness (0.16). Its correlation with other non-cognitive skills does not exceed 0.12. Self-reported respect from others is most strongly associated with conscientiousness (0.24) and openness to new experiences (0.22). Below that, the correlation with the ability to come to an agreement with others and emotional stability is about 0.17.

According to the RLMS 2011 data, willingness to take responsibility for one’s own decisions (locus of control) exerted most influence on life satisfaction (coefficient of correlation 0.35) and self-esteem of wealth (0.29), with significantly less effect (0.19) on wages.

Yuriy Latov, Leading Research Fellow at the Institute of Sociology of the Russian Academy of Sciences questioned some of the research findings. He believes that improving the subjective measurement of life satisfaction does not necessarily mean an increase in human capital.

CLMS Director Vladimir Gimpelson pointed out that non-cognitive skills can be part of human capital. In particular, the work of the 2000 Nobel laureate James Heckman showed that investments begin from the earliest years of life, and that family investment in early childhood helps develop skills that then enable offspring to acquire other components of human capital. Skills give rise to skills and this continues throughout life’, he summed up. 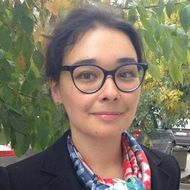