The 'Curse' Is Lifted: Schooling Does Increase Graduates’ Salaries 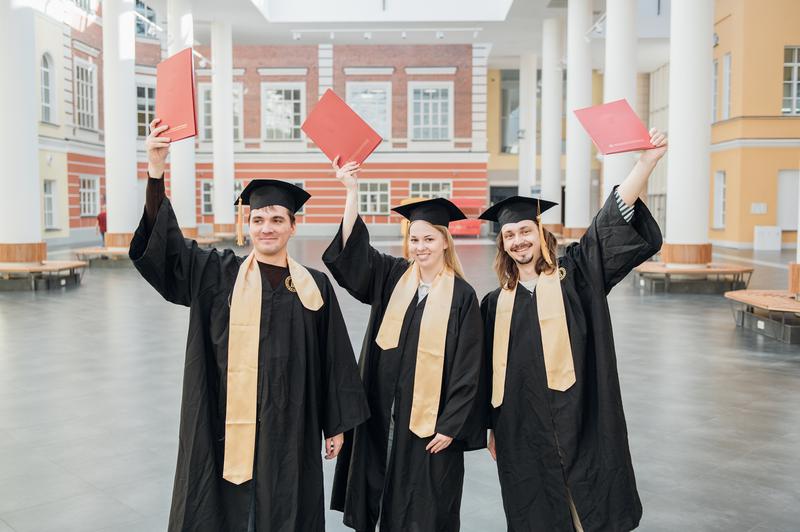 Although many studies point to highly negative trends in returns to education in Russia, the situation actually appears to be stable and without any signs of overinvestment in human capital. This is the conclusion of Rostislav Kapeliushnikov, Deputy Director of the HSE Centre for Labour Market Studies and Member of the Russian Academy of Sciences. The results of his research are presented in the article ‘Returns to Education in Russia: Nowhere Below?’ published in the 8th issue of the Voprosy Ekonomiky journal.

According to a World Bank expert team lead by Harry Anthony Patrinos, Russian returns to education reached their maximum in 2003, then fell to almost half that figure by the end of the 2010s. The World Bank estimates that the current rate of return to education in the country barely exceeds 5%, and the return to one year of university studies amounts to only 8%. Proponents of this assessment believe that the education boom of the 1990s and 2000s caused a decline in returns to education, leading to massive overinvestment in human capital. Having noticed the growing number of publications about a serious decline in returns to education in Russia since the second half of the 2000s, Rostislav Kapeliushnikov decided to look into the problem using a wide range of data.

Compared to other countries, statistics for Russia are among the worst in the world. Russian and foreign experts speak about the country’s ‘educational curse’ and the potential decrease in investment in education

However, the majority of studies that suggest lower returns to education are based solely on the Russian Longitudinal Monitoring Survey (RLMS-HSE), without accounting for the fact that reliance upon a single source can produce an incomplete picture. Mr. Kapeliushnikov has used a wider range of sources to estimate returns to investment in education, including the Mincer equation, applying the minimum number of control variables, and the least squares method of regression. 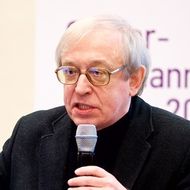 In addition to the RLMS-HSE data, the research utilized the results of several studies, including the Federal State Statistics Service’s (Rosstat) Salaries by Occupation surveys conducted once every two years since 2005. This source provides the largest data array of information on 750,000–800,000 employees across Russia.

Mr. Kapeliushnikov notes that the Russian Longitudinal Monitoring Survey shows a clear economic devaluation of human capital in Russia. This seems to be supported by estimates of returns to investment of various types of education as calculated by the second version of the Mincer equation. In the first half of the 2000s, university graduates earned about 70–80% more than their secondary school counterparts. However, this figure fell to 55–60% in the second half of the 2000s, and currently stands at about 45%.

Meanwhile, the Salaries by Occupation surveys show that returns to education barely changed from 2005 to 2017, remaining at a rate of 10–10.5%. Since the middle of the 2000s, the average salary of university graduates was 70–75% higher than that of employees with a secondary-level education only, and 10–15% higher than that of people with vocational degrees. Women received much higher returns to higher and vocational education than men. By the end of the 2010s, returns to investment in education remained at the 2000s level, contradicting the assumption of a sharp economic devaluation of university degrees.

According to the Daily Time Use Surveys of 2014 and 2019, returns to education appeared to be much higher than suggested by the Russian Longitudinal Monitoring Survey (RLMS). By 2019, the gap between the results of the two surveys grew to 2–3 percentage points, and the return to vocational education by 5 percentage points. The annual Surveys of Income show that returns to university education reach 15–16%, which is almost twice as much as the 8–9.5% estimated by the RLMS. Every extra year of schooling correlates with an equally substantial pay rise for both employees and self-employed people. No abnormal drop in returns to education has been confirmed, and these returns remained high and stable throughout the 2010s.

This approach shows the RLMS is the only source to indicate modest returns to higher education, and the only source to paint a picture of a continuous decline in the economic value of education since the mid-2000s. The Daily Time Use Survey demonstrates sustainably high returns to education over the past five years. The Survey of Income and the Salaries by Occupation surveys reflect the same trend over 10 and 15 years respectively. They do not suggest any steady decline in the economic value of education. Analysis of these sources demonstrates high returns to university education and a somewhat more modest, yet quite tangible, return to vocational education.

The Survey of Income and the adjusted Salaries by Occupation surveys show that university degrees almost double salaries in Russia, which means that the return to higher education is close to 100%.

Vocational education does not appear to be an economically senseless endeavour either, as it adds 15–25% to the average salary.

Regularly conducted research reveals higher returns to education and opposite trends to RLMS data: instead of a sharp decline, stable rates are observed without any signs of overinvestment in human capital. This contradicts the hypothesis of abnormally low returns to education in Russia today. Contrary to popular belief, the returns to investment in education are higher in Russia than in other countries. The economic appeal of university and vocational education remains quite high (for the time being), summarizes Rostislav Kapeliushnikov. This means that the stimuli for investment in human capital remain strong, while the behaviour of Russian households in educational markets is entirely rational.