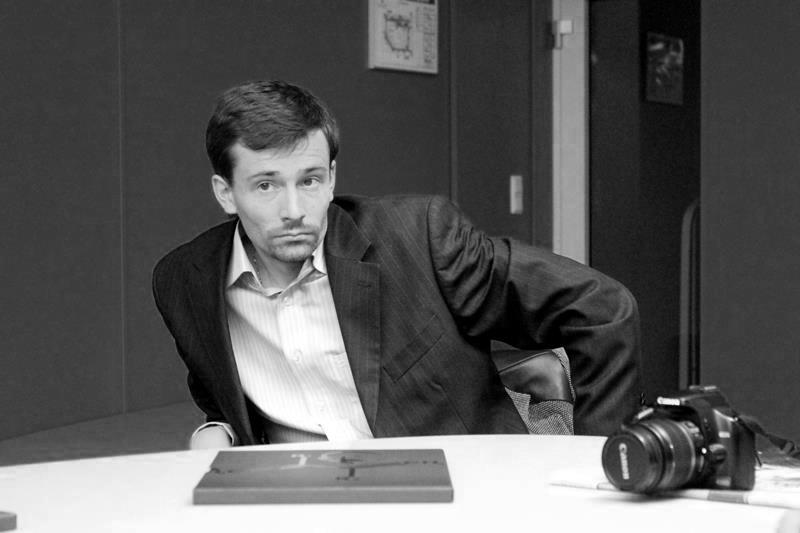 On April 25th and 26th, 2016, an international conference ‘Comparing Media Systems in BRICS Countries: A Review of Conventional Paradigms’ took place at HSE. The event was organized by the Faculty of Communications, Media and Design, and supported by IAMCR.

The organizers hypothesis was that in the case of media systems, the term ‘BRICS countries’ is artificial, since their media systems are very different. In relation to this, it’s interesting to look at how, for example, the ‘BRICS discourse’ is used to form ‘soft power’ in global and international communciations. Studying their patterns and principles of their classification is an important and interesting topic.

‘This dialogue is very important today, since the term ‘BRICS’ has been very widely used recently, among other things, in politics, as an alternative to some kind of the Western world’, Iliya Kiriya believes, ‘The idea was to look at how relevant this is for media’.

For example, Peter Dahlgren emphasized that the traditional liberal views on the role of journalism and media in Western democracies, which, together with provision of information for the citizens, facilitating a dialogue in the society, and forming public opinion, all serve as a ‘watchdog’ and should promote citizens’ political participation, have not been fully implemented even in the Western world. That’s why it is so important to look at how journalism influences the key mechanisms of public inclusion and exclusion in each of the BRICS countries, where young democracies are struggling with the authoritarian past, and what this means for our understanding of common views on journalism and civic engagement. Do we have to rethink the existing paradigm of journalism, and if so, then how?

The conference participants included not only academics, but also media industry professionals, as well as representatives of international organizations that develop BRICS cooperation in science, technology, and media.

May 17, 2016
Topics
Research&Expertise
Keywords
conferences & seminars media
About
Faculty of Communications, Media, and Design, Research at HSE University, School of Media
About persons