The National Pushkin Museum at its famous home on on Moyka Embankment was the platform for the first Polish-Russian interdisciplinary seminar ‘Methods of Textual Criticism and Models of Poetics’. The seminar was co-organized by the museum, HSE in St. Petersburg, Polish Academy of Sciences, and the Vinogradov Institute of Russian Language, Russian Academy of Sciences. 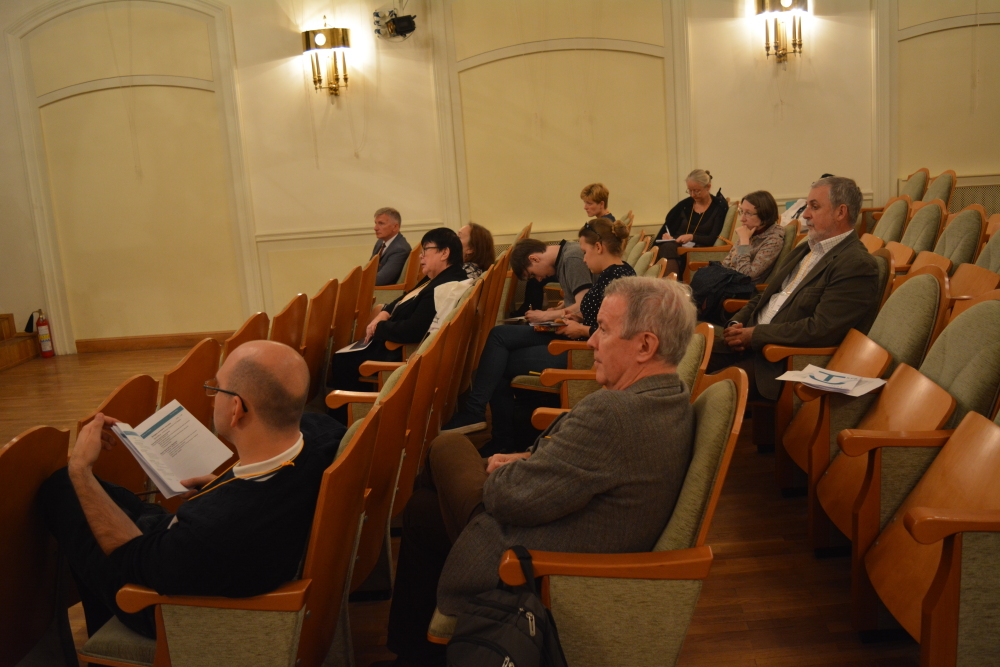 The participants spoke on the problems of textual criticism from the perspective of works by Alexander Pushkin, Fyodor Dostoevsky, Ivan Turgenev and Vladimir Mayakovsky, as well as Polish writers Adam Mickiewicz, Henryk Sienkiewicz, Boleslaw Prus, and others. The research topics included how these authors prepared their works for publishing and how the authors’ texts were distorted due to technical problems with manuscripts, ideological reasons, or incorrect interpretation.

A special session was dedicated to the use of modern technology in philology and text studies. Some of the papers discussed the digital publication of handwritten works and digital methods of analysing manuscripts. Boris Orekhov, Associate Professor at the HSE Faculty of Humanities, together with Fekla Tolsaya, a renowned TV presenter, film director and philologist, spoke about the Textograph project implemented by HSE researchers. He said that this software allows philologists to create the full history of the manuscript they study, compare the time of text creation with the time described in the text, and track author corrections from drafts to the final edition of the text.

The seminar finished with an excursion around the Pushkin Apartment Museum. 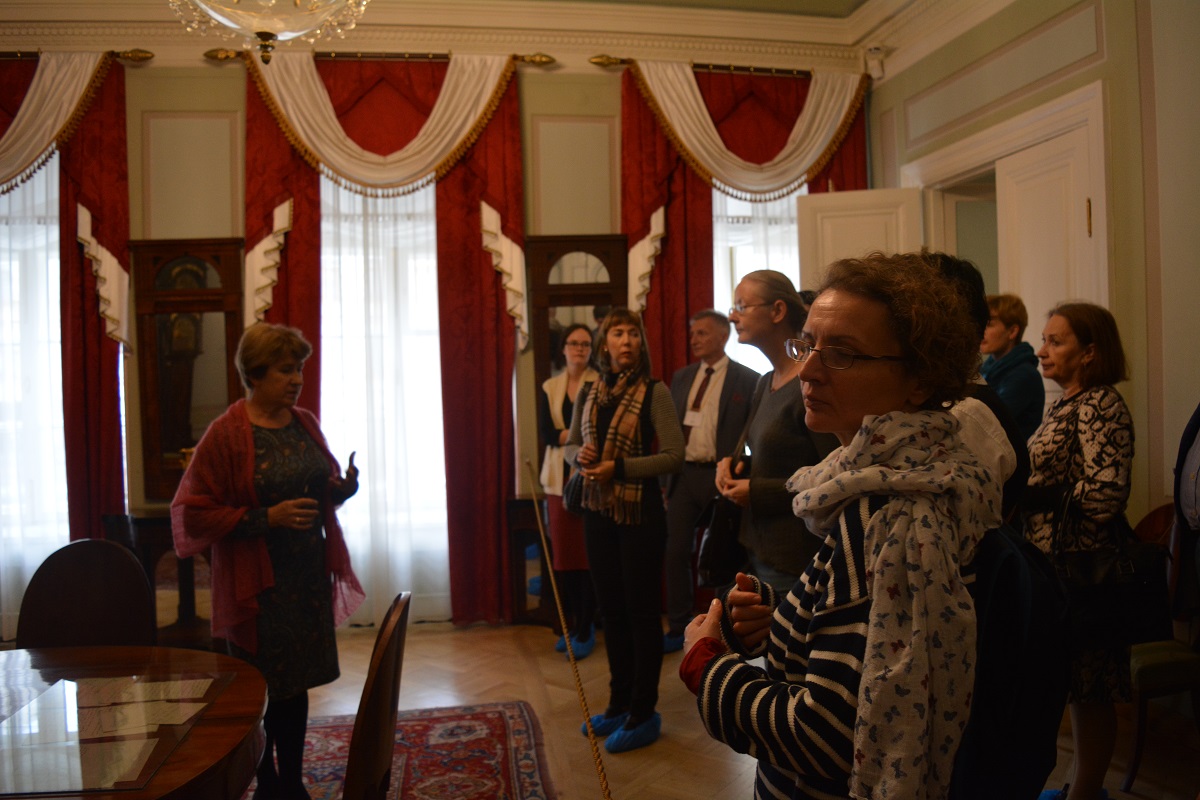 According to Marek Pakcinski, Director of the Polish Academy of Sciences Research Centre, the seminar ‘Methods of Textual Criticism and Models of Poetics’ was an important step in developing Russian-Polish cooperation in humanities.

‘Developing academic cooperation in humanities between Polish and Russian scholars is a priority for our Research Centre. Russia is an important partner in science and culture, and the Polish Academy of Sciences is keen to maintain and continue cooperation with the Russian academic community. The ultimate goal of these efforts is to overcome the joint difficulties experienced by both our countries’ cultures today. I mean, first of all, the pressure of mass culture on traditional, ‘high’ culture. I believe such events can be a big help in resolving this problem’. 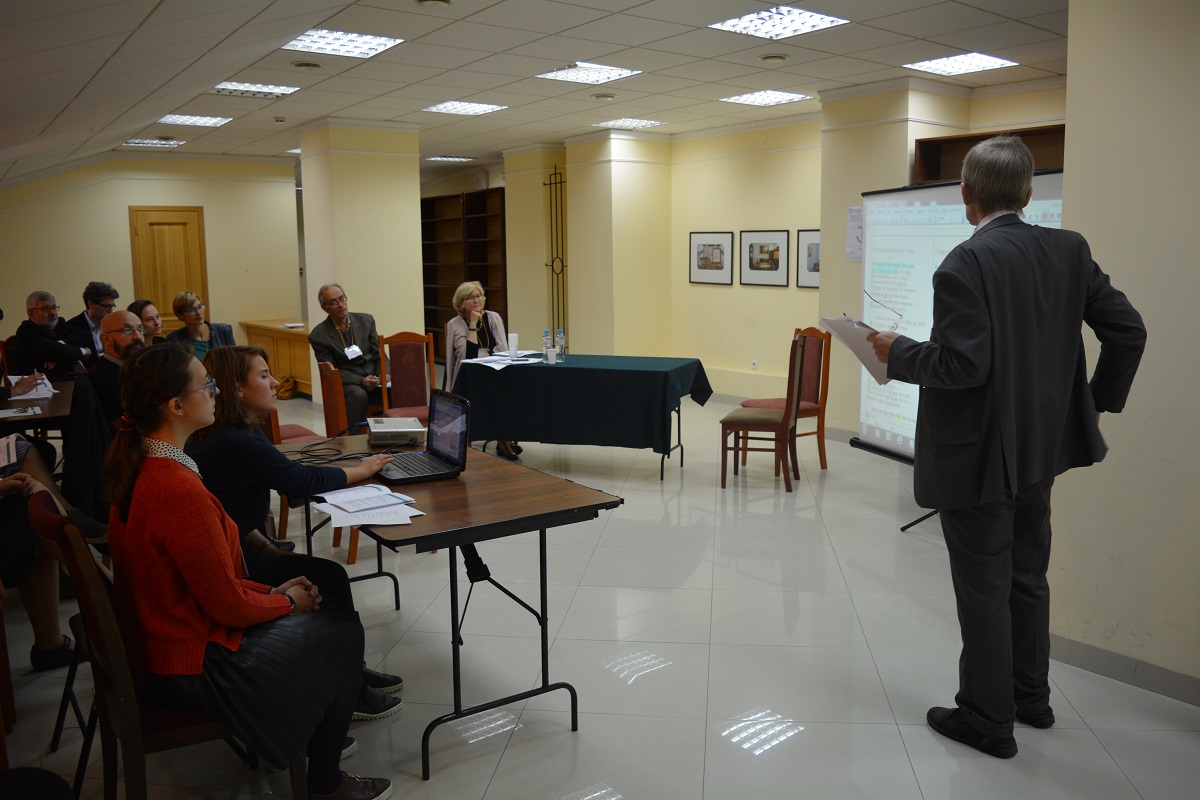 Evgeny Kazartsev, Professor at HSE in St. Petersburg and Academic Supervisor of the Bachelor’s programme in Philology, added that such joint work carried out by Polish and Russian scholars may become the first step on the way to the dialogue between them and scholars from other European countries who are involved in textual criticism and study of poetics.

‘It was high time for such a meeting between Polish and Russian experts in this field. We see that our literatures are closely connected, that the two traditions have deep roots and a mutual history. When we study the two literatures, we see the necessity of studying European literature as a whole. Historically, some European cultural models were often seen by Russia via Poland. There were also times when models of Polish cultures were seen by the Europeans via Russia. That’s why we see the opportunities for our dialogue to be expanded to broader fields’.