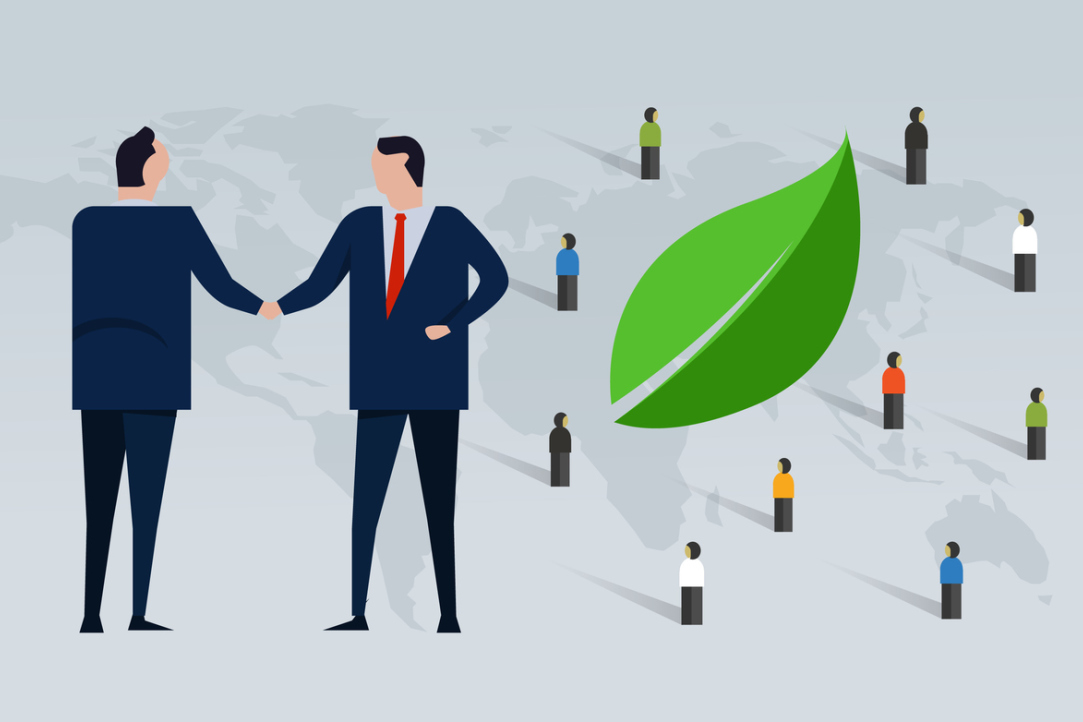 Malcolm Fairbrother from Umeå University, Sweden, presented an honorary paper ‘The Consequences and Causes of Political Trust: New Tests of Key Theories’ at the 11th LCSR International Workshop ‘Recent Advances in Comparative Study of Values’ as part of the XXIII Yasin Academic Conference at HSE University. The HSE News Service talked to Prof. Fairbrother about his presentation and the issues he is working on.

Malcolm Fairbrother is Professor of Sociology at Umeå University, Sweden. He is also affiliated with the Institute for Futures Studies, Stockholm, and the University of Graz in Austria. Prof. Fairbrother is the author of Free Traders: Elites, Democracy, and the Rise of Globalization (2019). The focus of his research is the global climate, natural environment protection, and the politics of environmental policymaking. 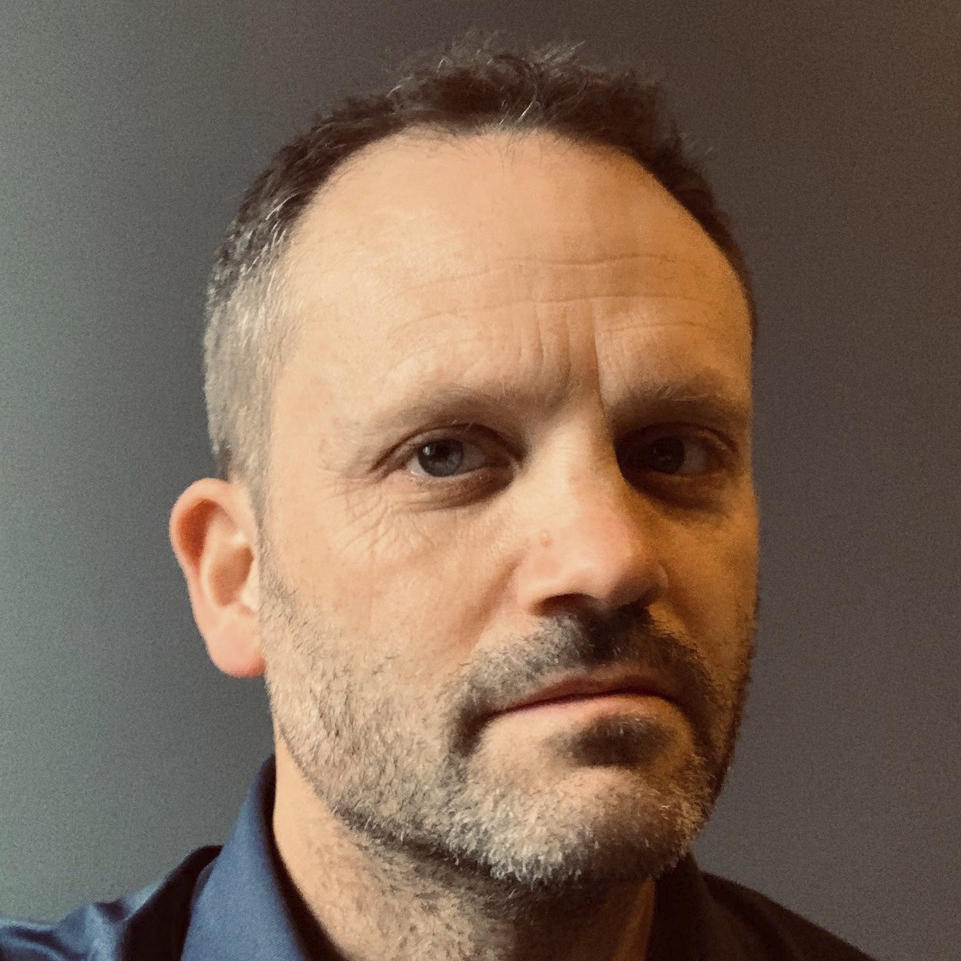 How to Have it All: Economic Growth and Environmental Protection

My main current project is about the relationship between economic growth and climate change. I am leading an international team that is investigating conditions under which societies are able to have it all: to provide people with economic opportunities but also to address environmental problems. That includes—though no country has done enough to address it—climate change.

We are using case studies, statistical models of greenhouse gas emissions, and data on individuals’ attitudes and beliefs to try to understand how the world can reconcile rising standards of living with better protection of the environment

We are just in the first year of the project about the decoupling of greenhouse gas emissions from economic growth, but one paper we have been working on is about the case of the western Canadian province of British Columbia (which also happens to be where I’m originally from). The provincial governments have a lot of power in Canada, and British Columbia is notable for having introduced a pretty high carbon tax back in 2008—which has been a low-cost way of reducing some of the province’s greenhouse gas emissions. In recent years, the province has gone further and introduced several more ambitious policies. One reason for this success, as we have found, is that the province has a Climate Solutions Council, which provides advice to the government and has representatives from business, academia, NGOs, unions, and indigenous communities. This is a powerful way of getting all those groups to talk to each other and to work out constructive compromises.

The Role of Political Trust

Sweden, where I live, has done a lot to decarbonize some sectors that other countries are way behind on. In particular, Sweden is generating a lot of electricity with wind turbines, and a lot of homes here are either on district heating or have heat pumps. Both of those are really low-carbon ways of staying warm, even in a cold, northern climate.

Among other things, I discussed at the Conference the challenges we face in convincing more people around the world to believe in some important policy solutions we could be using to limit further global warming.

Most people know that climate change is important, but they don’t necessarily support all the tools that experts recommend to address it

That is because a lot of people—in some cases with good reason—don’t trust their country's government. Political trust, which shapes people’s worldviews, is an important factor in this process.