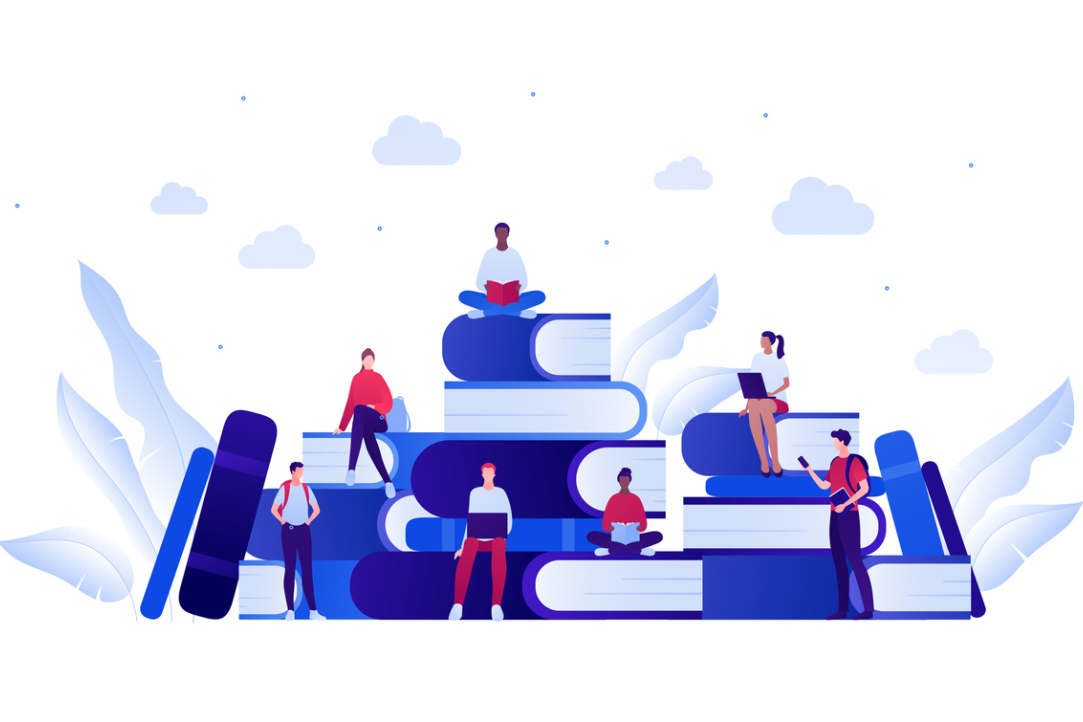 A Breath of Fresh Year

HSE University postdocs share their thoughts on transitioning from PhD studies, as well as individual and collaborative projects they are currently engaged in. The participants include Adam Gemar and Daria Khlevnyuk (PhDs in Sociology), Nikita Lychakov (PhD in Finance), and Amanda Zadorian (PhD in Politics). We also talked to Ekaterina Paustyan, a postdoc at the University of Bremen and an excellent example of the connecting power of HSE University’s research centres. 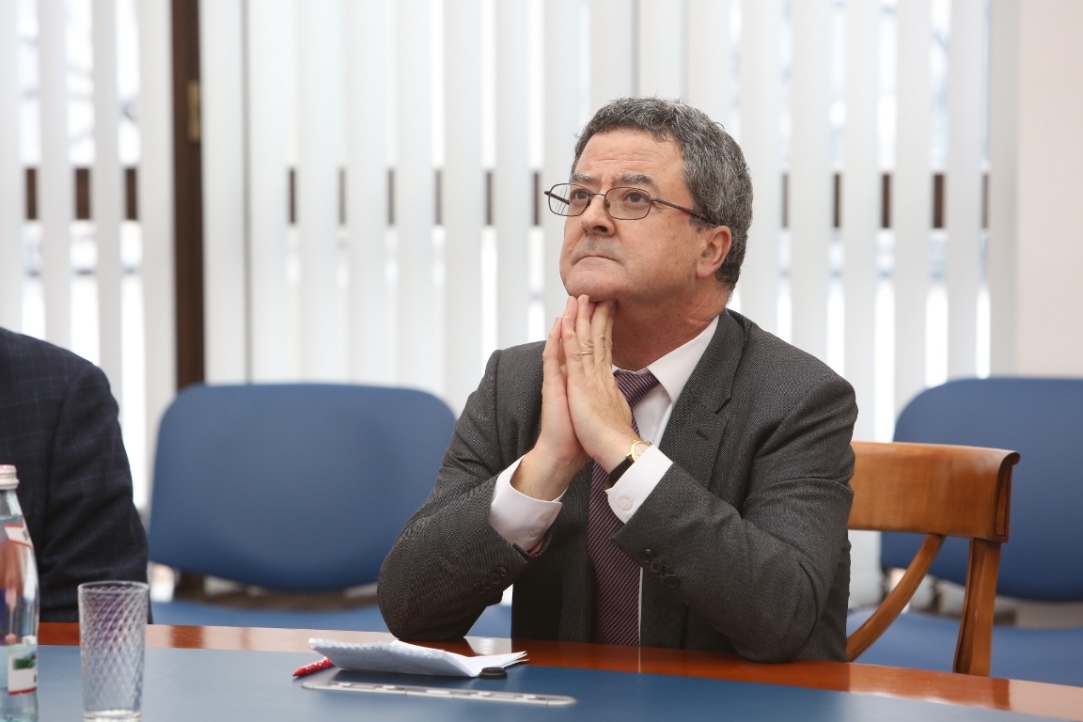 ‘If You Want to Be Strong, You Have to Open Your Doors’: Swiss Ambassador Yves Rossier Visits HSE

At the invitation of Professor Vladimir Kantor, Head of the International Laboratory for the Study of Russian and European Intellectual Dialogue, Swiss Ambassador Yves Rossier visited HSE on Wednesday, 13 February, to give a lecture and meet with faculty and students. In addition to Professor Kantor and students of his International Laboratory, Vice Rector Ivan Prostakov and faculty and students of the School of Philosophy and the HSE Lyceum were in attendance. Vice Rector Prostakov delivered the opening remarks.

Meeting with delegation of the University of Iceland