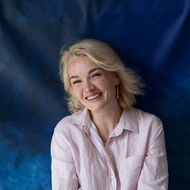 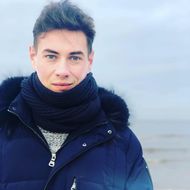 Internet Giants: The Law and Economics of Media Platforms

This seven-week course will explore the relationship between law and technology with a strong focus on the law of the United States with some comparisons to laws around the world, especially in Europe. Tech progress is an important source of economic growth and raises broader questions about the human condition, including how culture evolves and who controls that evolution. Technology also matters in countless other ways as it often establishes the framework in which governments interact with their citizens, both in allowing speech and blocking it and in establishing exactly what the boundaries are between private life and the government. And technology itself is powerfully shaped by the laws that apply in areas as diverse as copyright, antitrust, patents, privacy, speech law and the regulation of networks.