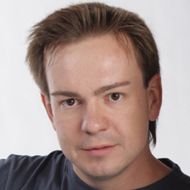 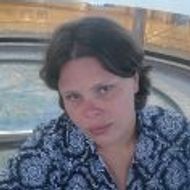 Global Trends for Business and Society

The course “Global Trends for Business and Society” is taught on educational online platform “Coursera.org”. Discipline studies are carried out by students independently on the basis of an online course “Global Trends for Business and Society", https://www.coursera.org/learn/wharton-global-trends-business, the University of Pennsylvania. In this course, you’ll learn to analyze rapidly changing global trends, their effects on consumer and labor markets, financial systems, and geopolitical relationships among countries all over the world. Professor Mauro Guillen of the Wharton School has designed this course to help you understand the magnitude of influence these trends have on the business world and society. Through real-world case studies, both historical and contemporary, you’ll examine how changes within one society affect others. By the end of this course, you’ll have gained the tools to be able to identify, analyze, and adapt to global changes as they affect your business and society.