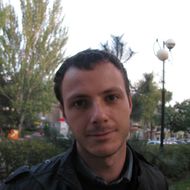 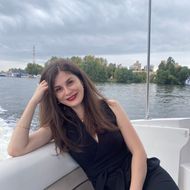 This course examines the nature of both science and religion and attempts to explore the possible relationships between them. The primary purpose is to dispel the popular myth that science and religion are entrenched in a never-ending conflict. As a result, this course argues that if the limits of both science and religion are respected, then their relationship can be complementary. Topics include: Science and Religion Categories and Foundational Principles, Definitions of Science and Religion, Science-Religion Models and Relationships, Intelligent Design and Natural Revelation, the Galileo Affair, Geology and Noah’s Flood, Evolution and Darwin’s Religious Beliefs, the Modern “Evolution” vs. “Creation” Debate, the Problem of Evil, and Interpretations of the Biblical Accounts of Origins in Genesis 1-11.