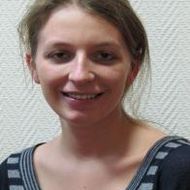 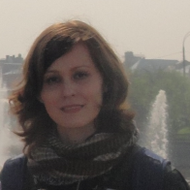 The course will be based on the interaction between a critical vision of the social reality of our environment and the capacity of the audio-visual media to show the urban reality and tell a story. The course will cover both theory (introduction to media theory, photography, visual culture, project thinking) and practice (different exercises to produce audio and visual projects that will be either exhibited or published). For example, first project would be focused on the relationship between the housing and the citizens’ mode of living. The second one will be analysis of a place in the city and the way people use that space. The exercises will end up with discussions, shared presentations between all students and exhibitions. The course will develop skills to use a variety of audiovisual techniques and related software.