Fashion, Avant-garde, and Impressionism: Exhibitions to visit in April, May and June 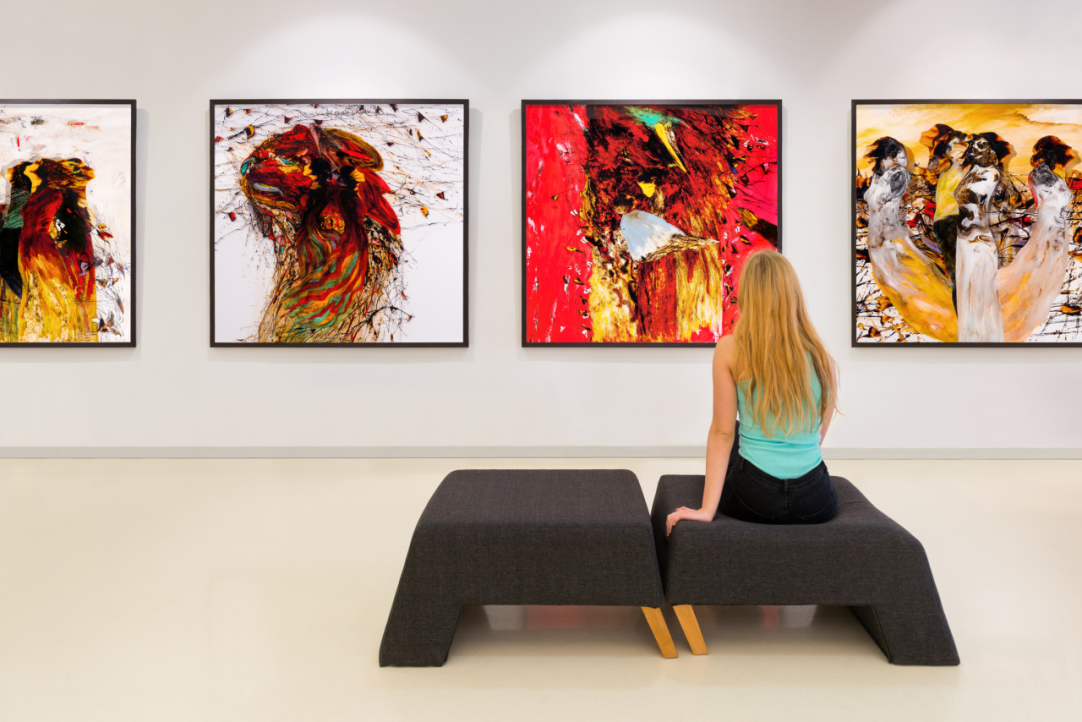 This spring, Moscow offers a variety of history, art and photo exhibitions.

Beautiful man. The Russian dandy from the second half of the 18th to the beginning of the 20th century

The exhibition is devoted to the history of men’s fashion and the phenomenon of dandyism in Russia, from the first massive influx of European fashion in  18th-century Imperial Russia, to the mass culture and decadence of the pre-revolutionary period. The exhibition features more than 600 items from the collections of Moscow museums and the Alexander Vasiliev Foundation, including men’s clothing and underwear, jewellery and accessories, facial care products, paintings, photographs, magazines and books.

Location: Museum of the Patriotic War in 1812. 2/3 Ploshad Revolutsii

On the 100th anniversary since Yevgeny Khaldei’s birth

Yevgeny Khaldei (1917 – 1997) was a Red Army photographer, best known for his photograph of a Soviet soldier raising a flag over the Reichstag on the day Nazism was defeated in World War II. His photos reflect the everyday events and emotions of the war, from beginning to end, from Moscow and Crimea to Bulgaria and Berlin, letting us look at soldiers and civilians, their tears and smiles, the cities destroyed by bombings, and the Nuremberg trials.

To be left until called for. Russian avant-garde collections from Russian local museums. Part 2

This is the sequel of a major exhibition project curated by Andrey Sarabyanov, an eminent art historian. He spent 20 years traveling across Russian region, recovering unique masterpieces from 17 cities. Last year, the Jewish museum exhibited the first part, focusing on pre-revolutionary art, and this is the second part, covering 1917 – 1930. The exhibition features more than 100 works from such renowned classics of the avant-garde as Wassily Kandinsky, El Lissitzky, Michael Matyushin, Lubov Popova, Alexander Rodchenko, and Pavel Filonov, as well as lesser-known artists.

Armenian impressionism. From Moscow to Paris

This romantic exhibition includes 58 works by over 20 Armenian impressionists from the collections of the Armenian National Gallery and the Erevan Museum of Russian Art.

The Museum of Russian Impressionism is a newly-opened Moscow museum, which has already become a favourite of those in the know. It was founded by collector Boris Mints and is located in a renovated avant-garde industrial building. The main exhibition of the museum consists of paintings by such renowned Russian artists as Konstantin Korovin, Valentin Serov, Stanislav Zhukovsky, Igor Grabar, Konstantin Yuon, Boris Kustodiev, Peter Konchalovsky, and Alexander Gerasimov.