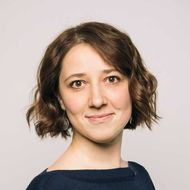 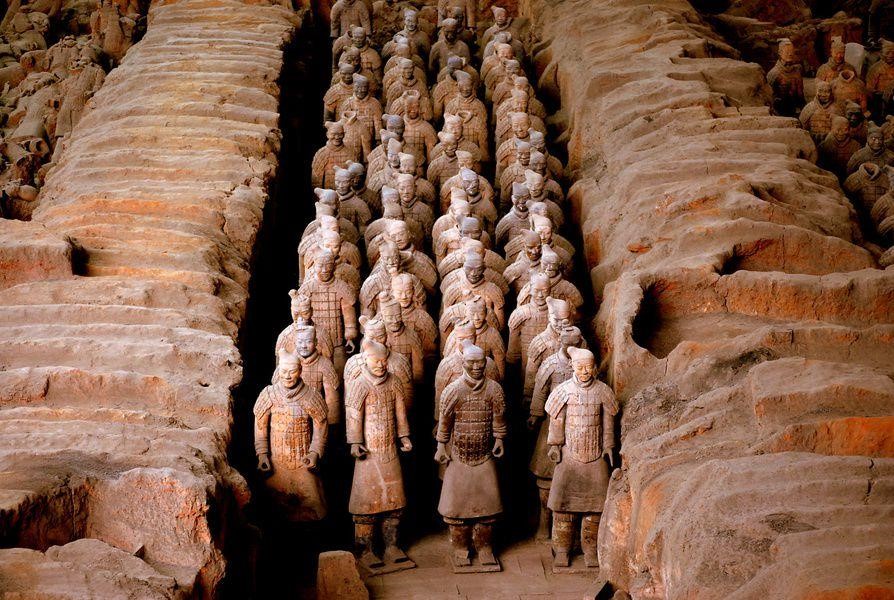 Visitors to the ‘Terracotta Army: Immortal Warriors of China’ reconstruction exhibition at VDNKh will be transported to the mystical atmosphere of Ancient China and witness the impressive scale of the grandiose army.

The exhibition is dedicated to the legendary warriors of the Terracotta Army from the burial complex of the first Chinese emperor, Qin Shi Huang, who ruled in the 3rd century BC. The exhibition features more than 150 exhibits, recreating in detail the terracotta statues of warriors and horses, replicas of magnificent chariots, weapons and household items. All of the exhibits correspond to the actual size of the originals.

In addition, a separate gallery is dedicated to colorful historical costumes. Modern technologies recreate the atmosphere of a mysterious eastern empire whose ancient secrets have still not been fully uncovered.

Interestingly, the Terracotta Army—one of the main archaeological finds of the 20th century—was discovered by accident. In March 1974, near Mount Li, local residents dug a well and found clay fragments of sculptures. Two months later, an archaeological team went there to conduct the first scientific excavations, and a grandiose clay army was discovered. Among the 8,000 statues are warriors, horses, chariots and much more. The army, which is 2,200 years old, was created at the behest of the first Chinese emperor and became the keeper of his tomb. Qin Shi Huang was also considered a man of the era, and his transformations were hundreds of years ahead of his time. 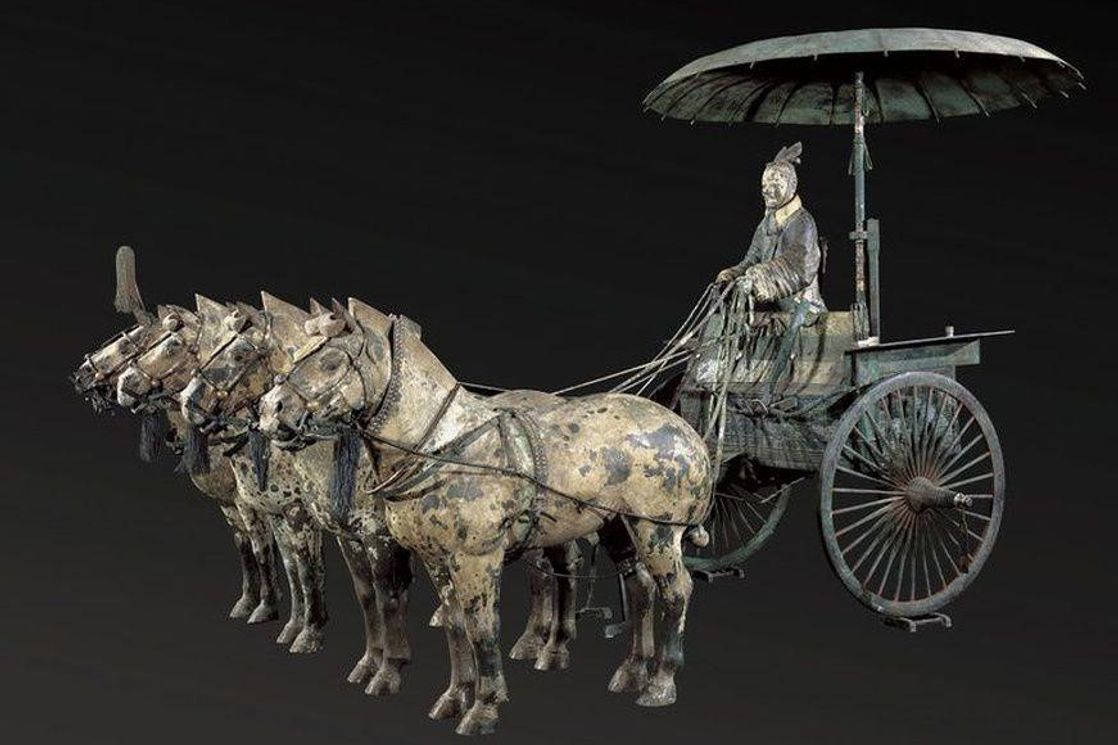 In addition to replicas of the sculptures themselves, visitors can also enjoy special effects, lights and video projections. There are also dedicated photo zones where everyone can take their own pictures in this historical setting.