Join us on Facebook
Keynote speakers
In case of an emergency

(e.g. you got lost) please call one of those two numbers:

Your 30 minute talk will be split into 25 min talk, 5 min questions.

The preliminary programme is now available:

"How languages help us construct and construe events" 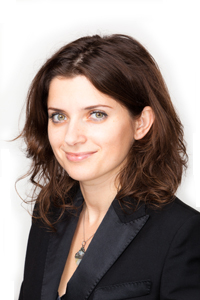 Languages differ in how they describe events. Further, within any given language, options for describing a particular physical event are often myriad. In this talk I will give some examples of how languages help us construct and construe physical reality, parceling up the stream of experience into units, assigning agents, endpoints, and adding information about intention and completion. These features of language guide how speakers of different languages attend to, remember and reason about events. I will also describe work with bilinguals, asking how influences from multiple languages mix in one mind. Do bilinguals perceive events with a cognitive "accent” inherited from the other languages they speak?

University of Ferrara and The Italian Institute of Technology, Italy 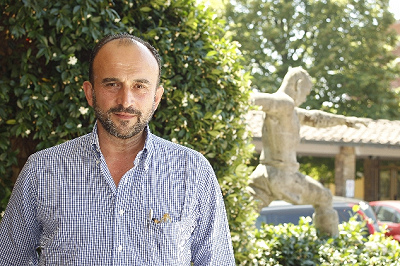 "My contribution will focus on the discussion of new hypotheses about a possible sensorimotor origin of language. In fact, although ideas that language and action could share some common neural substrates have been formulated by many and for a long time, they are usually referring to the similarity between motor planning and syntactic linguistic structures. I believe instead, and in this sense I will present some recent empirical evidence, that the similarity should be sought in the hierarchical structure and in the generalization ability that characterize the structural/functional organization of the motor system. So no planning (software) but computational potentialities of a sensorimotor structure (hardware) that has undergone a developmental soaring because of the evolution of the new capacity (starting in primates and exploding in man) of directly controlling individual spinal motoneurons. This direct control frees, on one side, the brain from the rigidity of spinal and subcortical motor synergies but, on the other side, imposes an exponential increase  in computational complexity which could be recycled for cognitive purposes as well. It appears of particular interest in this regard the role of Broca's region, traditionally considered as the frontal center for  speech production, but more and more considered as a venue for common syntactic processing in both action and language domains."

"Constructing a Construction Grammar Adequate for Modeling the Language-Ready Brain" 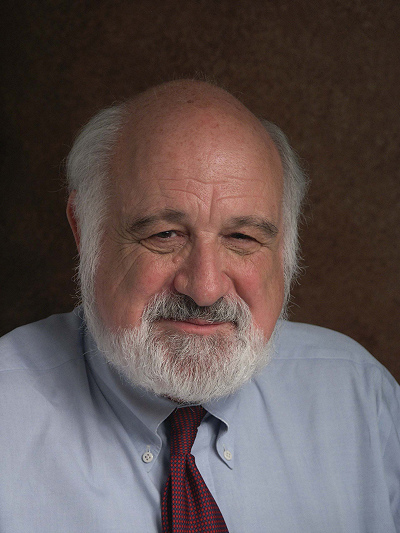 "As part of a long-standing effort to understand the evolution of the language-ready brain (Arbib, 2016; Arbib & Rizzolatti, 1997), I have sought to better characterize what it is that evolved – namely, the brain mechanisms that support the use of language by modern humans. In particular, the aim is to understand the mechanisms linking perception, action and language. An entry point into the study of grammar seems needed for this purpose, and I have sought to bridge between brain theory (Arbib & Bonaiuto, 2016) and construction grammar (Croft, 2001; Goldberg, 2013) in this quest. Unfortunately, even computational construction grammars comes in diverse forms and so this raises the question: What can each version contribute to the eventual emergence of a Neural Construction Grammar (NCG) whose computations are linked to those for perception and action in a neurally plausible way to form an integrated model NCG++ of the larger system, and what gaps remain to be filled? This talk will report on the progress in performing this analysis with four colleagues who are experts in Dynamic Construction Grammar (DCG, Peter Ford Dominey), Embodied Construction Grammar (ECG, Nancy Chang), Fluid Construction Grammar (FCG, Michael Spranger) and Template Construction Grammar (TCG, Victor Barrès) with, as stated above, concern for how grammar links to interaction with the external world. A word of caution, though – although all humans rest their use of language on a brain within a human body, I think it is misleading to say that all language is embodied. Rather, the issue, I suggest, is to ask how evolution and embodiment provide an embodied core from which abstraction could emerge (Arbib, Gasser, & Barrès, 2014)."

Arbib, M. A. (2016). Towards a Computational Comparative Neuroprimatology: Framing the Language-Ready Brain. Physics of Life Reviews, 16, 1-54.

"What Does Semantic Tiling of the Cortex Tell Us About Semantics?"

Institute of Neuroscience and Psychology 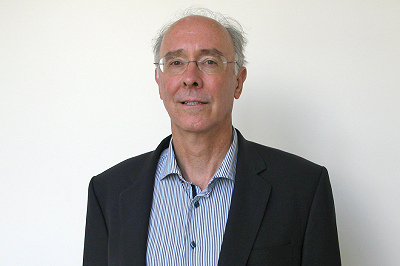 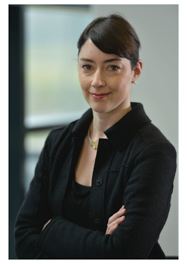