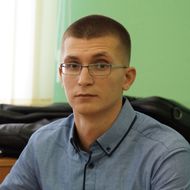 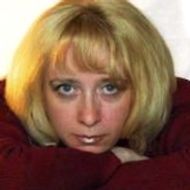 The programme is aimed at both secondary school teachers wishing to improve their qualifications in political science teaching and young specialists and graduates who want to start teaching.

Prospective students need to have general education in social sciences, a knowledge of foreign languages (a minimum of 1 language), world and national history, basic knowledge of psychology, philosophy, sociology, economics and law. The entrance procedure takes into account the applicant’s research and/or teaching experience, evidence of which is demonstrated with a list of academic publications, participation in conferences, projects and so on.

The core of the programme is formed by the following courses: