Getting into the Holiday Spirit

International students and staff on holiday traditions and their favourite activities

Photo by Rodion Kutsaev on Unsplash

When does Santa give gifts in Germany? How is ‘Reyes Magos’ day celebrated in Argentina? What movies are worth seeing during the holidays? HSE University’s international staff and students share their suggestions for festive activities and speak about some traditions from their home countries. 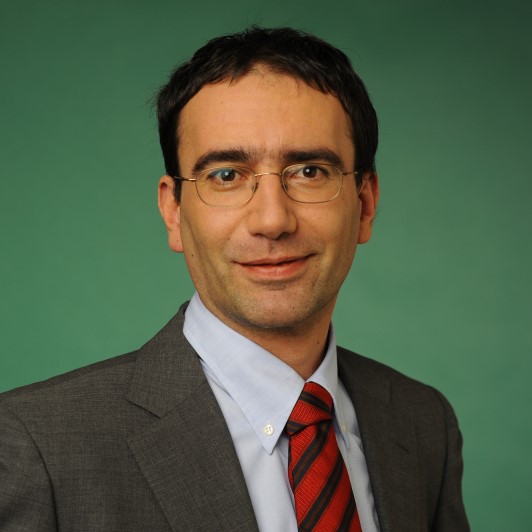 There is a minor, very slight, almost negligible problem for holidays this year, which is pandemic and lots of restrictions. It’s hard to make any kind of plans. So, my advice would be to read or watch something easy to digest. It could be some nice tales or an easy movie. I don’t know about the most popular film—that certainly differs from family to family and from region to region.

In any case, don’t bother your head too much. Enjoy silent days!

At home, most German families have a Christmas tree. On December 24, you’d place presents under the tree—never hand over presents in person! Around late noon, Santa Claus usually arrives and presents the gifts. Santa Claus is usually a grandfather or somebody like that. An alternative is ‘rent a Santa Claus’. 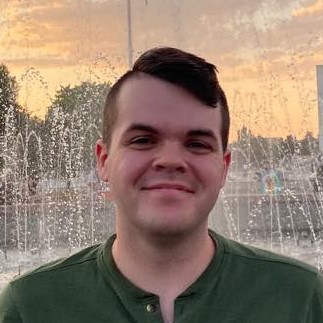 To be honest, I've never been a big traditional Christmas-loving person. That said, I have a handful of traditions I always do and things I enjoy.

I always watch Nightmare Before Christmas (my favorite holiday movie) twice in the season - once on Halloween night as the night comes to an end, and once around or on Christmas Day.

At home, I also love getting a cup of coffee and driving around to look at town Christmas lights at people's homes.

It's been pretty fun to watch the New Year's lights go up all around Moscow, and I've enjoyed exploring to find more of them.

This is my first holiday season here, so while I can't necessarily provide any fun recommendations to others, I'm really looking forward to experiencing a Moscow New Year celebration, including (hopefully) watching a big fireworks show. 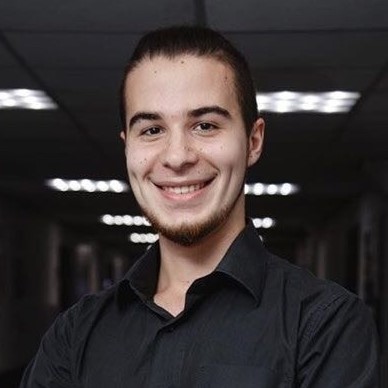 I was raised here because my mother is Russian, but my father is from Algeria. So, prior to the time around 2014, when I was in the middle of my Bachelor's, I used to watch the New Year variety shows on the central Russian TV channels together with my family and somehow avoided the endless string of classic Soviet films that would air throughout the holiday period. However, nowadays I tend to watch Western movies, in particular, the likes of Home Alone, Harry Potter and Lord of the Rings.

The traditions I follow are typical for the New Year. They include spending almost the entire New Year's eve grocery shopping and cooking a variety of dishes (mostly Soviet-style salads) and decorating the house with the artificial fir tree, hanging string lights around and exchanging gifts once the clock strikes 12.00.

I would advise avoiding any serious reading and possibly distancing from anything study- or work-related as its good for mental health. What would work wonders instead is entertainment that offers good-quality escapism like Christmas and fantasy movies mentioned above.

To top it off, I would like to throw in an odd addition to the list - the original 1988 Die Hard starring Bruce Willis - an underdog among Christmas movies that is surprisingly good for the holiday spirit. 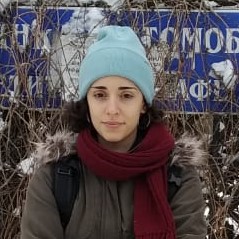 Right now, I don’t have a specific film I like to watch for Christmas. However, when I was little and spent far more time in front of the TV, I would usually watch Home alone (or “Mi pobre angelito”, as it was translated to Spanish), which is religiously aired every December on Argentinian TV.

In my country, when the clock strikes midnight, some people launch fireworks both during Christmas and New Year. I used to enjoy watching this colorful display on the sky when I was younger, but later I came to realize that this loud noise is very disturbing to animals and highly sensitive people, which is why I don’t endorse this tradition anymore.

Other forms of celebration have, nonetheless, stood the test of time. In Latin America and the Iberian Peninsula, apart from Christmas, people celebrate the visit of the Three Magi or “Reyes Magos”. According to the Gospel of Matthew, these men were distinguished foreigners that came from the East to visit Jesus and offer him gifts shortly after his birth.

Every 5th of January, kids in Argentina and elsewhere leave grass and water to feed the Magi’s camels during their journey and go to sleep expecting to find gifts on the side of their beds when they wake up.

I’m not Christian, so Christmas doesn’t bear any religious significance to me. However, I do think this time of the year is a great excuse to get together with our loved ones and enjoy a special meal.

In terms of food, I would list pan dulce (panettone), turrón (nougat) and mantecol (a semi soft peanut butter nougat) as my favourite Argentinian Christmas desserts.

My recommendation is far from being festive, but I would advise everyone to watch the six seasons of BoJack Horseman. This is, in my opinion, one of the best series in the Netflix catalogue. Some people might avoid it because they think it’s just a cartoon, but it actually poses serious questions about contemporary American society and the human condition.

I would also like to recommend the works of my favorite contemporary Argentinian writers: Carla Maliandi, María Gainza and Alejandra Kamiya.

December 29, 2021
Life Style
Spotlight
Practical Tips
International
New Migration Regulations: Students’ Experience
The HSE News Service has talked to students who have gone through the procedure and HSE staff members who supported the students during the process
Officially
Mikhail Boytsov Stands Down as Dean of the Faculty of Humanities

Events
Research
‘Could You Take a Look?’: Students Help Each Other to Work on Term Papers and Theses
New season of peer reviewing project kicks off