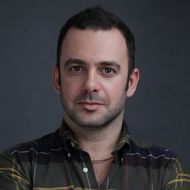 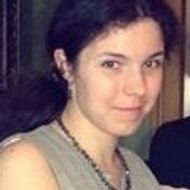 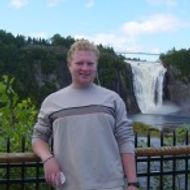 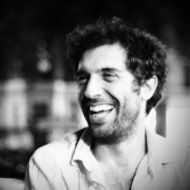 Functional mapping of working and long-term (associative) memory by NIBS. A project that aims to test the causal role of key brain regions (prefrontal cortices, medial temporal lobe) involved in episodic and retrieval memory processes as well as prefrontal and parietal cortices in working memory tasks.

In a sub-part of the project we will use tACS stimulation to interact with the endogenous oscillatory activity during a Working memory (WM) task. The goal of the project is to discover general principles of how oscillations can modulate stability of retention both in a WM task but also in simple computational WM models. This project is in collaboration with Prof. Boris Gutkin.

A project that will test different polymorphisms influence on cortical plasticity changes of the motor and memory systems.

Project 3: Effects of different type of TES waveform and/or time of stimulation on the brain cortex.

A methodological project that aims to understand online/offline effects, high definition and conventional montage and different influence of waveform by different type of Transcranial Electrical Stimulation.

Project 4: Effects of tACS and/or tDCS on the sensorimotor system.
Investigation of the mirror system by learning processes influence: a TMS study.