Monitoring of the Labor Market for Highly Qualified R&D Personnel

The survey "Monitoring of the Labor Market for Highly Qualified R&D Personnel" is a part of two large-scale comparative international projects: “Careers of Doctorate Holders” (CDH) and "Knowledge for Innovation» (KnowINNO). The CDH project aims at developing internationally comparable indicators on the careers and mobility of the most qualified personnel in science and technology. It brings together researchers from 25 countries under the auspices of the three major international organizations: OECD, Eurostat and the UNESCO Institute for Statistics. The KnowINNO project brings CDH methodology into a wider context of comparative analysis of knowledge flows and returns on investment of the long academic training of doctorate holders. It is also coordinated by the OECD and partially funded under the Seventh Framework Programme (FP7) of the European Union. The project involves researchers from 12 countries, including Austria, Belgium, Britain, Spain, France, Japan, etc.

The first round of the monitoring survey in Russia (2010) covered representatives of highly qualified R&D and pedagogical personnel holding academic degrees. The second round (2011) focuses on careers of engineering staff employed in R&D institutions, business enterprises and service organizations (engineering companies, technology transfer centers, etc.). Extension of the survey scope to the new sectors of the labor market and groups of R&D personnel allowed complementing and enriching the analysis of human capital for innovation. Along with the monitoring key objectives a number of tasks associated with the engineering work specifics and socio-professional characteristics of the corps of engineers were resolved at the current stage of the survey. In particular they included:

The survey was conducted in the form of face-to-face interview at the respondent’s workplace in September-October 2011. A multi-stage stratified quota sample is representative by region, type of economic activity, type of organization, and age of the respondent. Sample design allowed proportional representation of manufacturing sectors, depending on the number of employees in each of them. Respondents were selected regardless to their doctorate degree.

The 2011 survey enabled to review foreign experience and current practice in surveying highly qualified R&D personnel; to collect data on the main characteristics of the corps of engineers in Russia to analyze socio-demographic and educational characteristics of the "core" and "periphery" of the engineering staff, as well as a particular category of engineers employed in specific organizations such as engineering firms, centers of technology transfer, industrial parks, and promotional organizations; to represent professional career and mobility patterns of Russian engineers; to assess the innovative potential of Russian engineers and their involvement to the innovation development in the enterprise; to measure level of available and required competencies for broad categories of engineering personnel (self-assessment); to identify the role of strategies and achievements of engineers as social patterns of reproduction corps of engineers.

Foreign partners in the research: 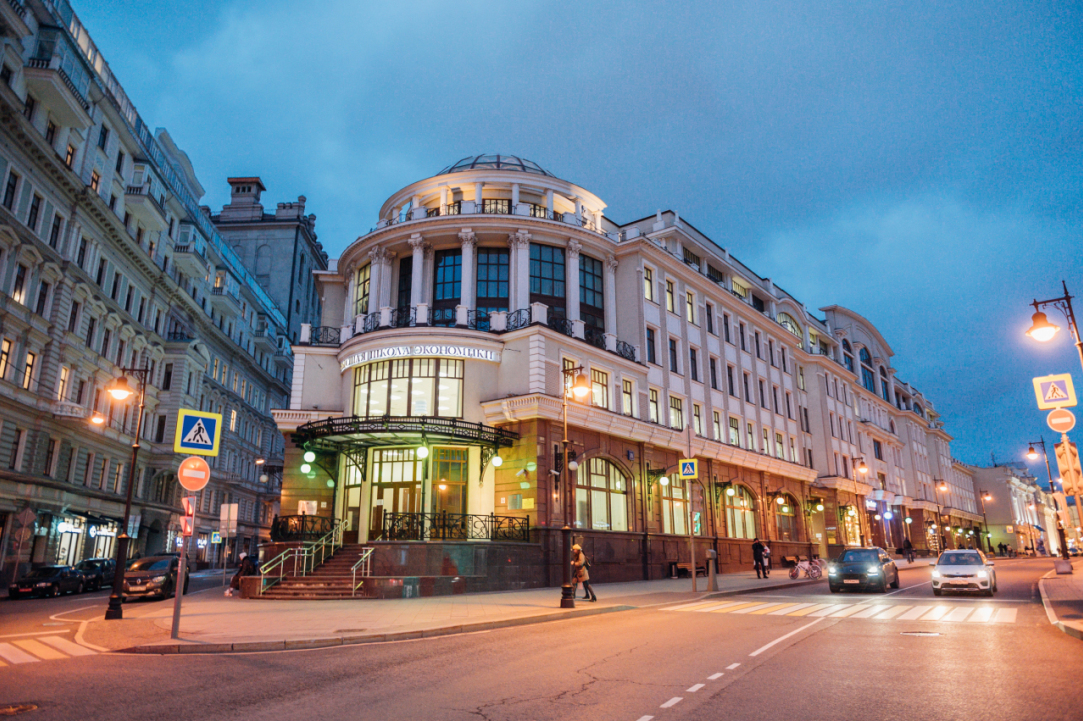 Choosing to Study in Russia

Despite Russia’s success on the global educational market, there is a lack of information about the reasons why international students choose Russian universities. Alena Nefedova from HSE University decided to bridge this gap. IQ.HSE portal published the main results of her research. 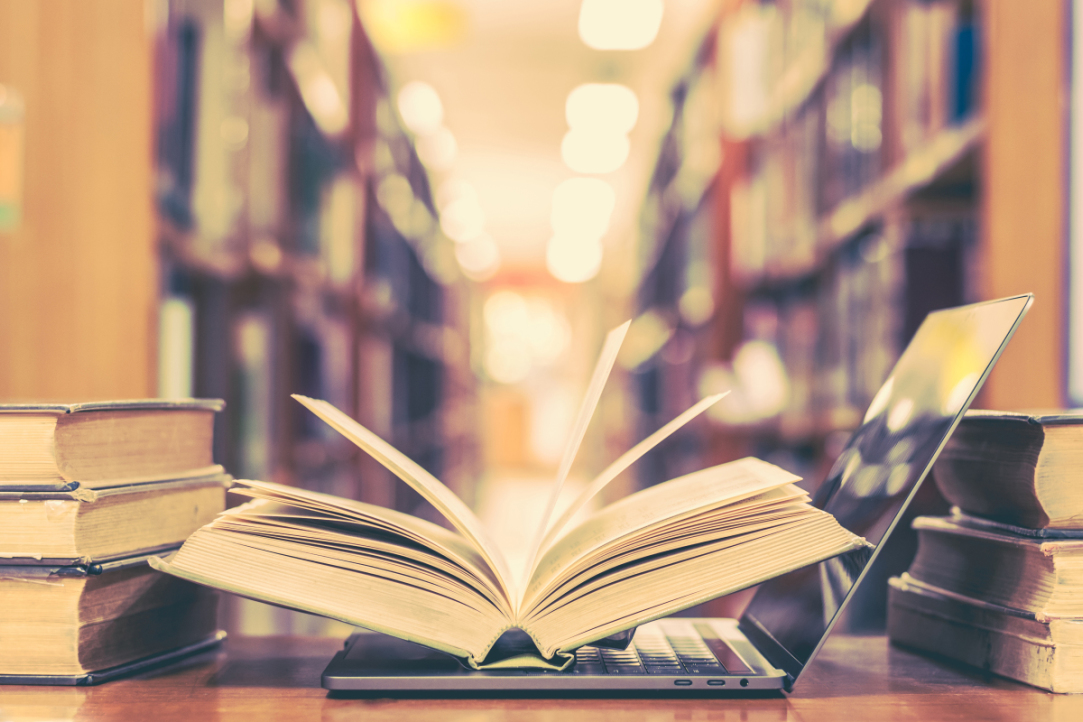 The HSE Institute for Statistical Studies and Economics of Knowledge (ISSEK) has presented data about the current conditions in which Russia’s schools and universities must now transition to online learning. According to their data, only 11.4% of university instructors with a PhD (or Doctor of Sciences degree) used online tools in their teaching in the last year.

The HSE Institute for Statistical Studies and Economics of Knowledge conducted a survey of more than 2 thousand Russian doctorate holders, in order to assess the situation with foreign language skills among highly qualified scientific personnel.

Experts at the HSE Institute for Statistical Studies and Economics of Knowledge found out to what extent modern digital technologies have taken over the activities of Russian PhD holders. 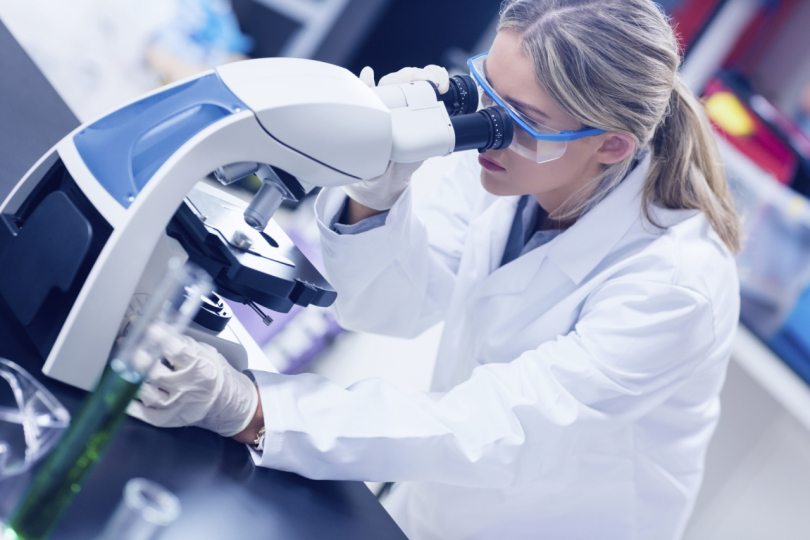 of those who are currently working toward Candidate of Science and Doctor of Science degrees in Russia are younger than 40 years old.