2018 has been designated as the The Year of Japan in Russia. As we approach it, three exhibitions of renowned Japanese artists are taking place in Moscow. Don’t miss the last month of Keiichi Tanaami’s pop art exhibition with free admission; check the much-talked about Takashi Murakami exposition at Garage; and prepare to meet Hayao Miyazaki’s characters in December. 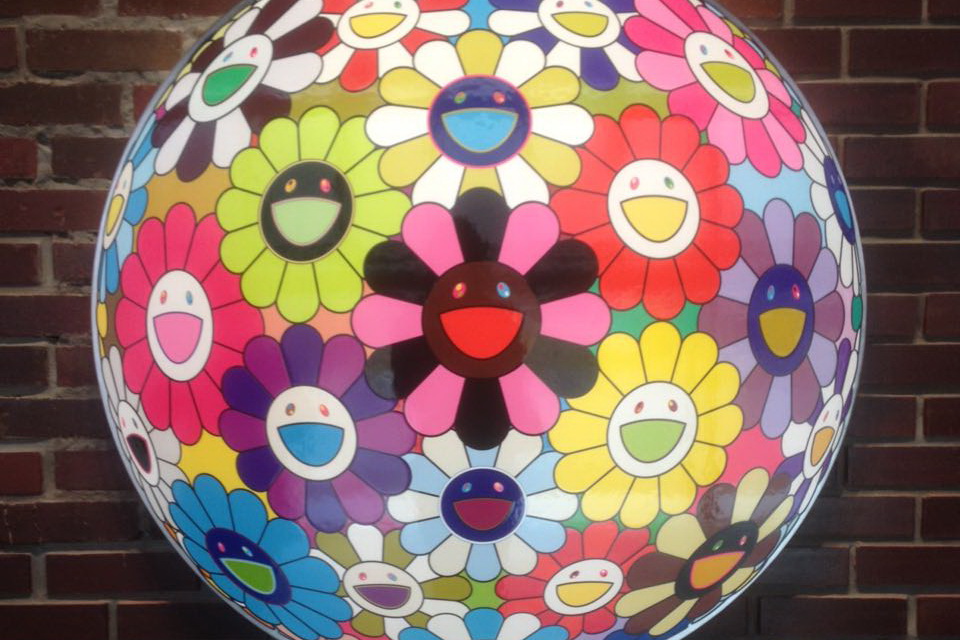 Takashi Murakami. Under the Radiation Falls

Keiichi Tanaami is one of the leading pop artists of postwar Japan and has been active as a multi-genre artist since the 1960s, working as a graphic designer, illustrator, video artist and fine artist.

Tanaami was born in Tokyo in 1936. He was 9 years old when Tokyo was bombed during the Great Tokyo Air Raid of World War II in 1945. Images seared into his mind at this time would become major motifs in his artwork: war; roaring American bombers; firebombs dropped from planes; eroticism; American consumerism; and, in a later period, philosophical reflections on the meaning of life and death. Themes in his works – a dead goldfish, deformed characters, rays of light, helical pine trees, American bombers, firebombs dropped from planes, fleeing masses, flashes from bombs reflecting in water – reflect images from a world of dreams and childhood memories.

Takashi Murakami. Under the Radiation Falls

This exhibition at Garage Museum of Contemporary Art is the first major survey of Takashi Murakami's work in Russia and spans several periods of the artist’s career from the mid-1990s to now.

Consisting of five sections that each explore a particular phenomenon in Japanese culture which has been formally or semantically examined by Murakami, the show reveals the artist’s inquiries into the nuanced facets of Japanese culture and public consciousness, blurring the line between high and low culture while merging various media into one continuous flow of images.

The exhibition at Garage includes more than eighty paintings, drawings (including prints), and films by Murakami from the collections of 21st Century Museum of Contemporary Art, Kanazawa; Mori Art Museum, Tokyo; and private collections. The exhibition also includes traditional Japanese engravings and paintings from the Pushkin State Museum of Fine Arts, Moscow, various artifacts from Murakami's studio, and photographs and examples of manga from Hiroshima Peace Memorial Museum.

Hayao Miyazaki is the author of over 20 popular animated films, including Castle in the Sky, My Neighbour Totoro, Princess Mononoke, and Ponyo. His animated film Spirited Away received an Oscar and has become the most successful film in Japanese history.