The first month of summer may have already passed, but there is still time to discover and enjoy Moscow’s varied cultural programme. This year, public spaces and parks have prepared a flower festival, a brass band festival, open theatre rehearsals, and a Russian cuisine festival. 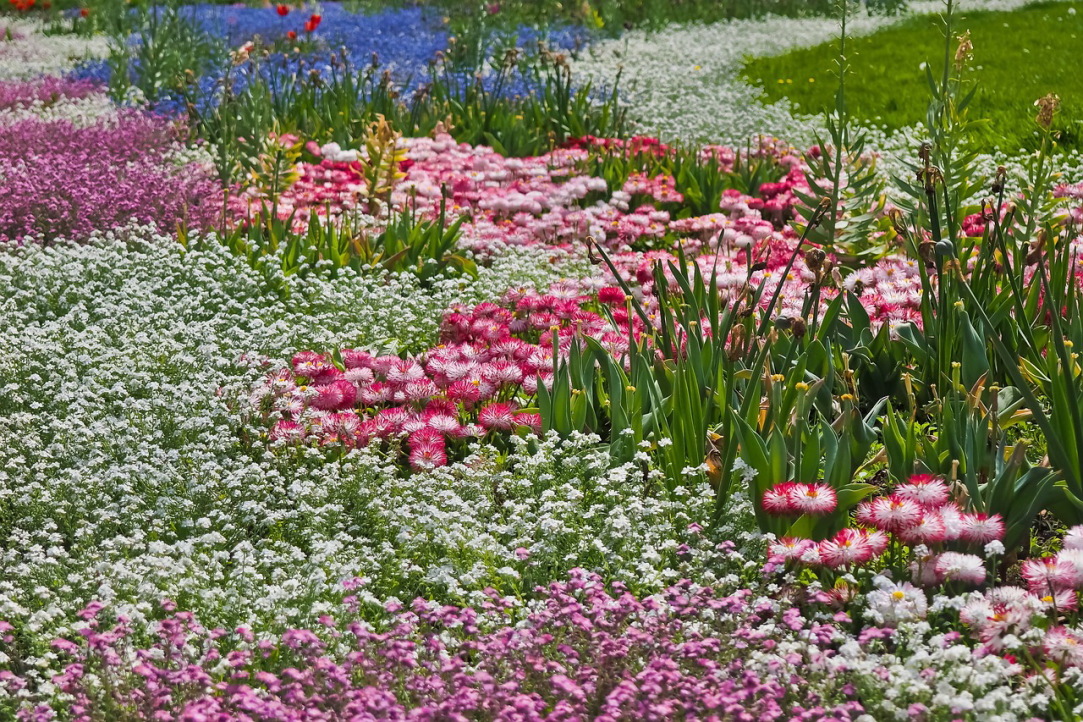 Image by Michael Gaida from Pixabay

Flower Jam, a competition-festival of urban landscape design, will take place in Moscow from June 20th to September 8th.

This is the third of these festivals, and last year, its topic was Bright Colours. This year’s concept is continually blooming gardens, and the topic of the competition is ‘Moscow’s Summer Gardens’.

The professional competition is taking place at 50 venues. Eight of them have been created by globally renowned landscape architects and are located in parks and on central squares.

This year, the competition received 260 applications, with 42 of them making it to the finals. This means that 42 gardens by designers from nine countries – Georgia, Italy, Kazakhstan, China, Russia, Slovakia, Uruguay, France and Finland – burst into bloom around Moscow on June 20.

The winners of the competition will be announced in early September.

Visitors to Moscow’s parks are invited to attend rehearsals by some of the capital’s leading theatres. The performances will last from 1 to 1.5 hours, with some of them even using stage sets and costumes. The project takes place from June 11 to August 22, and is part of the Year of Theatre in Russia.

VDNH, the huge Soviet-era exhibition and recreation space, is holding a brass band festival. The concerts will take place on Fridays in various locations around VDNH. Admission to all events is free.

Russian Cuisine Festival is taking place at Izmaylovo Kremlin from June 15 to July 14. Visitors to the festival will be able to watch culinary masterpieces being created, taste a wide variety of food from Russian ethnic groups, and treat themselves to some Russian local food. This year’s festival also includes special guests from Argentina and India. Admission is free.