The 14th Territory Festival will take place in Moscow from October 10th to 24th, 2019. The main focus of the festival is contemporary performances by theatres from different countries. 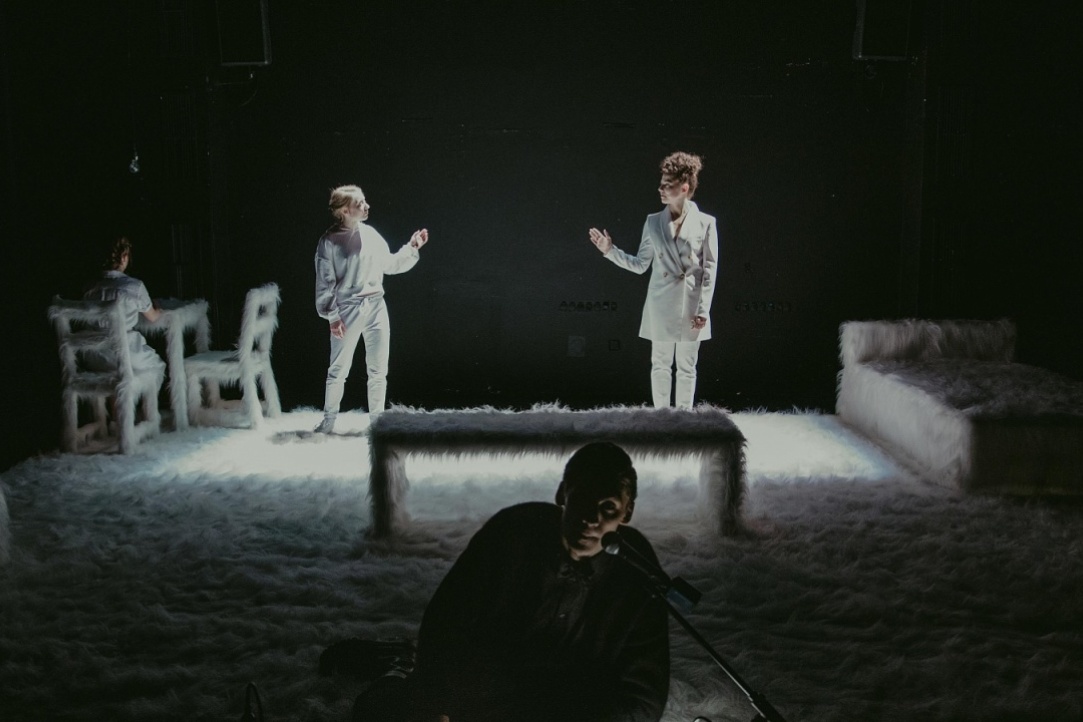 The festival also features two exhibitions at the Moscow Museum of Modern Art: The Sky Is Always Clear by Yoko Ono, and Man the Size of a House in memory of Dmitry Brusnikin.

For more information, visit the festival website. To buy tickets, we recommend using the Russian version, which is more up-to-date.