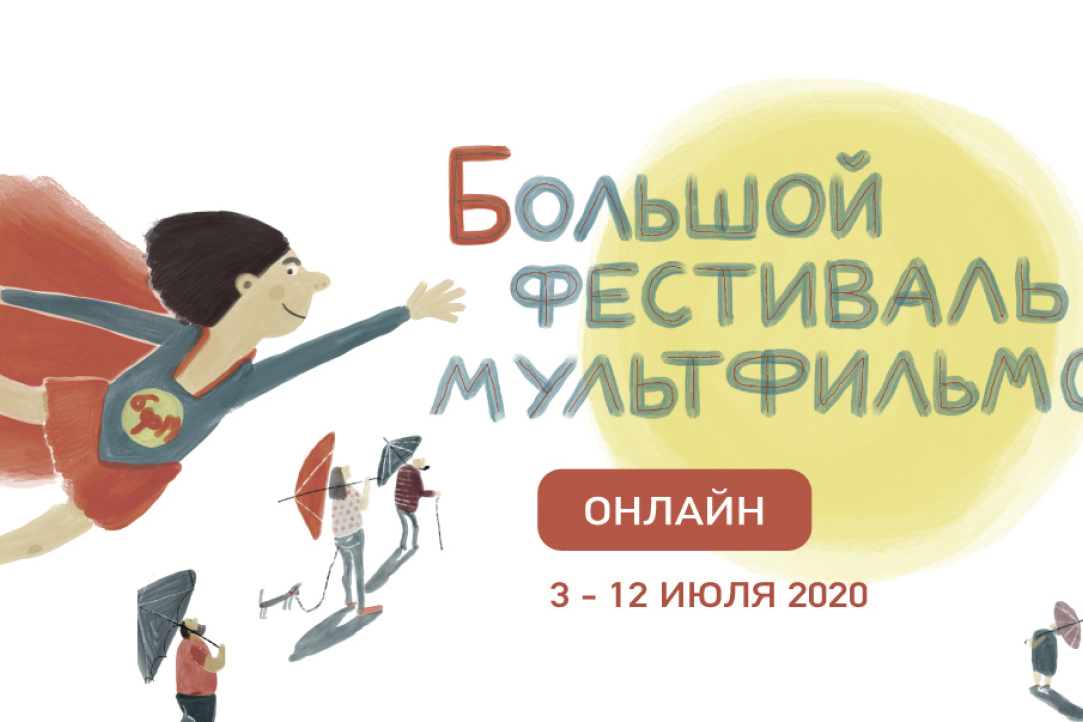 The festival features the best and newest animated films from all over the world, video conferences with famous directors and artists, lectures by animation experts, and workshops on different animation techniques at the Cartoon Factory. The event is open to kids and adults from anywhere in the world free of charge.

The two main parts of the Festival traditionally are the Premieres and the Winners. The former is a set of Russian animated films produced within the past year, and the latter consists of international animated films that have already won prizes and awards at festivals all over the world. The Festival program also features several new full-length animated films, sets of the best Russian and foreign short films for children, a program of documentary animation, and films by students of the British National Film and Television School (NFTS) and the Estonian Academy of Arts (EKA).

The Big Cartoon Festival is the largest annual animation festival in Russia. Since 2007, it has been introducing Russian audiences to the best examples of Russian and foreign animation. During recent years, the Festival has been held in Moscow, Voronezh, Irkutsk, Krasnoyarsk, Nizhny Novgorod, Khabarovsk, Norilsk, Togliatti and Lipetsk, and, in July 2020, it is being held online for the first time.

More information about the festival is available here. View the programme is here.

July 03
About
Life in Moscow