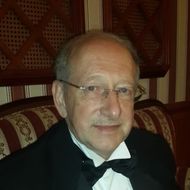 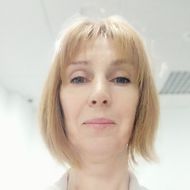 Innovation Supercluster to Appear in Moscow

Russian President Vladimir Putin signed Decree No. 672 on November 26 “On the creation of an innovation cluster in Moscow,” thus putting in motion an initiative of Moscow Mayor Sergei Sobyanin that the Higher School of Economics had played an active role in developing. Throughout the past year, HSE specialists studied the best practices of the world’s innovative megacities, worked with the Moscow government to hold a series of expert discussions on the principles of forming an innovation supercluster, and developed a draft concept establishing guidelines for interactions between potential cluster participants. Over time, the planned supercluster has the potential to embrace Moscow’s entire advanced-technology economy.

Research&ExpertiseOfficiallyclusterInstitute for Statistical Studies and Economics of Knowledge