On November 13, the staff of the Center for Language and Brain at the Higher School of Economics conducted an excursion for the pupils of the "Letovo school". Anastasia Lopukhina spoke about the main scientific directions of the Center and more about the children's direction. Schoolchildren tried themselves in the role of subjects in a new behavioral paradigm for testing infants, and also studied the children's speech skills test "KORABLIK" which was developed at the Center.
Anastasia Kaprielova and Anastasia Kromina gave an excursion to the eye-tracking laboratory, where pupils had the opportunity to get acquainted with the equipment, try themselves as participants and experimenters, and also learn about the most interesting language studies using eye movement recording. 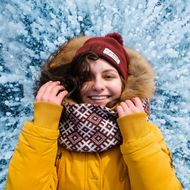 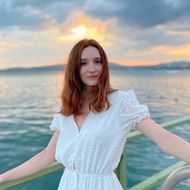 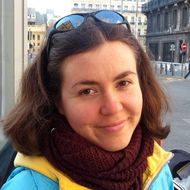