Soviet Justice During the War Years

The Center’s director, Oleg Budnitskii, spoke about the particularities of Soviet justice during the period of the Great Patriotic War in a recent broadcast from the radio station the Echo of Moscow. 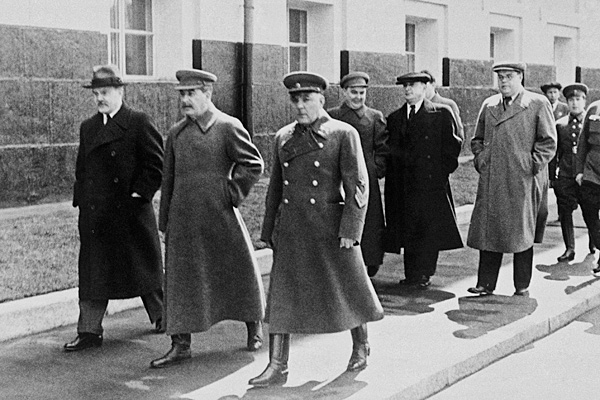 How can we describe the particularities of the country’s management during the period of the Second World War and the Great Patriotic War? What distinguishes Stalinist justice during the war period from justice in 1937, and who was the primary object of the impact of the judicial system during these different periods? Based on materials from both general justice courts and war tribunals, Oleg Budnitskii provides a description of the dynamics of the Soviet judicial system during the war period.

A link to the broadcast can be found  here