‘Russian and Indian Pensioners Are Very Much Alike’

Senior citizens are a high risk group during the current pandemic. On March 18, the Older Generation Support Centre opened at HSE University. Its staff, along with student volunteers, help HSE staff members and Moscow pensioners participating in the Moscow Longevity Initiative.

Sangam Kumar Singh, from India, is a second-year student of HSE’s Master’s programme in Big Data Systems. He spoke to HSE University Life about why he decided to volunteer to help senior citizens, his similar experience in India, and the similarities between Indian and Russian pensioners.

I decided to help since I felt that the older group are the most vulnerable especially during this uncertain and challenging time, due to Covid-19. I found about the Older Generation Support Centre while I was researching HSE website for potential volunteer opportunities. I already have experience of helping older people. I did this when I was in India—for example I joined the morning walk group of senior citizens (mostly pensioners), listening to their experiences of life. There are so many things our generation can learn.

Senior citizens need more support than ever before, to reduce their stress, loneliness and anxiety. By volunteering, I am helping to make the world at least a little bit of a better place. All of us hope to retire one day and live out our golden years in comfort, in the company of our friends, and entertained by our favourite activities.

Ageing comes with many challenges. Loss of independence is one potential part, reduced physical ability and age discrimination another. Many a time, older people tend to feel very low about the things that they cannot do. So, the idea here is to motivate and engage them in activities that they can do and celebrate their achievement. We can do it by not only supporting them in their care needs, but also providing them with a valued friend and confidant.

Initially I had to adjust and adapt myself while communicating and engaging with the older generation because generally we communicate with people of our generation. One of the things that I learnt while interacting with the older generation is that they seem to have a lot more time than we do. After few meetings and discussions, I realized that they need to be acknowledged more. They should participate in some events, which would help them to be more engaged and eventually create interest. 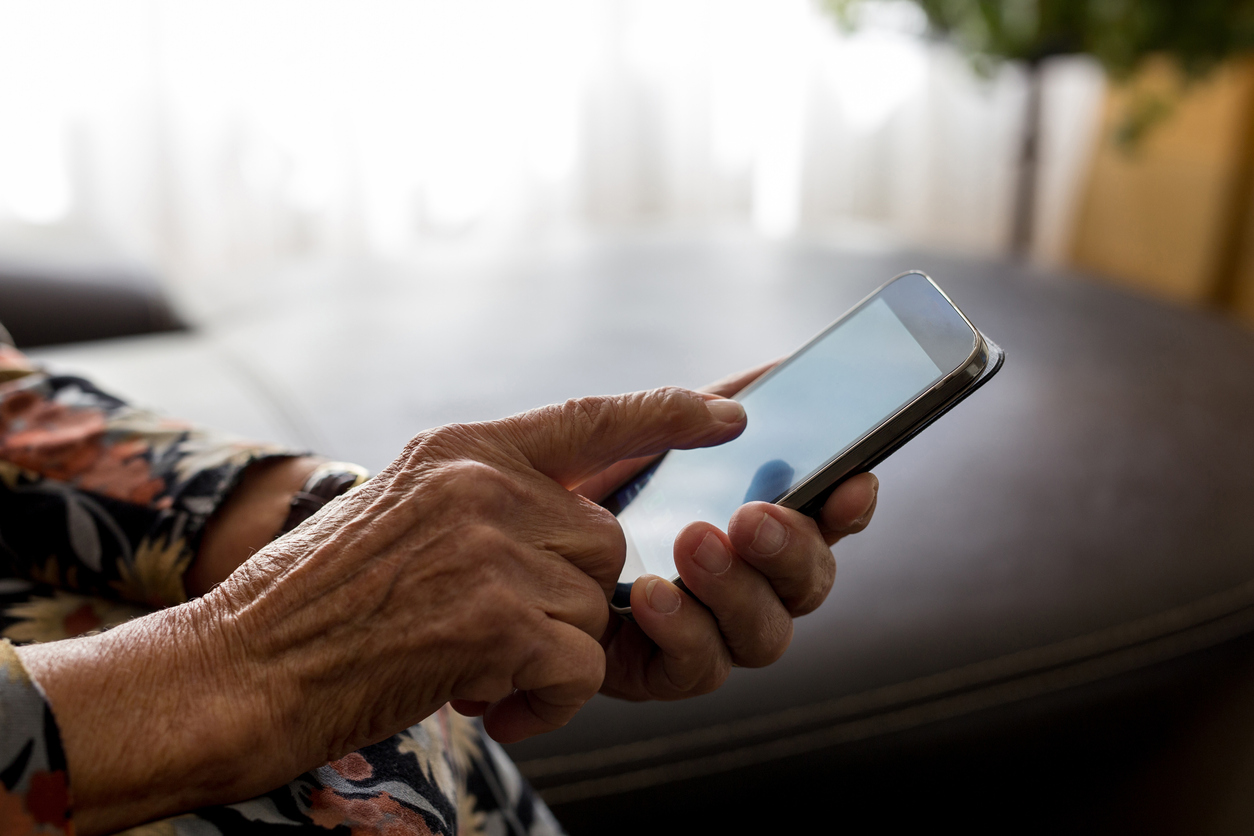 With my student we meet two or three times a week. I offer a selection of topics to talk about and we choose something that is interesting for the student. I try to use English during the whole lesson but sometimes it is necessary to switch to Russian. Luckily, I know some Russian after spending a year in Moscow. I also consult a dictionary when needed.

I would not say Russian pensioners are different. I find many similarities between India and Russia. For instance, there has been a high demand for Indian cinema and music in Russia, Russian and Indian films are often exchanged. Gone are the days when people waited in long queues in Russia to watch a Hindi blockbuster, but the older generation still has a collection of old Indian films on videotapes.

What’s more, “chai” means tea both in Russian and Hindi, and it is prevalent in both countries. Unlike in India, Russians generally like their tea without milk, but ‘masala chai’ is becoming increasingly popular in the country, and many grocery shops in Moscow have started stocking masala powder. In both countries, a fine cup of tea is a good icebreaker in both business and personal relationships.

Finally, the very institution of the family is sacred in both countries, inherent in the culture and passed on from generation to generation. It is not uncommon to see adults in India and Russia living with their parents well into their thirties. Our societies tend to be a lot less individualistic, as visiting families is not seen as a mere tradition.

Sangam was one of the first international students at HSE who responded to the call of the Volunteer Centre to become part of our team. We were looking for volunteers who could teach English and French to pensioners participating in the joint project of HSE University and the Moscow Longevity Initiative.

Naturally, we picked a very advanced student for Sangam. Now we have about 90 senior citizens who chat with volunteers in foreign languages. This is a wonderful project that allows all participants to exchange experiences and positive emotions.

If you want to join the volunteer initiative of the Student Initiative Support Centre, fill in the form here.

How HSE events and projects went online during the pandemic

They will now be able to stay in their regular dorm provided they show a positive IgG test.