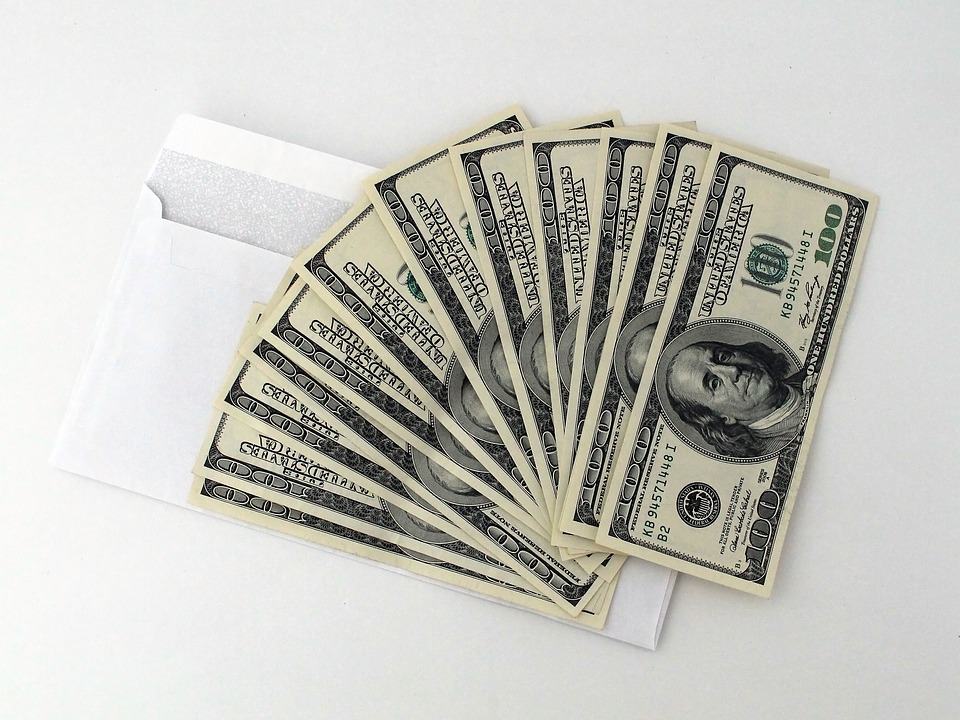 Evgeny Sedashov joined the School of Politics and Governance (Faculty of Social Science) in September 2019, and he told The HSE Look about his work on corruption and on quantitative methods in Political Science.

— What is the focus of your research?

— My main bulk of research over the past years has been for my PhD thesis on the topic of corruption and how it influences or depends upon different economic and political factors. There are five major issues that I touched upon and which I’m planning to submit for publication this year. I explore the use of econometric methods to test different theories on corruption in a more reliable way than we do currently, and suggest several ways in which statistical methods can help address the problems of measuring and documenting corruption.  I’ve also studied the relations between the level of corruption and political transitions, as well as how economic globalization of the country affects corruption.

— What are the major findings of your work on corruption?

— Regarding the effects of corruption on political transitions, I focused specifically on the illegal and illegitimate gains by the political elite of the state. My analysis of data shows that high level of corruption increases the chances of democratization of the state, but lowers the chances of democratic consolidation, meaning that after the transition from an authoritarian regime a newly established democratic one is less likely to become stable. It was quite an interesting conclusion, even though it is not immune from critique of being based on a very specific definition of corruption, but that was a deliberate choice.

As for the effects of economic globalization on corruption, I found a nonlinear correlation between the two. That is, when the country opens up its borders in terms of economy, we can trace a point after which a greater economic integration into the global system begins to lower political corruption among the state elite.

— Could you tell more about your interest in political methodology?

— I have written three co-authored articles devoted to the use of econometric methods in political science, with two of them currently in preparation for submission. In one of them we propose an improved way to interpret interactive nonlinear models, such as probit and logit regressions. Another offers a new method to study coalition building between political parties in Western-European democracies.

— What are your plans for this academic year?

There is also an ongoing research project on automated data generation, specifically, on automated text analysis and using it to test hypotheses within the framework of political science. My co-authors and me are currently trying to use such methods to explore political competition between the parties in Germany on the level of federal lands. We are using the data coded on the basis of party manifestos on the federal (country-wide) level, and are trying to see if ideological positions of the same parties on the regional level obtained with automatic text analysis algorithm are coherent with federal ideological stances.

Another interest of mine that I would like to explore more is causal inference. It’s a set of methods which allow us to identify causal links between different phenomena. If a country is relatively uniform in its geographic conditions but in the past its regions had institutional systems which differed from one another, we can try to look at whether this difference still has some effects in the present. For instance, take Melissa Dell’s famous paper where she was able to show how the institution of mining Mita (forced labour) which existed during the colonial times within a specific region of modern-day Peru and Bolivia has long-reaching consequences for the quality of life and health outcomes in that place up to the current time, compared to the geographically close areas unaffected by this institution.

— Are you teaching any courses this year?

— I would love to focus on teaching statistical methods for political science, it is an interesting challenge for me how to adapt and explain them in a way which makes them accessible to young researchers. This year at HSE I am teaching two courses for Master’s students - on causal analysis and on research methods of political science.

In terms of substantive interests rather than methodological, as a PhD student I used to teach Introduction to Comparative Political Science, and I would be interested in doing it again, as well as a course on economic development and how political factors influence it.

I also would like to work with students on their research, to help spark their interest in political science and be their humble guide in the world of contemporary and cutting-edge political research, as well as mentor to those who are interested in pursuing academic careers. 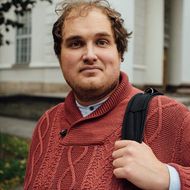