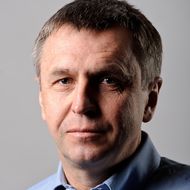 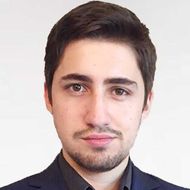 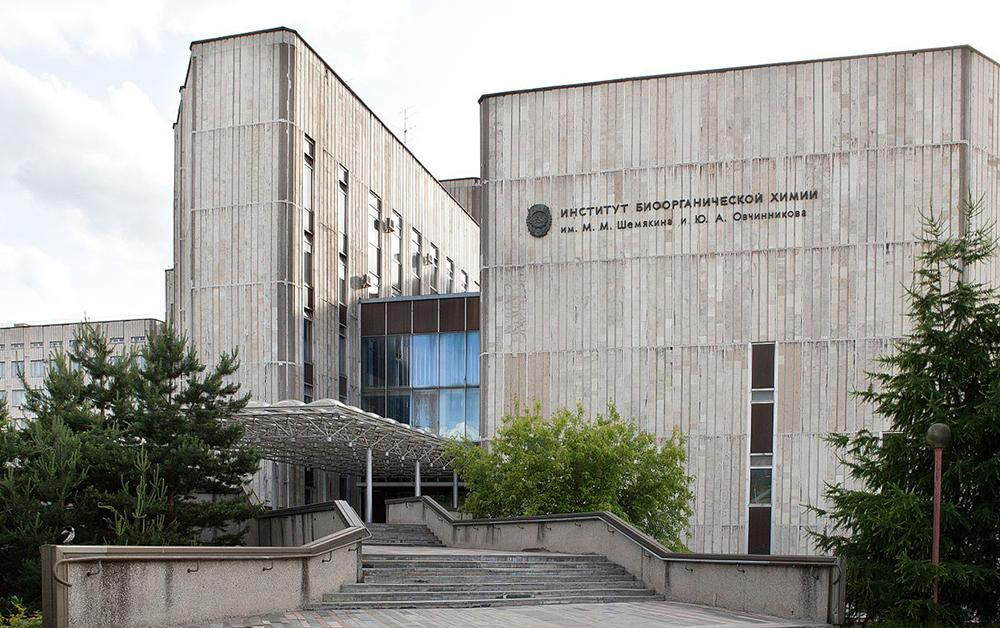 IBH RAS is the largest center of physico-chemical biology and biotechnology in Russia. It is a subordinate organization of the Ministry of Science and Higher Education of the Russian Federation. It is also a member of the Department of Biological Sciences of the Russian Academy of Sciences which heads the work related to the chemical study of living matter. It conducts research on the molecular mechanisms of various life processes, their practical use in the interests of medicine and agriculture, as well as develops fundamental and applied aspects of biotechnology. The Institute was founded in 1959 and was originally called the Institute of Chemistry of Natural Compounds. In 1970, the Institute was named after its founder — academician M. M. Shemyakin, and in 1992-the name of academician Yu. A. Ovchinnikov. From 1988 to 2017 The Institute was headed by academician V. T. Ivanov, known for his research in the field of the structure and functions of peptides-universal bioregulators that play key roles in biochemical processes. Since 2017, the Institute has been headed by academician A. G. Gabibov.