HSE and MSU to compete on the water 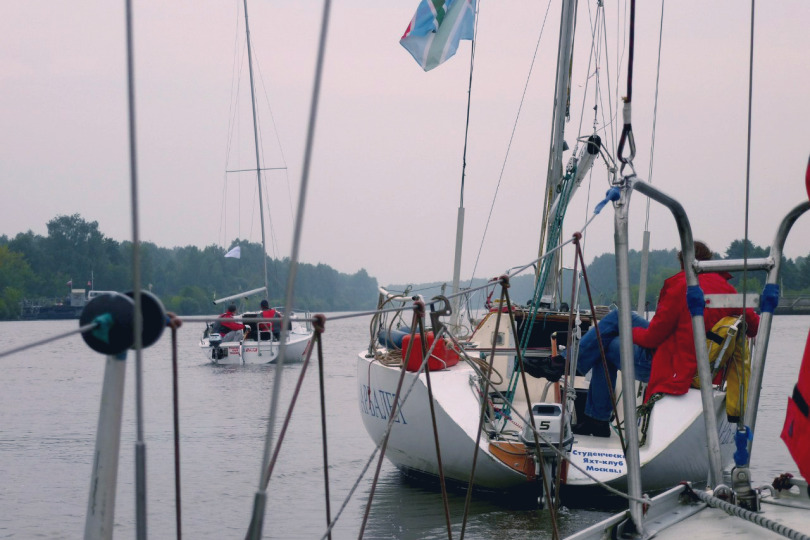 The world-famous competition between Oxford and Cambridge universities traces its history back to 1829. These sporting duels are part of a broader tradition of genial one-upmanship between the two universities, which has been held on the river Thames for 186 years. This year, the tradition is coming to Moscow – where the capital's two leading universities will battle it out in a regatta.

The initiative was developed by the student yachting team at HSE, and was met with enthusiastic support from MSU's yacht club. This Saturday, Stroginsk will see the first regatta between these two leading Russian universities.

“Both universities, HSE and MSU, have their own fleet of vessels and access to water (the MSU yacht club is based near Dolgoprudny, while HSE’s is located in Strogino),” Andrei Maslov, who heads HSE’s yacht club and teaches at the Physical Education faculty notes. “Everything backs the idea of holding a regatta as a yacht race. We are also confident that this sport, which is elite, intellectual, and beautiful, to a great extent represents the spirit of HSE, which will host the event.”

The regatta idea won a competition for support for HSE student initiatives, and the organizers hope it will become an annual event. HSE’s yachting history started with the HSE’s Moscow Institute of Electronics and Mathematics’ sailing school, which came into being over 40 years ago, and was at that time based at Ruzsky reservoir, and is still functioning to this day.

The HSE/MSU regatta will be held on June 20 from 11 a.m. to 5 p.m. Every heat will see prize-winners announced,  and the results of those heats will be used to determine which university is named the 2015 winner.
We invite everyone interested to come and enjoy the competition. The most convenient locations to view the regatta are marked on the map below. 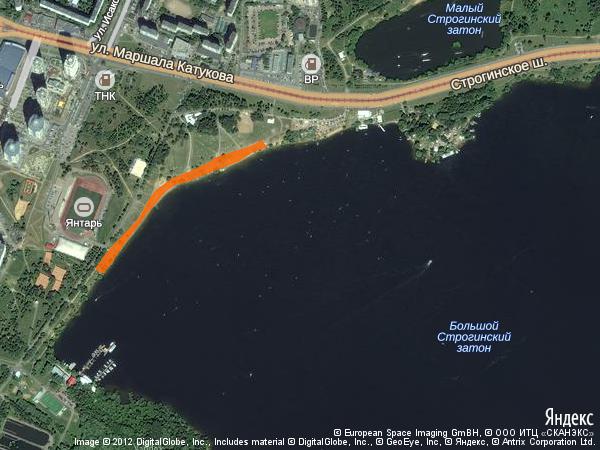 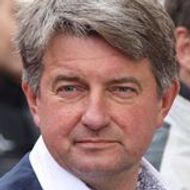