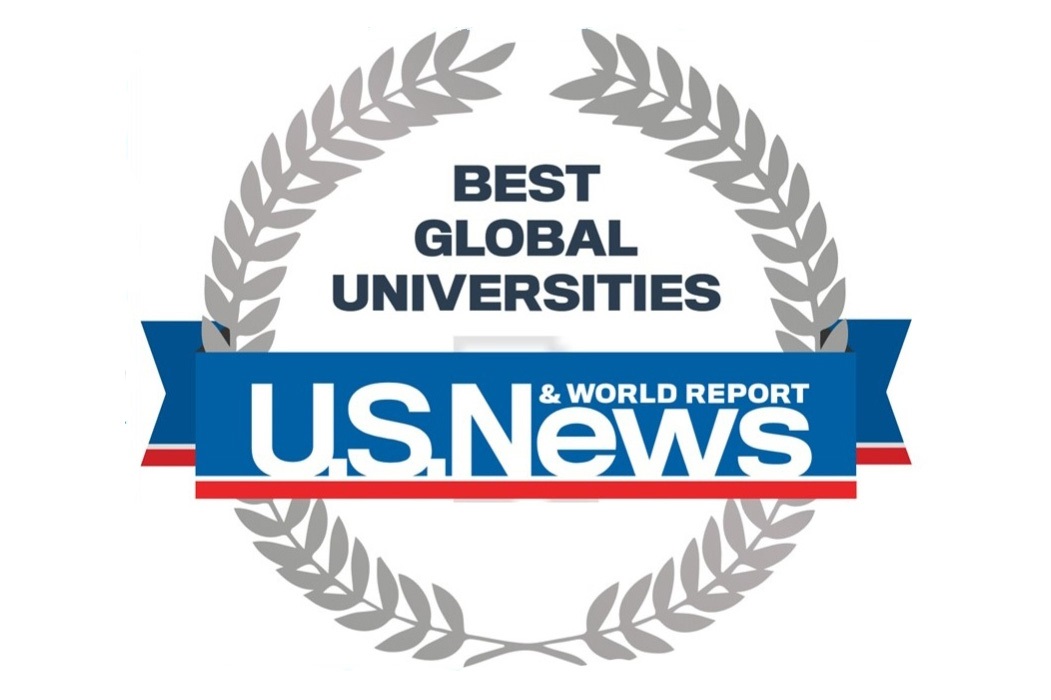 In the recently published US News Best Global Universities rankings, HSE University now appears in six subject rankings—an increase from four in 2020. The two latest additions are in Arts&Humanities (ranked 207th) and Psychiatry/Psychology (ranked 374th). The university once again placed highly in Mathematics (85th), maintaining its position among the top 100 universities worldwide in the subject and ranking second among Russian institutions.

HSE University was ranked 568th in the US News Best Global Universities 2021 rankings, retaining its position as the seventh-highest-ranked Russian university. A total of 23 Russian institutions appear in the Global Universities ranking—four more than last year. The release of the rankings marks the end of the 2021 series of global university rankings. The number of Russian universities to appear in subject rankings has risen to 27, an increase of three over last year.

The rankings cover around 1,700 universities from 90 countries. Since 2014, US News has published both annual global university rankings and rankings in 43 subject areas (including five new subjects this year).

In order to be included in the global rankings, a university must either have 1,500 publications indexed in Web of Science databases within a five-year period or rank among the top 250 universities in reputation surveys. For the subject rankings, a university must have more than 250 publications indexed in Web of Science within a five-year period for the 31 older subject areas in the ranking, and over 200 publications for 12 subject areas added later. The ratings are calculated using indicators based on bibliometric data from Web of Science (which account for 75% of the ranking) and information from reputation surveys over five years (25%).