Agrotech 2019: How to Feed Humanity without Destroying the Environment

On May 30 and 31, the HSE Institute for Agrarian Studies held an international forum on agricultural innovation - ‘Agrotech 2019. Steps beyond the Horizon’. The participants discussed what governments, business and researchers can do for the sustainable development of agriculture.

Agriculture as a Major Challenge

In the view of the forum’s organizers, global agriculture’s transition to sustainable development would be impossible without serious improvements in resource use efficiency. To achieve this, new technologies and administrative solutions are needed. The forum discussed such issues as bioengineering, genetics, robotics, ‘new chemistry’, combined methods for plant protection, rural development, venture investment, and technology transfer.

One of the plenary sessions, with participation of Andrey Fursenko, Aide to the President of Russia, discussed what the Russian government is doing in this regard. Mr. Fursenko noted that Russia has adopted a R&D strategy, which can meet the so-called ‘grand challenges’ facing humanity and foresees several new technological and administrative approaches. One of these challenges is agriculture, and, more specifically, finding an answer to question: how to feed the humanity without destroying the environment?

The agricultural problem cannot be solved ‘part by part’, ignoring its impact on the other spheres of life

Andrey Fursenko recalled a famous quote of Russian scholar Ivan Michurin: ‘We cannot wait for favors from nature. We need to take them from it – that is our task’. ‘Probably, we shouldn’t wait for favours, but we certainly should negotiate with the nature’, the Presidential Aide noted. 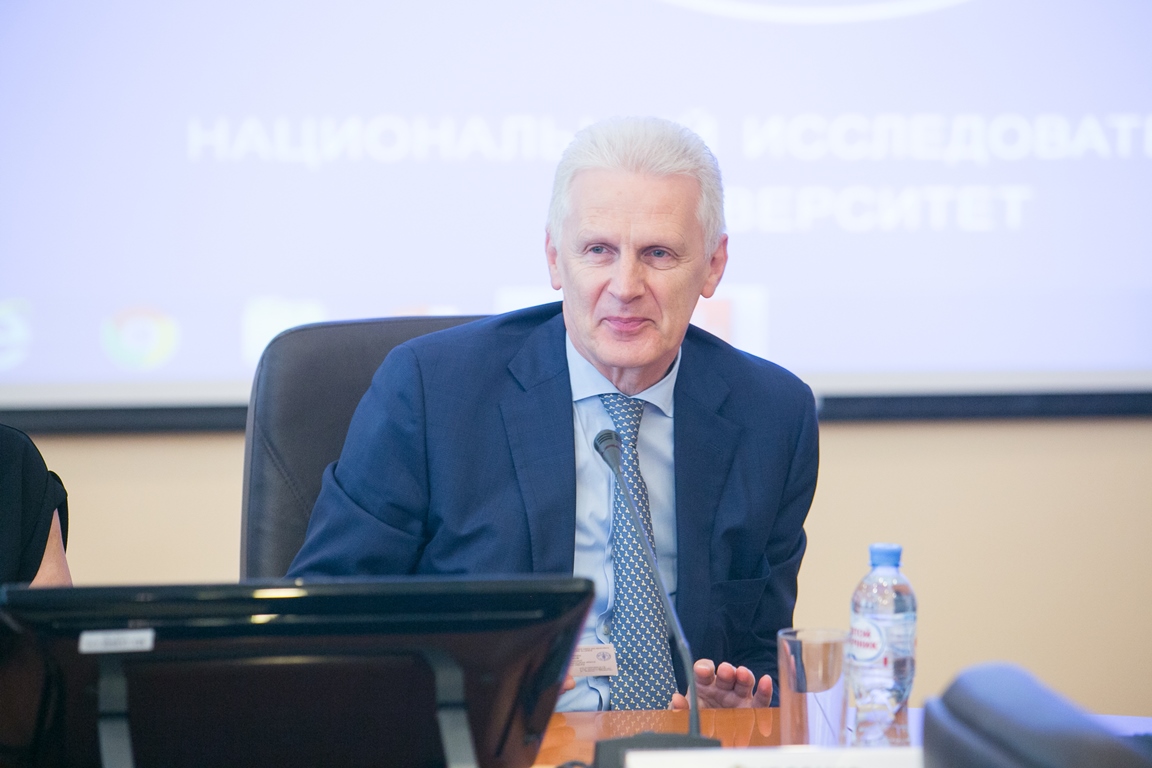 Andrey Fursenko, Aide to the President of Russia

Interest in agricultural is growing among prospective students as well, and in the near future, it will be in high demand

In 2013, the Russian Academies of Agriculture and Medicine became part of the Russian Academy of Sciences. This step has positively influenced the development of agricultural research, Mr. Fursenko believes. Some new research achievements have appeared, including some practical projects, such as new varieties of wheat and new biological methods for pest management.

Meanwhile, these innovations still need to be implemented at small farms, which play a big role in Russian agriculture. For example, small farms account for the bulk of potato output in the country.

The research and technology programme of agricultural development, which has been adopted by the government, emphasizes several weak points in the Russian agriculture sector. One of them is the problem with seeds. With the exception of wheat, Russia has had almost no local high-quality seeds, and they have to be imported. The same can be said about the breeding of cattle.

On the one hand, this has helped agriculture, but on the other hand, it has increased its dependency on tech imports. ‘We must have balance between local production and the goods we need to buy from abroad,’ he added.

We must become equal partners on the global agricultural market

According to Mr. Fursenko, the Russian government must attract private businesses to these efforts, and ‘share certain risks’ with them. The state can be a driver of investment in agriculture, and this will be followed by private investment. Furthermore, this, in fact, is already happening in many countries: the volume of private investment in agricultural technologies amounted to almost USD 17 billion globally in 2018.

The agricultural problem cannot be solved ‘part by part’, ignoring its impact on the other spheres of life

Date
31 May  2019
Topics
Society
Keywords
agrarian sciencesagrarian sector of economy
About
Institute for Agrarian Studies, Institute for Statistical Studies and Economics of Knowledge

The Institute for Agrarian Studies was founded in October 2018 as a research department at HSE. It carries out research and expert analysis, as well as provides consulting services, in regards to agrarian economics and policy, and the development of agricultural markets and rural areas. It also aims to train highly qualified agriculture analysts. Evgenia Serova, HSE’s Director for Agricultural Policy and the head of the Institute describes below its research scope and development strategy.