HSE the Only Russian University in THE Young Universities Ranking 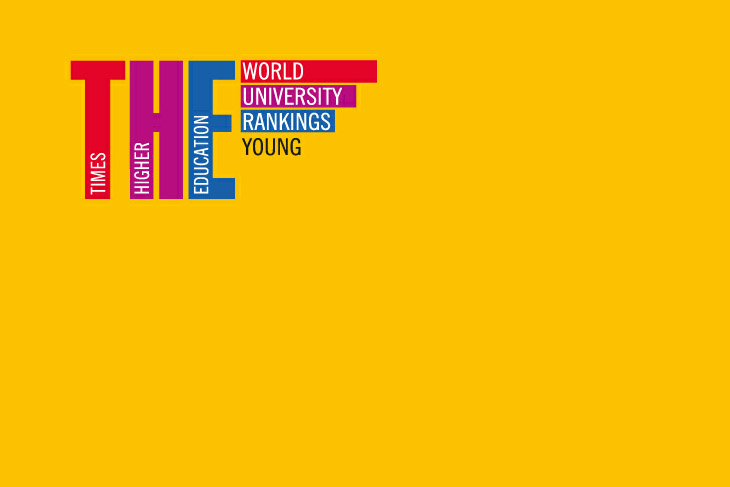 The HSE has climbed to 84th position in the Young Universities Times Higher Education Ranking. The ranking assesses universities that were founded less than 50 years ago according to methodology used in the main THE ranking, which is published in autumn.

The indicators are similar to those used in the main ranking, but their coefficients reflect the fact that young universities that have ‘not had time’ to build their academic reputation. If, according to the institutional ranking, the reputation is 33%, then this indicator carries a lower weight in the Young Universities ranking (22%), which is then redistributed among other indicators.

Last year, HSE celebrated its 25th year as one of the Top 100 young universities according to THE and remains the only Russian university in this ranking. This year, the university has significantly improved its position by climbing to 84th place.

Unlike most universities included in this ranking, HSE was established from scratch in 1992. Many others are considered ‘young’ based simply on a reorganization that may have taken place less than 50 years ago.

Over the past 25 years, HSE has grown from a university offering a single programme in Economics to a multidisciplinary global university, offering courses not only in its traditional areas - economics, sociology and political science- but also mathematics, computer science and fundamental physics. HSE is already internationally recognized in these fields.

Today, the HSE is: 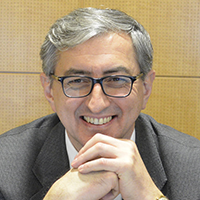 An improvement in a university’s ranking according to its level of international recognition is associated with its scientific and educational activities. Over the past four years, the citation index of HSE publications in the SCOPUS database has climbed from 0.5% to 9.3%, the percentage of foreign students has increased 3.6% to almost 9% and incoming student mobility has more than doubled (to nearly 900 students, almost all of whom are from leading universities in Europe, the United States and Asia).

HSE boasts 37 international scientific laboratories, which foster and maintain contact with other universities and research centers as well as involvement in international projects. HSE evokes ever-increasing interest in the international university community. Its experts are frequently invited to participate in forums and conferences devoted to education issues such as online learning and internationalization.

Such improvements in its ranking and level of international recognition are indicative of the fact that HSE’s experience in education, research and administration are becoming more and more sought-after all over the world.

On June 5, a further 2 rankings were published. The Higher School of Economics took 5th place in the Russian Interfax ranking. According to the European U-Multirank, HSE is a leader according to international student exchange programmes, income from additional vocational education, orders from commercial companies, and regional connections.

On June 6, a ranking of Russian universities was published by the agency ‘Expert RA’. The Higher School of Economics improved its position in this ranking and now occupies 5th place. At the same time, in terms of the demand for graduates, the Higher School of Economics rose to the third place. It also climbed three positions in terms of research activity.