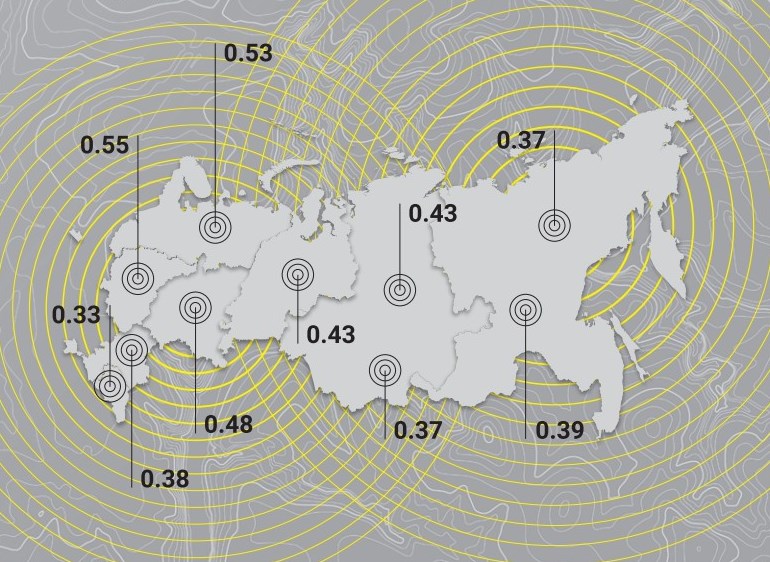 Moscow has kept its leading position on the Russian Innovational Scoreboard. The city demonstrates the highest level of economic, educational, and digital development. Second place goes to Saint Petersburg, and third place goes to the Republic of Tatarstan. The leaders also include the Tomsk Region, the Nizhny Novgorod Region, and the Moscow Region. These are the main results of the seventh issue of the Russian Innovational Scoreboard prepared by the Institute for Statistical Studies and Economics of Knowledge (ISSEK), HSE University.

ISSEK has been preparing the Russian Regional Innovation Scoreboard for almost a decade. This scoreboard is a professional analytical product used to substantiate regional policies. It relies on a hierarchical system of indicators that enable researchers to benchmark Russia’s regions in terms of their overall innovative development, the quality of their human capital and regional policies, digitalization potential, science and technology development, and other areas.

The seventh issue is based on a system of 53 indicators, which were significantly updated last year. The assessment of changes in innovation activity in the Russian regions is based on official statistics for the period of 2018-2019. The quality indicators of innovation policy, the regulatory framework, and organizational support for innovation policy, as well as the number of territories with special federal statuses and the number of innovation infrastructure facilities, were calculated using data for 2019.

According to the study, the Russian capital maintained its lead in the ranking of innovation development in Russia for the period of 2018-2019. The city continues to demonstrate the highest level of economic, educational, and digital development. The key to Moscow’s ranking success is its leading IT sector. The closest competitor—Saint Petersburg—falls behind by at least 30% in terms of its digitalization potential.

Moscow, Saint Petersburg, and the Republic of Tatarstan are leaders in overall innovative development. They are in the top three in five out of seven categories of the scoreboard (only changing places in the top three occasionally). In the new ranking, the Republic of Tatarstan yielded second place to Saint Petersburg and took third. The Tomsk Region, the Nizhny Novgorod Region, and the Moscow Region retained fourth, fifth, and sixth places, respectively.

The regions’ positions on the new scoreboard, as compared to those in the previous issue, suggest that these ups and downs result from changes in the innovation policy. This factor has become the reason for a considerable improvement (by 10 points and more) in the positions of the Komi Republic, Primorsky Krai, the Arkhangelsk Region, the Kaliningrad Region, the Leningrad Region, the Orlov Region, and the Tyumen Region, and a similarly significant decrease in the ranking positions of the Republic of Buryatia, Krasnodar Krai, the Smolensk Region, and the Tambov Region.

This is the first time that the Magadan Region has become one of the leading regions in terms of social and economic conditions for innovation activities. Its rise by 37 points is due to its active fixed assets renewal and GRP growth.

The Tomsk Region has confirmed its leading R&D status. The Tyumen Region has entered the top five Russian regions in terms of science and technology potential for the first time. Its ranking success is due to the increase in GERD per researcher and GERD financed by the business enterprise sector, as well as higher monthly salaries of R&D personnel as a percentage of regional average.

The majority of regions demonstrate positive dynamics in the R&D funding indicators. At the same time, Russian regions display a considerable decrease in potential of R&D personnel: the share of young researchers and academic degree holders working in the R&D sector has decreased in more than half of the Russian regions. The share of university students specializing in science, technology, engineering, and mathematics (STEM) and fundamental medicine has grown in 74 regions against a backdrop of overall decline in the number of university students by 10,000 people.

The marketing and organizational innovations are implemented most often in the Chuvash Republic, the Ryazan Region, Saint Petersburg, the Penza Region, and the Tyumen Region. Engagement of enterprises in the development and introduction of non-technological innovations has reduced in 60% of the regions.

Companies of Moscow, Saint Petersburg, the Lipetsk Region, the Penza Region, and the Murmansk Region demonstrate the highest technological independence. Meanwhile, the share of independent developers of technological innovations has decreased in more than 70% of the Russian regions.

Scientific cooperation is developing most intensively in Moscow, the Tomsk Region, Saint Petersburg, the Orlov Region, and the Nizhny Novgorod Region. The process innovations required to improve existing products dominated in enterprises’ activities over the period in question, while production of entirely new products was limited. In the majority of regions, the share of new products is decreasing: 47 Russian regions show negative dynamics in this respect.

Most Russian regions strengthened their positions on the global markets while being involved in international knowledge sharing. Over 80% of the regions intensified their export activities, including exports of non-commodity goods, and more than 60% of regions increased exports of services and innovation products. At the same time, over 90% of Russian regions expanded exports of technologies: three quarters of them are now exporting more educational services, and two thirds are filing more patent applications abroad. Saint Petersburg maintains its export leadership among other Russian regions. The Russian northern capital invites a large number of international students, exports a vast amount of technologies, and patents numerous inventions abroad.

The trend in development of the Russian regions’ innovation policy can be formulated as follows: the leaders focus on attraction of financial resources, while those playing catch up seek to obtain new federal statuses. 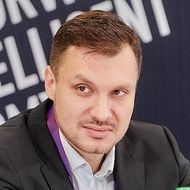 Our research identifies a number of inconsistencies. Resolving them will largely determine the success or failure of the regions’ innovation policies. I would like to mention the three most important ones, in my opinion. The share of young researchers continues to decline in most Russian regions despite the growing R&D expenditures in the country. Although the share of students specializing in science, technology, engineering, and mathematics (STEM) is growing in almost 90% of the regions, the total number of students is falling in 80% of the regions. Russia is actively building its exports (including export of technologies), but the share of new products is decreasing in most Russians regions. Strategically, success of a region will depend on whether it can bring up or attract developers of innovation products sought after across the globe. We hope that these innovation profiles of each region will enable the government to address this challenge efficiently. 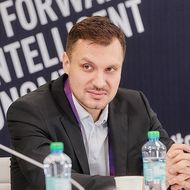