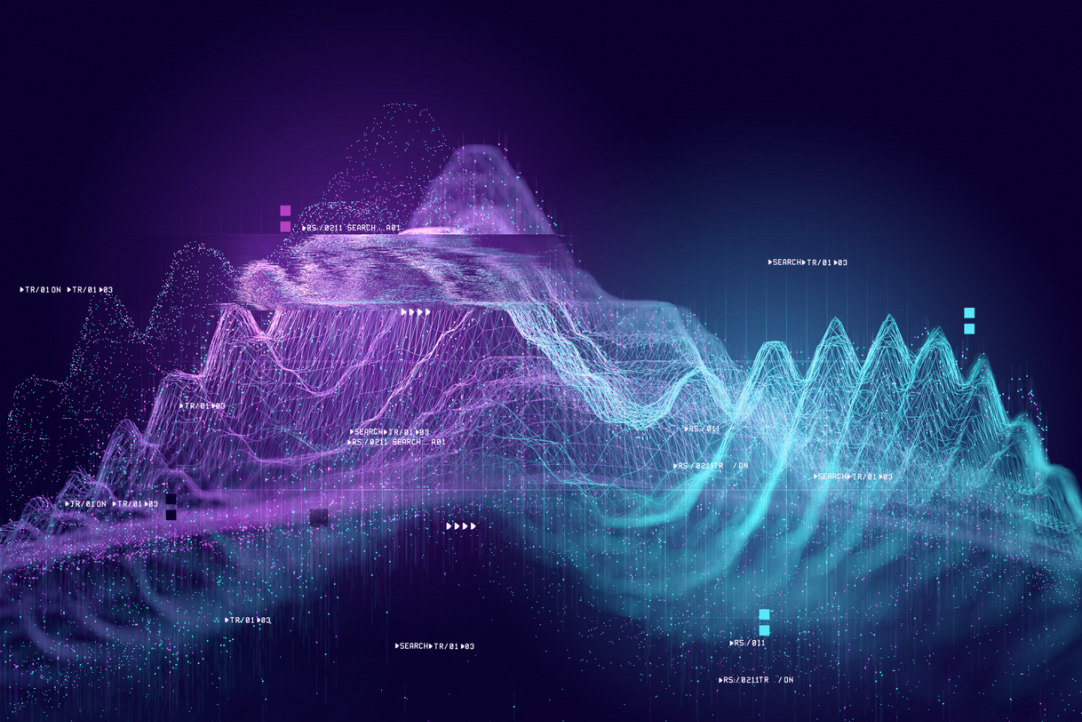 Researchers of the Laboratory of Complex Systems Modeling and Control have proposed a missing component of the mechanism of self-organized criticality, which will enable the reproduction of power-law patterns observed in the real world. According to the researchers, this can be used to improve our understanding of the the processes leading to strong earthquakes, forest fires, financial market crashes, and a sudden synchronization of social networks. The results of the research were published in the Scientific Reports journal.

Complex systems are all around us. From microscopic processes in the human brain to large-scale water flows in the ocean, science can describe the state of each part of a system, but it is much more difficult to describe its behaviour as a whole. In complex systems, the interactions between particular subsystems are so complex that the overall system acquires completely new and unexpected properties that cannot be reduced to those of its individual components.

By controlling such parameters as temperature and magnetization, it is possible to bring a complex system to a critical point that causes a phase transition. During a phase transition, the basic properties of a system fundamentally change: for example, water changes from a liquid state into steam, and metal melts and turns into a liquid. The critical point itself is characterized by power-laws. However, there are various examples of processes and systems characterized by power-laws that occur without making any adjustments: seismic activity in destructive earthquakes, neural and social networks, financial markets, forest fires, etc.

In 1987, scientists Bak, Tang, and Wisenfeld discovered the phenomenon of self-organized criticality by constructing a mechanism that explains how a system evolves to a critical state without any adjustments to its parameters. Their model, known as the ‘sandpile’ or BTW model, is constructed on a square lattice that contains integers interpreted as grains. Once a locally large pile of grains is formed, an avalanche occurs: grains propagate over the lattice and fall out of it when they reach the edge. The figure shows an avalanche that begins when four grains of sand appear in a cell, and are then transferred to four neighbouring cells—one grain per neighbour. Four new grains are then distributed according to the same pattern. The video below shows the evolution of the model on a 16x16 lattice; the darker the cell, the more grains it contains. The discovery of self-organized criticality has had a huge impact on the development of entire fields of statistical physics, biophysics, astrophysics, optimization and topology.

Illustration of the sandpile cascade

Researchers can propose countless implementations of the BTW mechanism. However, out of a wide class of models, it is possible to achieve only a small number of power-laws that arise in a critical state. This stability of the exponents of power laws makes it difficult to apply models of self-organized criticality to real-life problems.

In a paper published in the Scientific Reports journal, researchers of the Laboratory of Complex Systems Modeling and Control established that the clustering of the events in space and time together with the core principles revealed by Bak, Tang, and Wiesenfeld lead to approximately 1/x power-law in the size-frequency distribution of model events. 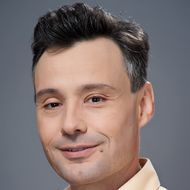 Alexander Shapoval, co-author of the paper and Professor of the HSE Faculty of Computer Science

‘1/x size-frequency relationship has long attracted the attention of researchers with its simplicity, which borders on elegance. The hunt for it has finally ended. The proposed mechanism manifests a fundamental property of the observed systems: the clustering of events in space and time. Therefore, it is natural to think that the mechanism will be in demand in applications, laying the foundation for future research.’

The study was conducted with the support of the Russian Science Foundation. 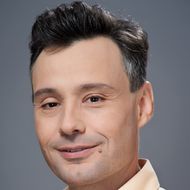