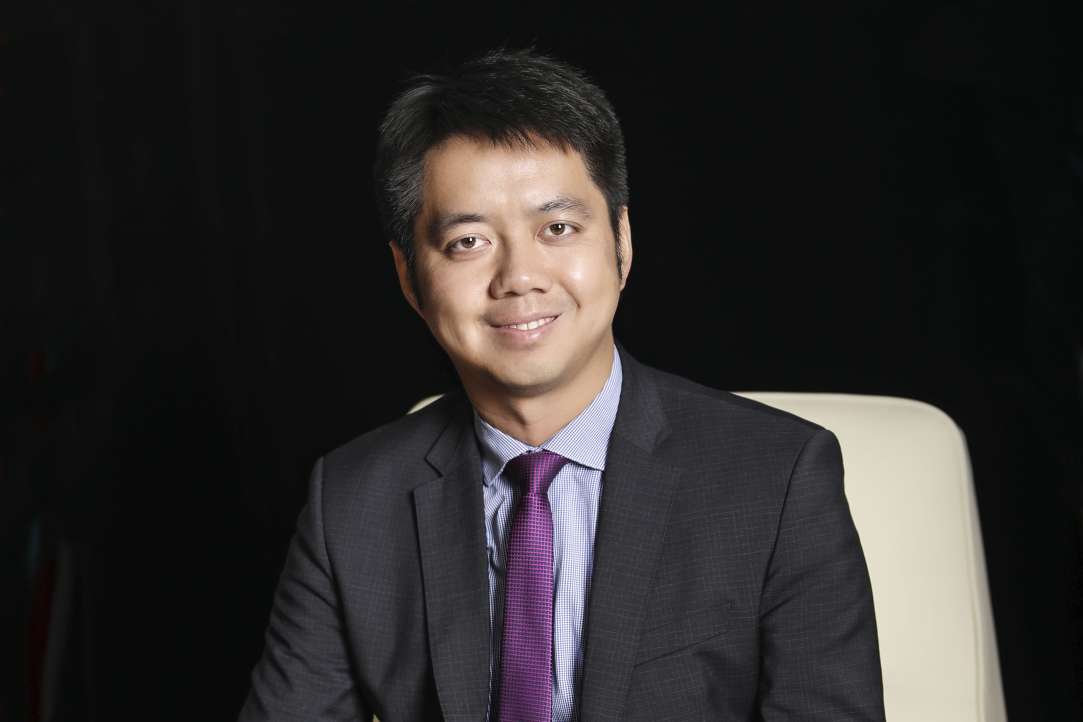 On October 6, Dr Wang Wen, Executive Dean of Chongyang Institute for Financial Studies (RDCY) and Vice President of Silk Road School, Renmin University of China (RUC), will speak on 'China-Russia Cooperation: Opportunities and Challenges' at HSE University. In the run-up to the event, the HSE News Service talked to Dr Wang Wen about the current state of Sino-Russian economic relations.

— China and Russia have had a long history of economic relations. How would you describe the current phase of this relationship?

— Sino-Russian economic relations are in the best period in their history.

The trade volume between the two countries exceeded US$140 billion in 2021, the highest ever, and is expected to increase by more than 25% to US$200 billion in 2022

In my opinion, the potential of the economic relationship between the two countries has only just been realised. Around 2025, the total trade volume between China and Russia will reach 300 billion US dollars, and the trade settlement will be fully localised. These two goals are entirely possible to achieve. After all, China-ASEAN trade, China-EU trade, and China-US trade are all more than 750 billion US dollars, and China-Japan, China-Korea trade volume also exceeded 300 billion US dollars. I have full confidence in Sino-Russian trade and economic relations.

Sino-Russian relations are striving to get out of the realist rules of Western international relations theory, and help to use close economic relations to promote the reform of the global economy and monetary system in the post-pandemic era.

— What is the role of young people, especially young professionals and alumni of Russian and Chinese universities, in developing financial ties between our two countries?

— Financial relations between China and Russia lag far behind the political and economic relations between the two countries. For example, the amount of mutual investment between the two countries is very small. China's average annual non-financial direct investment in Russia does not exceed US$1 billion, which is less than 1% of China's foreign investment. Russia's direct investment in China is only more than 10 million US dollars, less than 0.1% of China's foreign investment.

The supporting mechanism for financial cooperation between China and Russia is not yet perfect, and the two countries lack market risk aversion tools and sufficient information exchange and supervision mechanisms.

In addition, under the sanctions by Europe and the United States, China and Russia still lack efficient payment and settlement channels.

As a result, the total amount of cross-border receipts and payments between the two countries is not high, and the growth of local currency settlement is very difficult

Private and state-owned enterprises in China and Russia have not adopted active policies and stimulus measures to promote their national currencies.

In this context, young people in China and Russia should deepen their understanding of each other, develop a sense of intimacy, and learn more about each other's financial system and economic development, which will help to enhance financial cooperation and currency use between the two countries.

— What specialists are needed to make China-Russia cooperation more successful today and tomorrow?

— Now is the time when China-Russia cooperation needs specialists the most. At present, about 100,000 Chinese citizens are engaged in business, infrastructure, and agriculture in Russia, making great contributions to Sino-Russian cooperation. There are less than 10,000 Russians in China, mainly engaged in commercial work.

In recent years, thanks to the annual meeting between President Xi Jinping and President Putin, strategic cooperation and political trust between China and Russia have been deepened, but cooperation at the economic and social levels must continue to be followed up. The societies of the two countries need to know more about each other's films, novels, plays, architecture, science and technology, academic ideas and so on.

The relationship between China and Russia cannot follow the old path of ‘the great power struggle’ in Western international relations theory. China and Russia need permanent peace and mutual trust, to move towards a new era of civilisation featuring human cooperation, mutual trust and respect. This requires more high-level experts to build. We think-tank scholars are also duty bound.

— What challenges are the most urgent today in developing more joint Chinese-Russian financial and economic projects? What could these projects be?

— The most urgent need to improve China-Russian financial and economic cooperation is to further use local currency in bilateral trade, and then get rid of the excessive dependence on the US dollar in the settlement and payment system.

With the promotion of the two governments, the proportion of China-Russia trade settlement in local currency may reach 45% or even 60% in 2022, which is very fortunate

As President Putin said, through financial means, the United States dominates the economic and trade systems of most countries in the world. Both China and Russia are big countries. Like the BRICS countries and emerging countries, we need to be independent and cannot be controlled by others in the financial field. In this regard, China and Russia need to bypass the SWIFT system in the field of settlement and payment information and build an independent settlement and payment system.

— Can you name a few successful existing projects that can play an inspiring role?

— There are many successful existing projects in China and Russia. In fact, I have visited 14 cities in Russia since September 2, and there are a large number of Chinese people in the bazaars in almost every city. They work hard and make an important contribution to supporting the day-to-day functioning of local Russian society.

I share a touching story in my October 6 talk at HSE. In Kamchatka, I almost cried when I visited a Kamchatka dredging project undertaken by a Chinese company. In that ‘cold and bitter place’, a group of young Chinese people (most of them born in the 1990s) completed a seaway dredging project of nearly 7 kilometres, a depth of -30 meters, and a width of 200 meters in just one year, which makes a huge contribution to Russian natural gas transportation of the waterway.

There are at least 100 similar infrastructure projects built by Chinese companies in Russia. European companies are unwilling to build almost any of these projects.

In the past 30 years, Chinese companies and people have brought cooperation, trade, construction and friendship to Russia. It is completely unreasonable for some Russian media or scholars to suspect or be defensive towards China

It is precisely because of these projects and contributions (which a few ordinary Russians might ignore) that they have become the most successful progress of Sino-Russian cooperation, as I said before. They have jumped out of the Thucydides Trap and reached a new paradigm of great power relations. This new human civilisation is truly inspiring.

Dr Wang Wen will talk on 'China-Russia Cooperation: Opportunities and Challenges' at the HSE Faculty of World Economy and International Affairs on October 6 at 4 pm. Learn more and register for the event here.