HSE Moves Up 10 Points in THE Emerging Economies Rankings 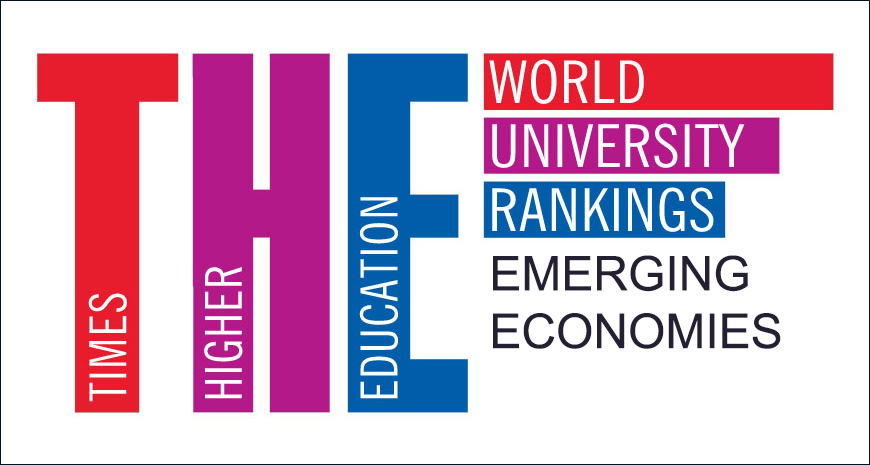 HSE University has taken 22nd place in THE Emerging Economies Rankings, improving its position from last year. This ranking includes a total of 35 Russian universities, with 18 of them participating in the 5-100 Project.

‘In its development programme, HSE University is pursuing the key aim of attracting and retaining researchers. For this, we have introduced, and are constantly improving, our academic stimulus programme, making sure we don’t fall behind our advancing competitors. This focus has contributed to our sustainable growth in high-impact indicators such as research and citation,’ said Irina Karelina, Director of the HSE Development Programme.

The ranking analyzes data from the main THE World University Rankings, which were published in September 2018. The difference between these rankings is in the coefficients of the indicators. For universities from emerging economies, the importance of a global outlook and research revenue are higher, while the share of the citation indicator is lower.