HSE Will Confer its Own Degrees 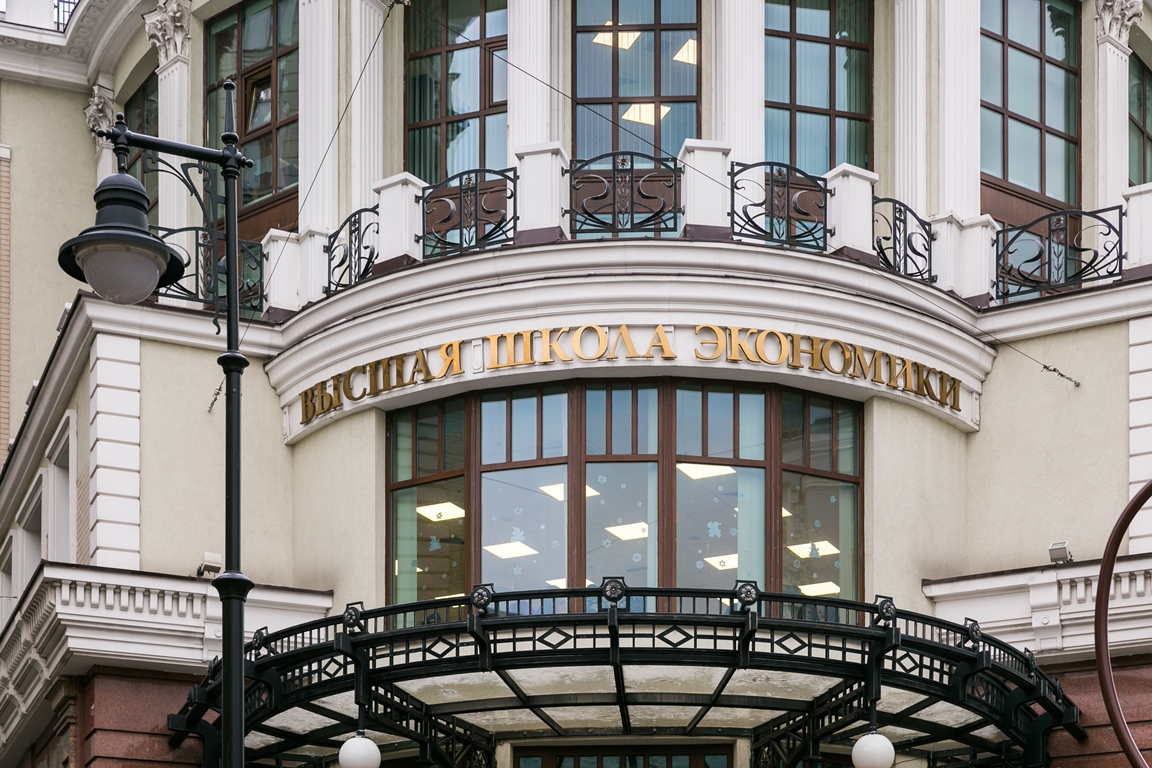 A number of research organizations and universities, including HSE, will be able to establish their own academic degrees, under a decree signed by Russian Prime Minister Dmitry Medvedev.

The right for research and educational organizations to independently award academic degrees was established in mid-2016, when the amendments to the Federal Law on Science and State Scientific and Technical Policy were adopted. At that time this right was given to MSU and St. Petersburg State University, and it noted that the government can extend the list of universities and research organizations to which this applies.

On August 23, by signing order No. 1792, Dmitry Medvedev included 4 more research institutions and 19 universities, including the Higher School of Economics in this list.

Although HSE can confer degrees from September, a preparatory period until the end of 2017 is set out, to enable the formal procedures to be put in place and to uphold the interests of current doctoral students.

‘This means we need to create new dissertation councils and introduce a new procedure, which we largely define ourselves,’ says Vadim Radaev, HSE First Vice Rector. ‘But the existing councils will work until the end of the year according to the existing procedures to ensure doctoral students have the opportunity to defend the works they’ve already prepared and that have been scheduled for defense.’

The discussion of conferring university degrees at HSE started long before the government orders. In September, this discussion will continue and this issue will be submitted to the next meeting of HSE's Academic Council. Information about the decision will be published on the HSE website.