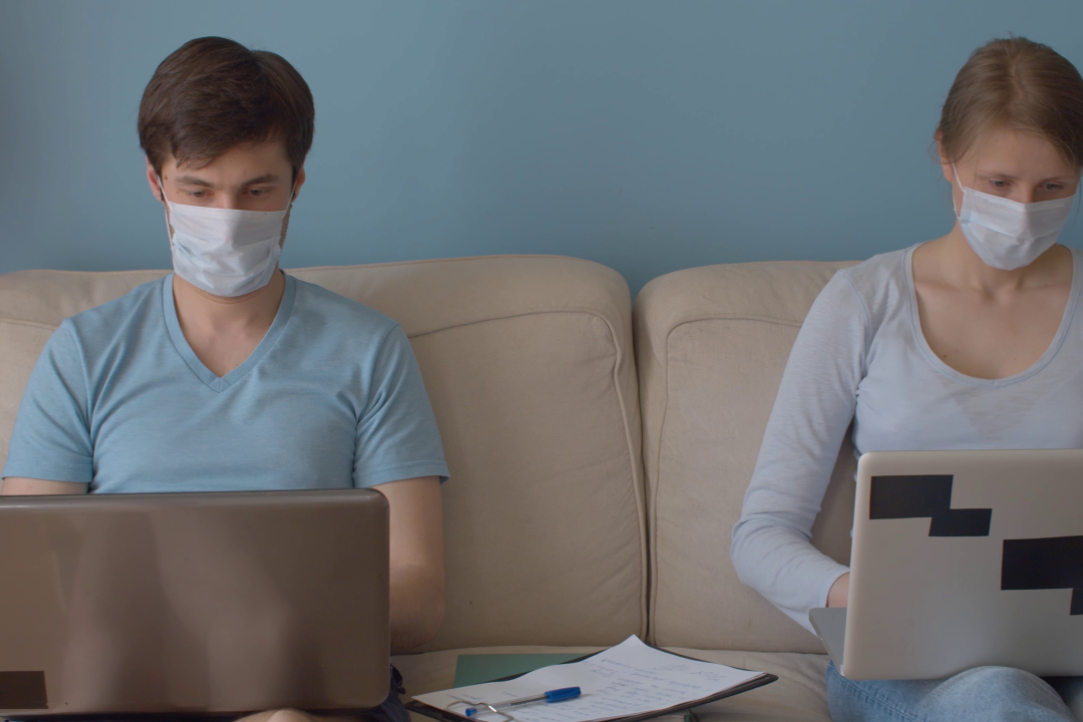 Due to timely price and time adjustments on the Russian labour market, the need for worker layoffs was much less than it could have been under other conditions. This is the finding of a study conducted by the Centre for Labour Market Studies and the Office for Expert Analysis at HSE University. At the same time, the study also shows that more than half of Russians surveyed reported that their earnings have decreased significantly.

‘Although the first shock waves of the newly introduced lockdown policy were simultaneously felt in several areas, the measures mainly resulted, as in past crises, in a reduction in wages,’ the researchers say. From May 18-19, 2020, the researchers conducted an online survey to study the effects of the epidemic on labour and employment in Russia. More than 5,000 respondents from different regions of Russia participated in the survey.

40% of respondents reported a decrease in their salaries after the start of the coronavirus outbreak in Russia, and almost 20% reported that they either entirely or partially lost premiums and bonuses in their pay checks. Wage delays, however, were much less prevalent: about 7% of people reported delays in receiving their pay checks, which, the researchers note, ‘is not surprising given the threat of severe sanctions on Russian enterprise heads in the event of employee pay check delays.’

Changes were also observed in terms of work time. The work hours of 11% of respondents were reduced to part-time, and approximately 13% were furloughed on a compulsory or quasi-voluntary basis. At the same time, a significant portion of workers—16%—were forced to work longer hours than before the quarantine.

Another, newer adaptation mechanism of the labour market has been the transfer of employees to remote work. 22% of respondents reported that they are now working from home. And only one in five respondents reported experiencing no negative changes in their pay or working conditions. 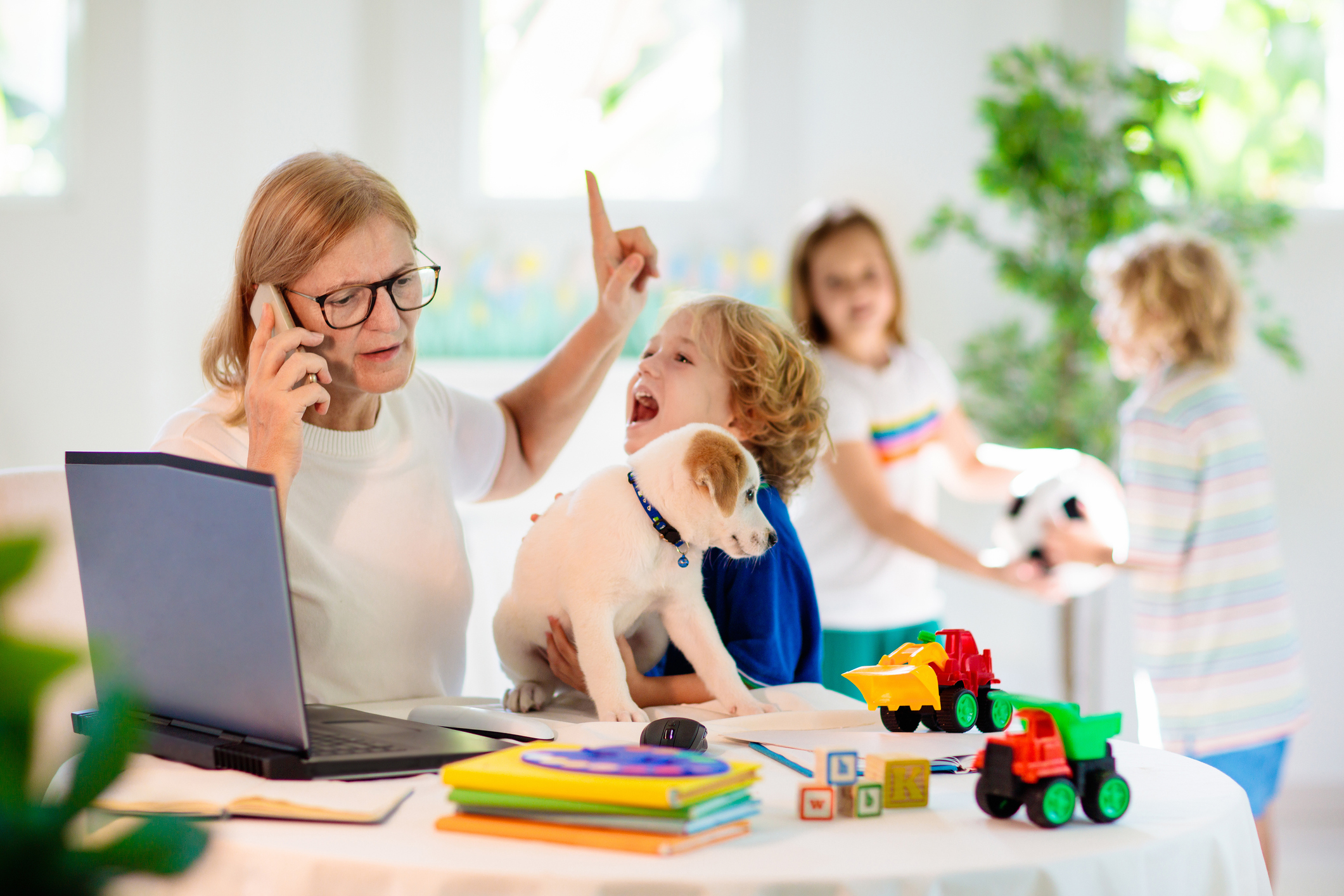 ‘All of the responses we received indicate that traditional adaptation mechanisms employed by the Russian labour market in previous crises have been employed again. Due to timely price and time adjustments, the need for mass layoffs was much less than it could have been in different conditions. Naturally, for micro-business employees and the self-employed, the boundary between price and quantitative adjustments is erased—the loss of customers impacts both of these,’ the study authors note.

The construction, trade, and service industries saw the biggest losses in earnings, with decreases observed in 65-75% of cases. 75% of respondents who are self-employed reported income reductions, while only 48% of workers employed by medium and large enterprises did. Young workers (under 30) lost more in earnings than middle-aged workers, and they, in turn, lost more than older workers. However, there were no significant demographic discrepancies in wage losses from the standpoint of gender or education level.

The undisputed leaders in reducing employees’ hours or compelling employees to take paid or unpaid leave were again the trade and service industries. The construction industry follows closely behind them. Meanwhile, the agriculture industry, as well as the public administration and social services sectors, implemented these measures extremely rarely.

The sectors in which the highest numbers of employees were transferred to remote work were information technology, education, science, and culture. About a third to half of employees in these sectors are now working from home. In other sectors, only 10-15% or less of employees are working remotely. Small, medium, and large enterprises have moved employees online about twice as often as micro-enterprises (companies with up to 15 employees) and the self-employed: 25-30% versus 15%. In cities with populations over one million people, this approach has also been employed much more than in small cities or rural areas. In terms of education, more than 30% of workers with college degrees are working remotely, while only 3% workers who did not go beyond middle school are. Among age groups, the study showed that elderly workers were transferred to remote work about one and a half times more than young or middle-aged workers. Finally, in terms of gender, about 26% of women are now working from home, while only 17% of men are.

The study also notes that the epidemic has led to significant losses in employment in Russia. According to the survey, after the introduction of quarantine measures, almost 10% of workers lost their jobs. Among those who managed to keep their jobs, more than 30% reported that a family member had lost their job. It should be added that the threat of unemployment remains one of the most powerful sources of fear for Russians.

The full report is available here (in Russian).