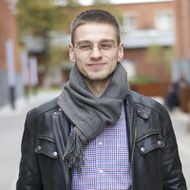 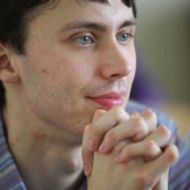 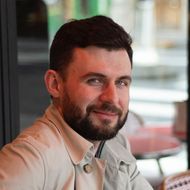 Students are expected to have a firm grounding in elementary mathematics, algebra, trigonometry, and geometry on the coordinate plane, the properties and graphs of elementary functions at the level of Russian high school. This course is designed to introduce students to the basic ideas and methods of mathematical analysis and their application to mathematical modeling. Four key concepts of the course, in order of appearance, are Limits, Derivatives, Series and Integrals. For each of the concepts the theoretical foundations are introduced and discussed, but the main focus is on the computational techniques and the applications. The course helps lay the foundation for the entire block of quantitative disciplines that are studied at ICEF, and it also provides some of the analytical tools that are required by advanced courses in economics. The course is taught in English.