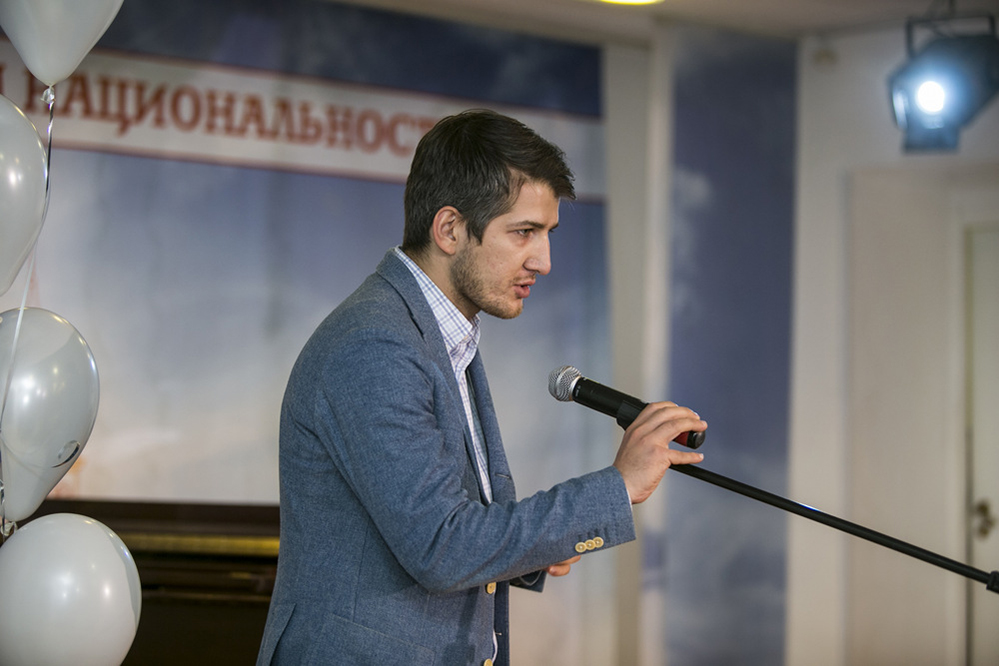 Second year master’s student in Media Management at HSE Arslan Khasavov has been appointed to the jury of the All-Russian Student Booker — the junior version of the Russian Booker prize.

Five jurors were selected for the junior prize through a national essay-writing competition on the novels in the Russian Booker long-list. The competition is open to students and postgraduates in Russian HEIs.

The Student Booker project was set up in 2004 by the Centre for Modern Russian Literature at the Institute of Philology and History RGGU. It is the brainchild of the philologist and journalist, Director of the State Literature Museum, Dmitry Bak.

Jury members assess the novels nominated for the Russian Booker prize and chose their own winners. Over the years the Student Booker prize has been awarded to Dmitry Bykov, Andrei Gelasimov, Olga Slavnikova, Maya Kucherskaya, Tatiana Tolstaya, Yuri Buida and others. Last year it went to historian and essayist Vladimir Sharov for his novel Return to Egypt. The students, will announced their choice for best novel in Russian of 2015 on December 3rd at the award ceremony for the Russian Booker.

Arslan Khasavov is the first HSE student ever to become a judge for this prestigious prize.

Khavsavov is director of the student literary society HSE Literary Studio. Last year he won the independent literary Debut prize for young authors and in 2013 he won the All-Russian contest for youth journalism on international affairs. Khavsavov’s prose has been published in the Russian literary journals Yunost, Druzhba narodov, and in the Chechen literary journal Vainakh and his journalistic articles have been published in the newspapers Moskovsky komsomolets, Nezavisimaya gazetaand The New Times and on the websites, Snob, Svobodnaya pressa, Chastny korrespondentand others.