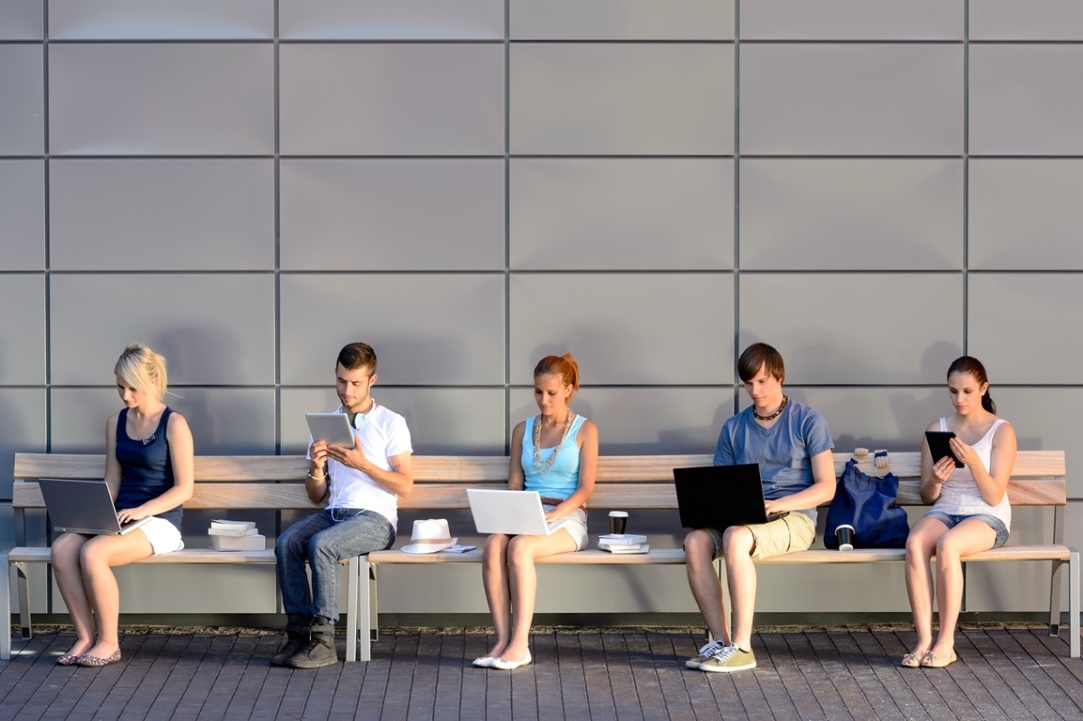 According to recent forecasts, the global EdTech market, which is currently equal to $165 billion, will grow by more than 5% annually. One of the fastest growing regional markets for online education was Eastern Europe, with Russia being the leader. Experts predict that average annual growth for the Russian online learning market will be 20% over the next five years.

On September 6, a full version of a systematic study on the Russian online learning market was released. Netology Group carried out the study in participation with HSE, the Internet Initiatives Development Fund, the Public Opinion Foundation, comScore, and East-West Digital News. In addition to providing an overview of the current state of the global online learning market, this work identifies key trends in the market’s development and presents a detailed analysis of Russian EdTech. In the study, experts analysed two key EdTech segments – corporate learning and language learning – and compiled a rating of the industry’s largest players.

The latest data show that the size of the Russian education market was 1.8 trillion rubles in 2016. At the same time, online technology penetration stands at 1.1% (20.7 billion rubles), but is expected to increase by 2.6% over the next five years to 53.3 billion rubles.

The most ‘monetary’ segments of the online market are currently continuing education (7 billion rubles in 2016) and higher education (6.8 billion rubles in 2016). Private companies and large universities currently offer thousands of online courses in applied fields. Driven by the desire to obtain new knowledge in as short a time as possible, 10% of working Russians intending to gain additional education chose webinars and Skype practicums. The average check size for education in this segment stands at 15,000 rubles a year. College students use technology during their higher education program, and here the average check is already reaching 42,600 rubles.

The private school education market is expected to grow rapidly to 41 billion rubles per year over the next five years. It is important to note that 59% of parents say that their child may receive education online to some extent. Most commonly, Russian schoolchildren use online learning to prepare for the Basic State Exam and the Unified State Exam. In 2016, this segment totalled 3.6 billion rubles.

Russians also show a strong interest in studying foreign languages. The adult language learning audience, which is comprised of individuals aged 25-64, totals 2% of the entire Russian population, or over 1 million people. Of that, 89% study English. It is expected that by 2021 the size of the Russian language learning market will reach 24.6 billion rubles, while the online portion, which is currently 7% or 2.2 billion rubles, will grow to 10.7%. In 2016, Russians spent 3,600 rubles a month on online tutors and courses on the web.

Since 2014, overall investments in Russian educational projects totalled at least $36.8 million, which was comprised of 66 different deals. ‘EdTech flagships in Russia are growing by between 100% and 200% each year in terms of revenue. We are at the threshold of a phase transition – after “early followers” the mass user will accept and begin using distance-learning technologies,’ says Maxim Spiridonov, who is the cofounder of Netology Group and also took part in the study. His company is a leader in raising investments and is currently one of the largest in the online segment.

‘Educational content and learning tools are moving to the online format, and mixed forms are developing as well. These are forms that use both the best online and offline approaches. With the life-long learning trend, the online education market will only keep increasing. Over the last two years we have seen a boom in the number of projects in this field, though many projects copy one another. There are certain difficulties with monetising the projects, especially when it comes to the Russian market, where people have not gotten used to paying for content. In order to create a competitive business, startups need to focus on finding alternative models of monetisation, which is the hardest part,’ adds Margarita Zobnina, the director of the department of ecosystem projects at the Internet Initiatives Development Fund.

Recently, a number of Russian startups in the education technologies field with a client base of up to several million people have positioned themselves firmly on the international market. Some of the best known include Coursmos, Easy Ten, and Preply, as well as iSpring in the corporate sector. According to experts, 2016 was marked by the Mail.ru Group’s takeover of the startup GeekBrains, as well as by Prosveshcheniye Education Holding’s announcement of its investment programme totaling tens of millions of dollars.

Short and full versions of the study can be found here here.