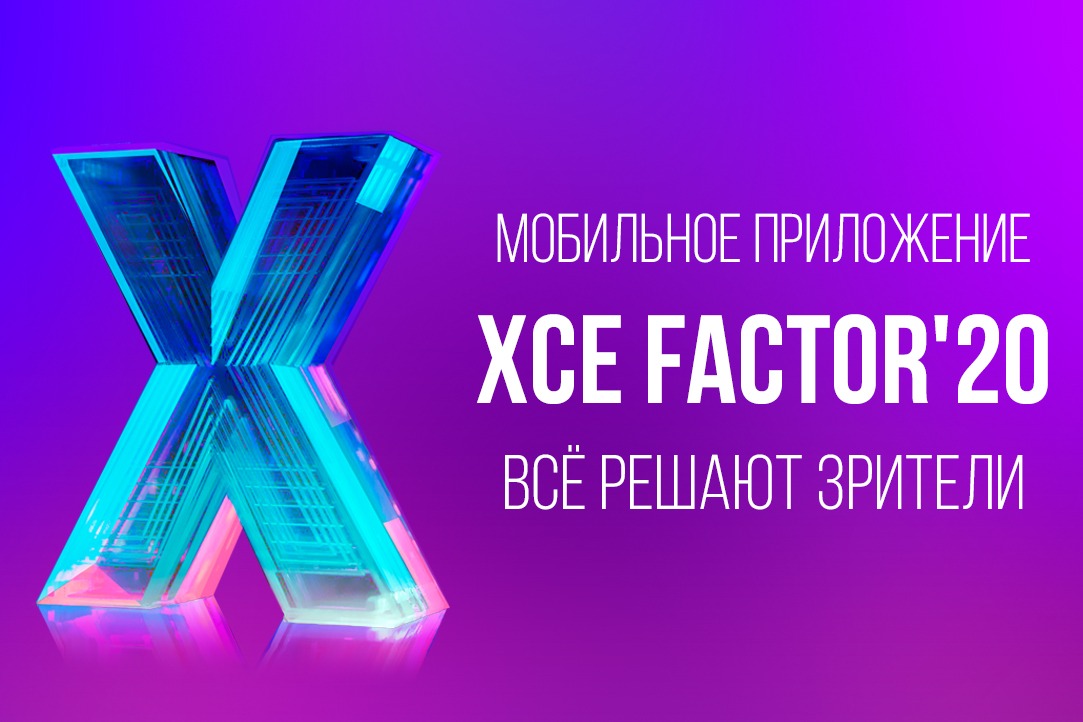 The HSE School of Mass Media Project Production is launching a new mobile app, XCE FACTOR, for an online talent show. The project team spoke with the HSE News Service about their new app, mental health factors, and dreams of Netflix.

Yury Korchagin, lead producer of XCE FACTOR, alumnus of the Faculty of Law and the master’s programme ‘Transmedia Production in Digital Industries’, on the project idea

Since 2008, we have organized a university talent show with a team of friends from different HSE faculties. Three years ago, I realized that over the past ten years, we have accumulated a huge number of skills and experiences which we are willing to share. That’s why I created the School of Mass Media Project Production, where HSE University students can learn how to produce big shows by getting hands-on experience. 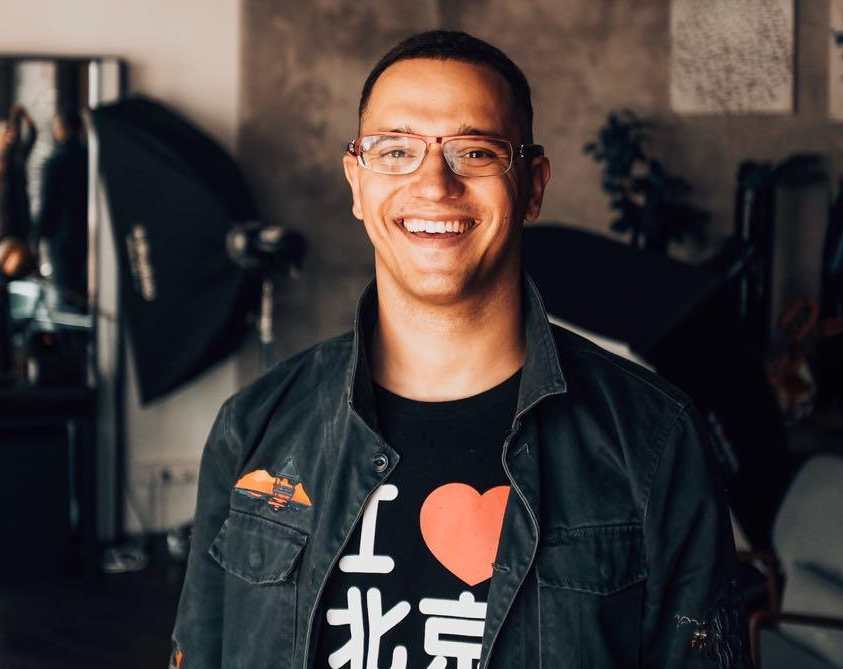 In 2018, the team of new producers turned the HSE University beauty pageant into a competition that involved both guys and girls. Last year, we expanded the project again, and organized a university-wide talent show in four cities – Moscow, St. Petersburg, Nizhny Novgorod and Perm – with both students and teachers. We have stopped focusing on any parameters (geography, age, status) and left only one criterion – talent – which can be shown on stage. This year, we went even further and got rid of the last holdover of the traditional talent shows – casting. Previously, the organizers used to decide who would compete in the show, and in the finals, the jury (judges or celebrities) selected the winner. We, the producers of the second season of XCE FACTOR, realized that we wanted to give people an opportunity to participate in the show without the impact of any subjective opinions. This is how we came up with the idea of a project that allows anyone with any kind of performance to be appreciated by a wider audience. The viewers will decide who they want to continue seeing on the show. We have decided to create an app for fair voting that eliminates the possibility of fraudulent votes.

My dream is to make the world a better place. I had believed that producing and TV broadcasting were the perfect tools for that, but now I’ve realized that the world is changing so rapidly that traditional tools, such as TV, do not work anymore. That’s why we have to create something completely new. In this case, we have a chance to find people with whom we can change the world together.

Liza Astafurova, producer of the app promo campaign, fourth-year student of Management on the promotion of the project promotion and the terms of participation in the contest

About ten producers work with me on the promo campaign. Every day, we literally go to sleep and wake up with laptops and phones in our hands: we work intensely, nonstop, constantly having new ideas and questions. ‘Let’s ask Valery Meladze to upload the first video on the app!’ ‘How can we get onto the morning show of Echo of Moscow?’ Jokes aside, we work on ideas like these, because they can bring broad coverage. At the same time, I head our student association, so I communicate a lot with the university administration, the Student Initiative Support Centre, and other HSE University departments.

Our app is a platform where anyone can feel part of one creative community, even in quarantine. 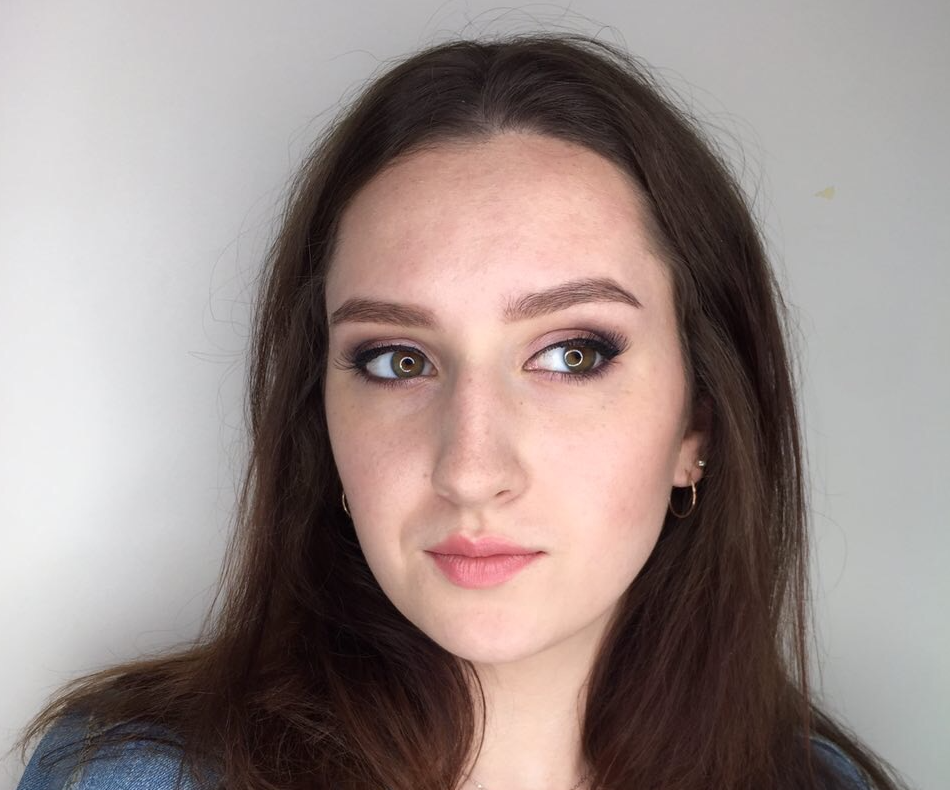 On XCE FACTOR, anyone who wants can upload videos, see what other people are doing, and learn something new, since it brings together talents of all kinds, from stand-up comedy to video editing, creating graphics, cooking, and singing arias. We do not make any selections, we only moderate: videos must feature a person demonstrating their talent. Viewers vote for their favourites, and, as a result, a Top 20 list is generated of finalists who will go to the finals as soon as the quarantine ends.

The HSE School of Mass Media Project Production for me is all about the people. The project has allowed me to work with smart, interesting, witty and in some ways even crazy people, with whom I can organize a huge show that is broadcast to 300,000 viewers, or eat shawarma at 3 am in the centre of Moscow. We do both things professionally, with fun and enjoyment!

The app development team consists mostly of students of the Faculty of Business and Management, and MIEM. Alexander Ovchinnikov, Visiting Scholar at the School of Computer Engineering, who heads the app server part team, also actively participates in the project.

Danil Arendarsky, head of the mobile app project and third-year student of Business Informatics, on the features of the app and the contest

Our goal is to guarantee fair participation, so we need to make sure the app doesn’t show a video’s ranking in the feed. The app algorithm guarantees that each talent is demonstrated to each user only once in random order. If the internet connection fails, the program detects it and shows the video once more.

This is a serious issue for those who have negative experiences of participating in creative projects. We are also willing to eliminate problems related to mental health: we allow all videos that fall into the principle of ‘demonstrating talent’. The only criterion of exclusion is if a video is in violation of the law. 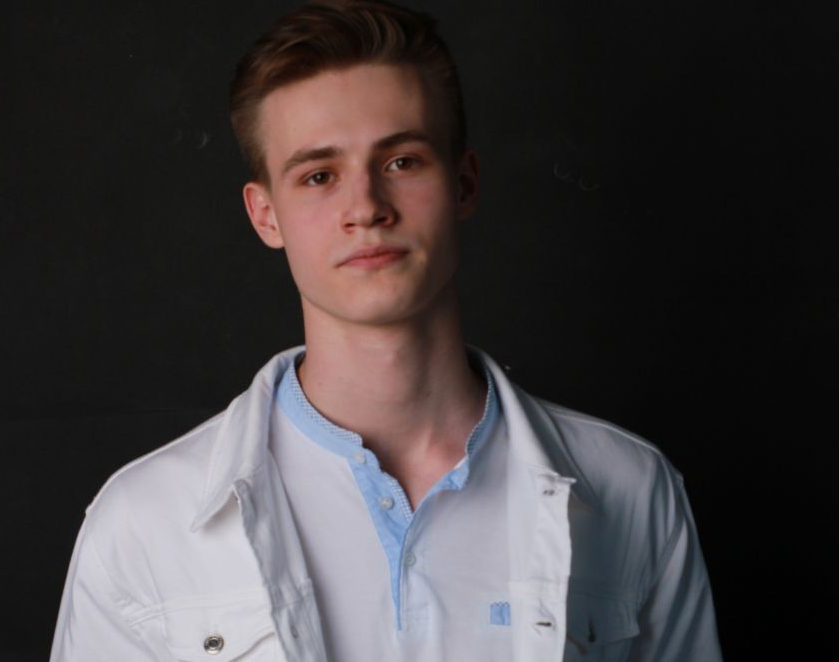 We don’t have a user comment function, so it’s impossible to leave negative feedback. Participant information is revealed to the extent they reveal it in the description: there are no requirements. There are no people who make decisions. There is an unlimited circle of people and an algorithm that ensures the fairness of the vote. Swipe right means that the user wants to see the talent in the final show (the contestant gets +1 point), and swipe left simply switches to the next video without deducing the points.

Thanks to working on this project, I’m getting experience with creating a new IT product from scratch, management (I manage the developing and the back-end teams), and negotiating with people from diverse professional areas.

Nastia Lavnikovich, project head for Sponsorship Search and Relations and third-year student of Media Communications, on the show finals and the future of the project

After the quarantine ends, we are going to organize the finals, a huge concert for everyone, where we will invite those who have received the most votes, and, of course, the viewers. We will broadcast it to a wider audience online, with the support of VK (500,000 viewers), and will award the winner with 100,000 roubles (sponsored by Coca Cola HBC Russia). The preliminary date of the show is autumn 2020 at the HSE Cultural Centre. 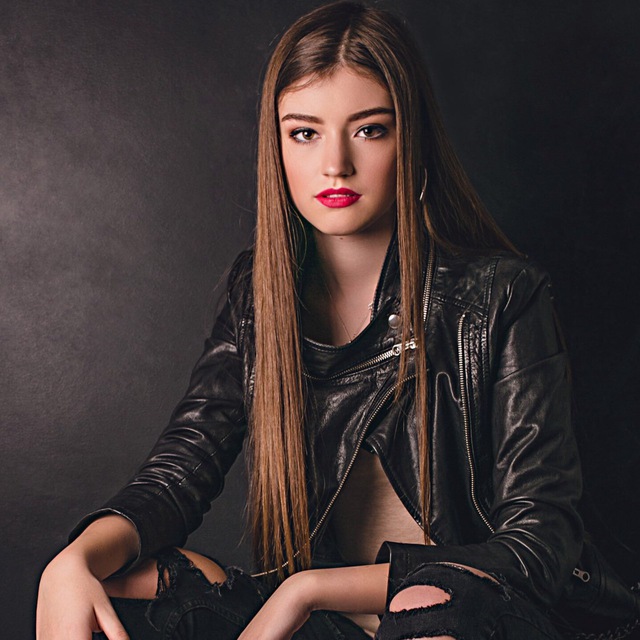 We are now making the project for HSE University, but we feel that the idea might be helpful beyond the academic community. If we conduct the show successfully as part of HSE University, we would be happy to further promote it to a wider audience – to Russian universities, and then attract international students from all over the globe.

The mobile app can be used as a kind of model not only for talent shows, but for other media projects, both local (the Golden HSE, the Iron Egg), and national (Golos, Tantsy on TNT, and Pesni TV shows).

We have a global dream of making a pilot project in the form of a TV show where real viewers choose the best talent, and try to offer this unique format to big Russian or international media platforms, such as Netflix.

To participate in the talent show, upload your video in the app: