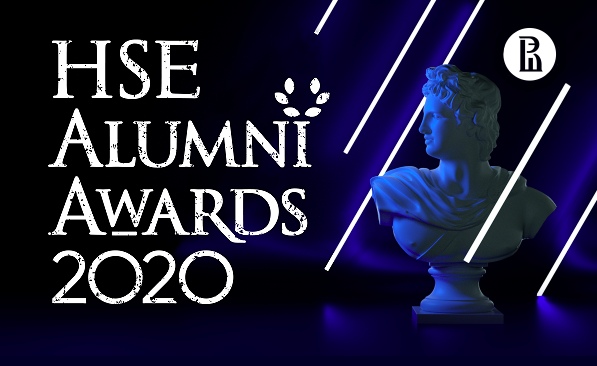 HSE Alumni Awards ceremony was held online this year. In 2020, 104 alumni were nominated for the award and 12 000 people submitted their votes.

HSE Alumni Awards were established by HSE Alumni Business Club in 2007 and have since become part of university traditions. The award ceremony was held for the twelfth time in 2020. Outstanding alumni were recognized in 10 different categories.

Alexey Bashlykov and Vadim Koleoshkin (’18, Computer Science) won the award for their innovative decentralized finance platform, Zerion, which they developed in the brand new DeFi market. 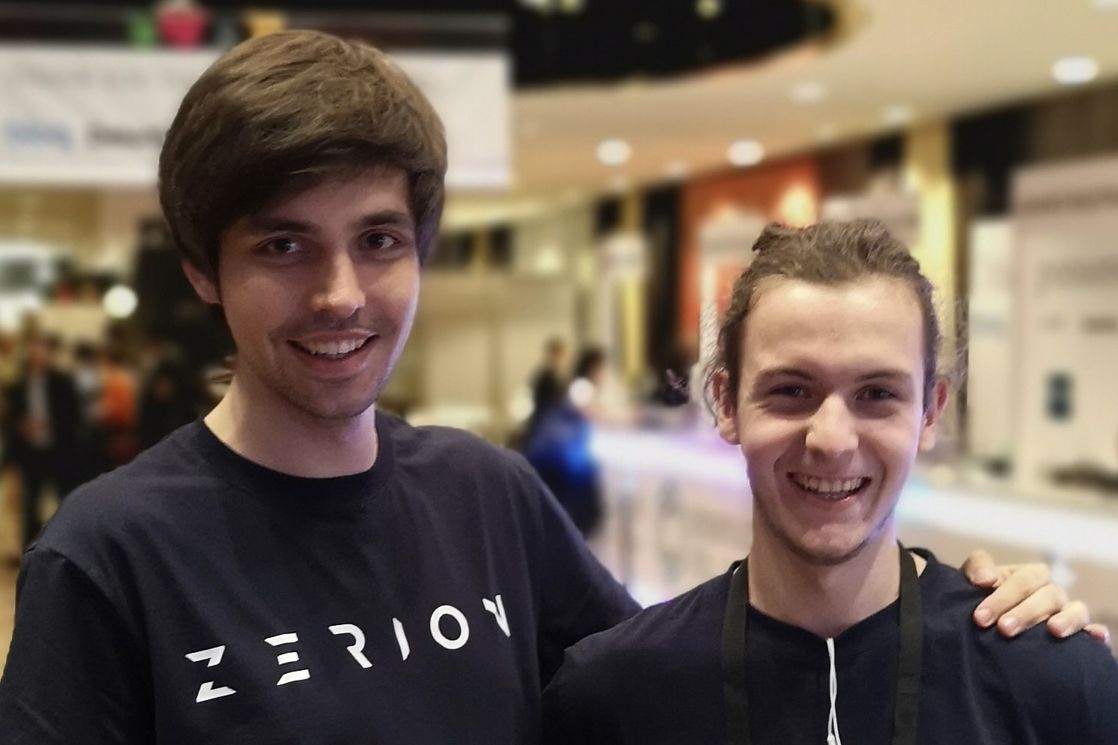 Corporate Business – for exceptional professional success in the corporate sector

This year the award was presented to Natalya Belova (’02, Management), board member and Market Management Department Director for Rosgosstrakh Life. During the 12 years she has worked in the life insurance industry, Natalya has contributed significantly to the development of this sector in Russia and made her mark in the industry’s most prominent companies. 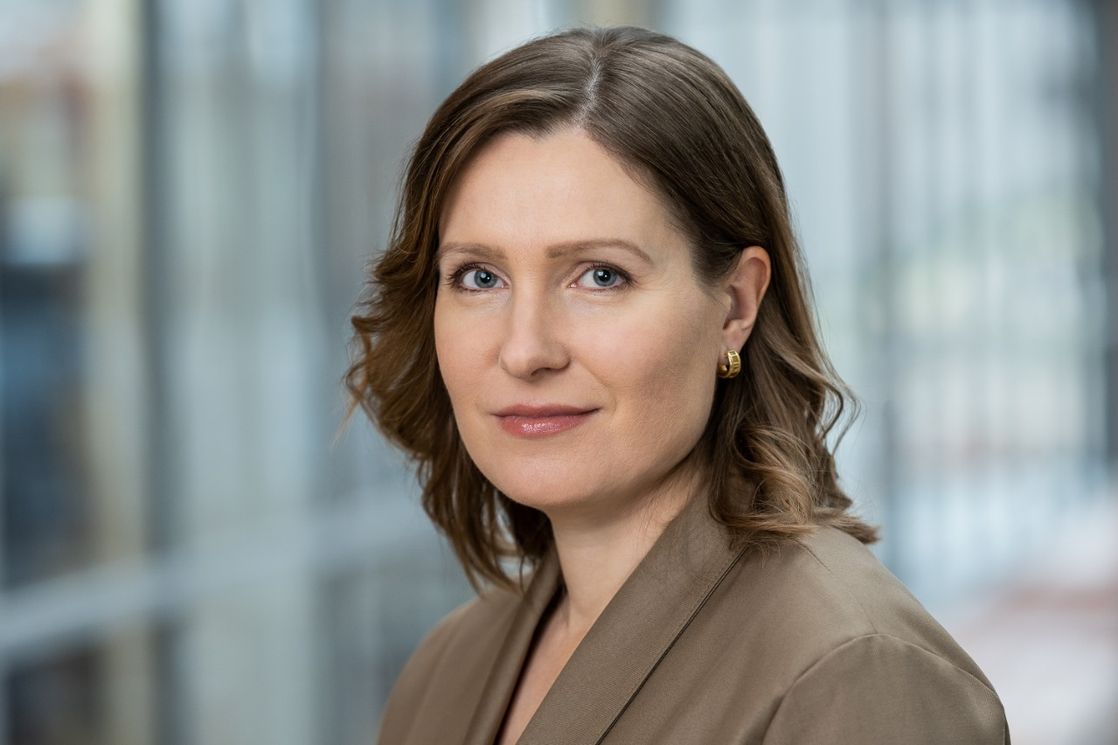 This year’s winner was recognized for her contribution to education in Russia and beyond. As Deputy Head of the Department of Education and Science of the City of Moscow, Natalya Kiseleva (’18, Education) has worked to foster the professional development of teachers both in Russia and abroad and to further societal development through adult and children’s education. She also heads the Equality of Opportunity project, which promotes societal inclusivity in Russia and includes a literacy programme for Kenyan refugees. 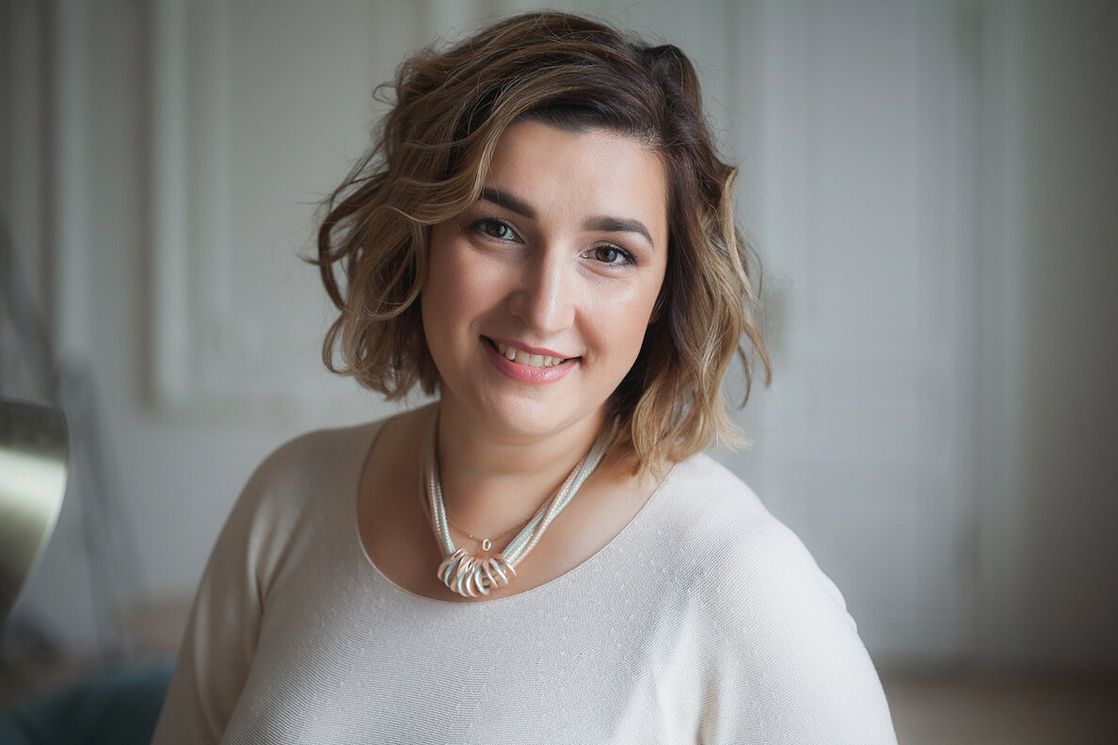 Diana Kolesnikova (’11, ICEF), the visionary behind and founder of the career guidance project, Lifestyle, was awarded for developing an infrastructure to help individuals make informed career choices. 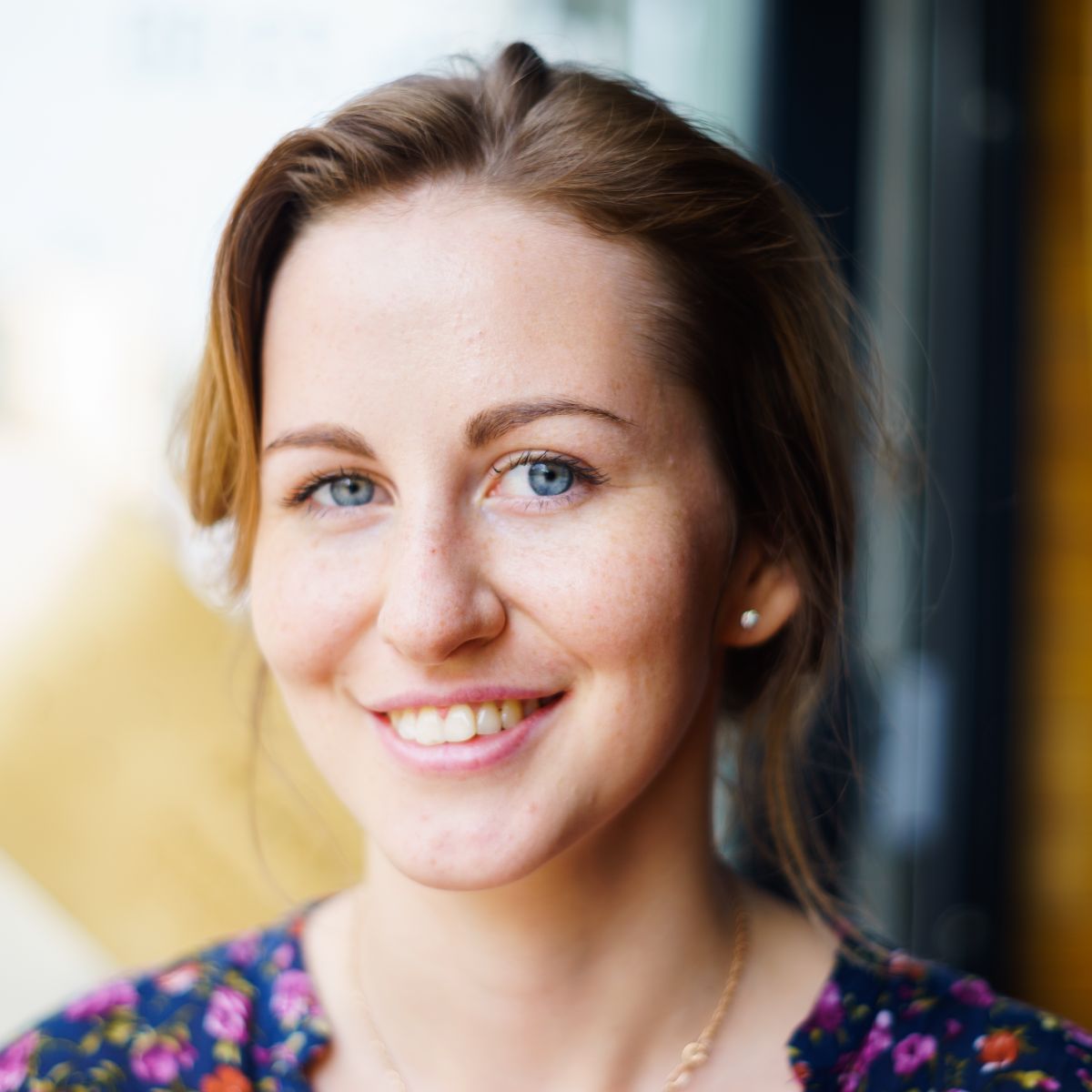 Grigory Volchkov (’17, Humanities), executive producer of the GULAG History Museum and founder of the Kinoklyacha Telegram channel, was awarded for his work with culturally significant digital projects. 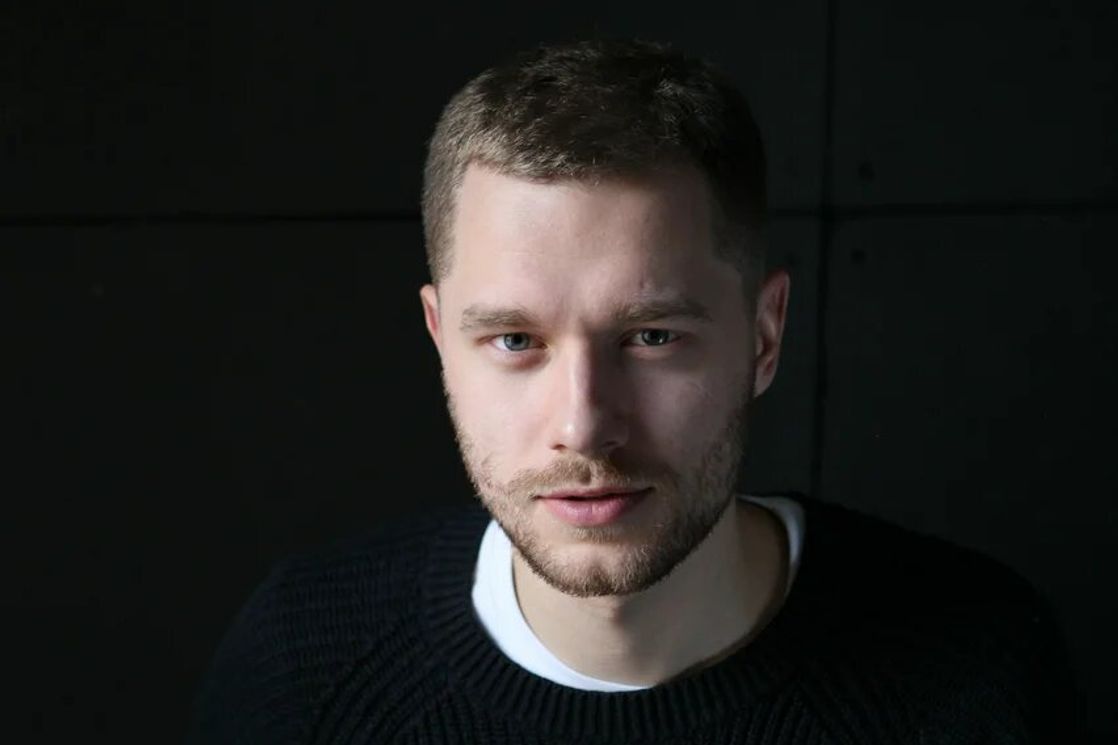 Media – contributions to the development of media culture and infrastructure

This year’s Media award went to Irina Dolinina and Alesya Marokhovskaya (’16, Communications, Media, and Design), who work as correspondents at the Center for the Study of Corruption and Organized Crime and have been engaged in investigations and data research for over 4 years. During this time, they have worked with major Russian media sources such as Novaya Gazeta and Meduza, as well as with foreign and international projects. 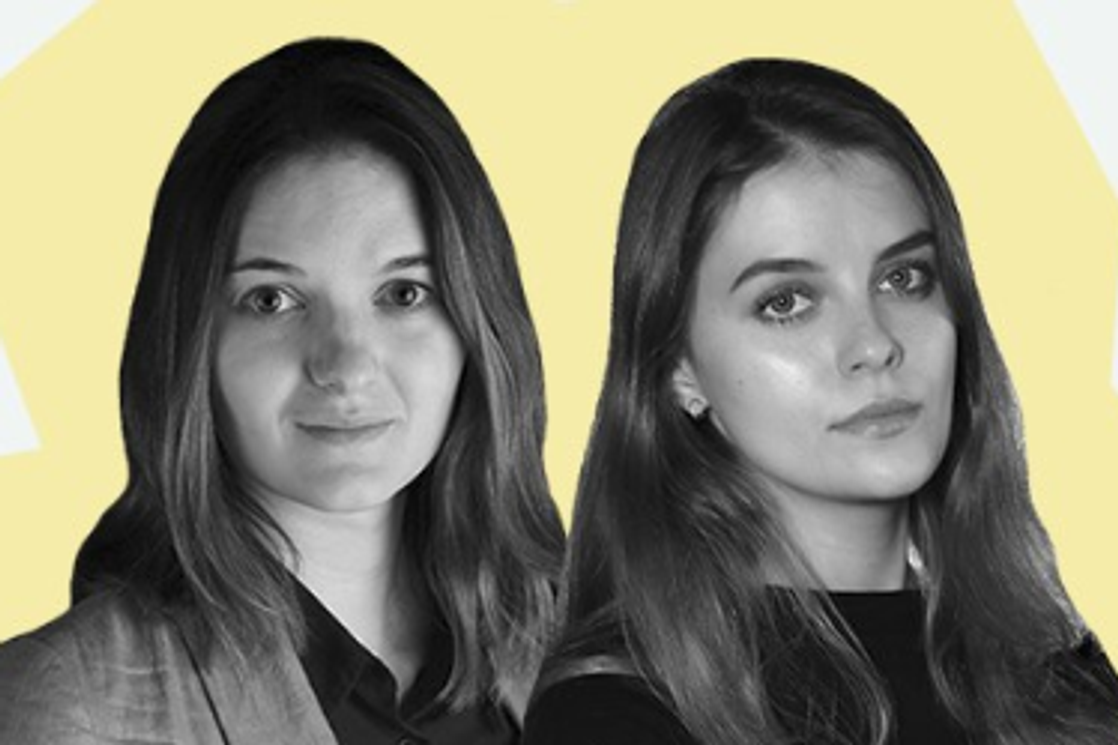 Murad Sadygzade (’17, World Economy and International Affairs) was awarded for his work as the founder of the Russian Middle East Association and his contribution to the development of humanitarian relations between Russia and the countries of the Middle East and North Africa. 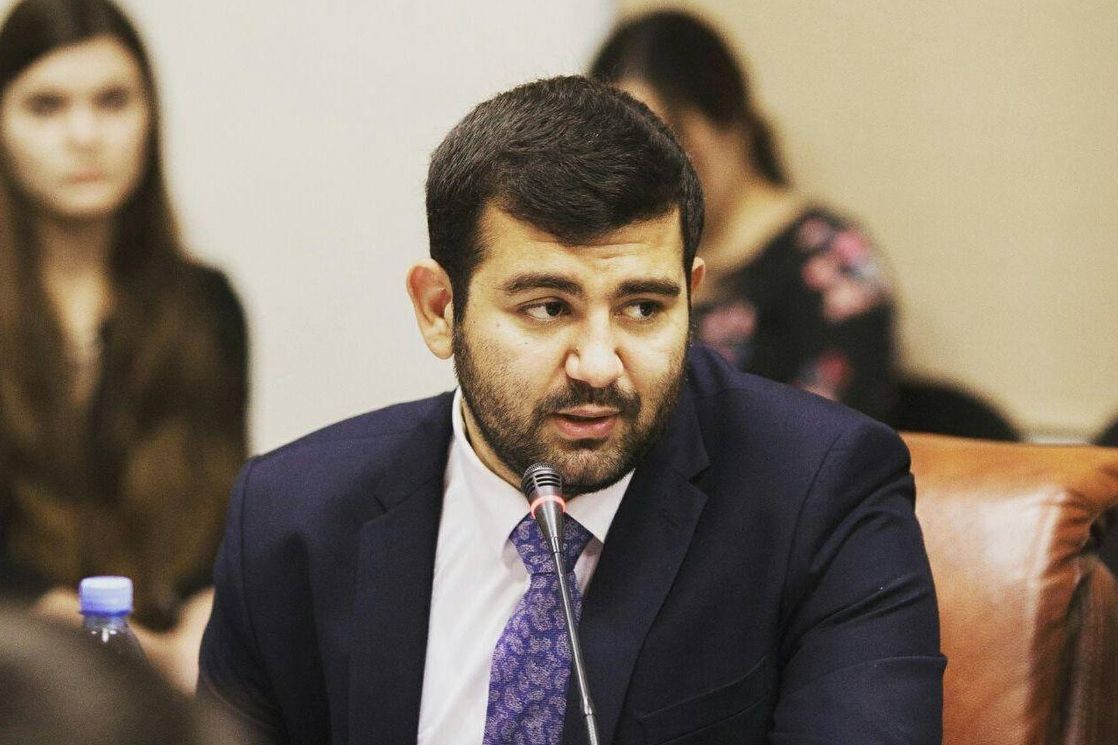 Valued Expert – for being a recognized expert in their field

This year the award was presented to Aleksey Golubitsky (’17, Education), Director of the School of the Future and federal expert in the field of school education. Since 2018, Aleksey has been a member of the Board of Directors under the Ministry of Education of the Russian Federation and the Council for Professional Qualifications in Education. Aleksey was recognized for his work presenting the professional opinion of regional school directors at public and state platforms at various levels. 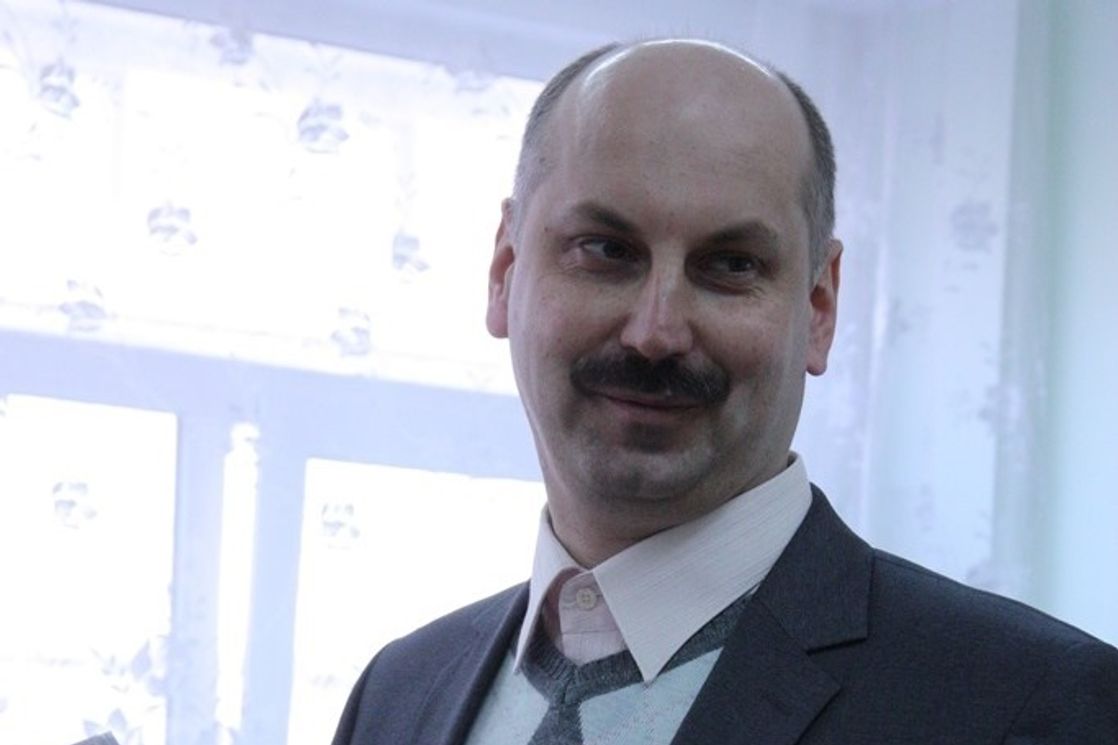 Andrey Vasilenko (’07, Law, HSE – Nizhny Novgorod) received the Iron Man award for his numerous sports achievements. Despite undergoing heart surgery and having a disability, Andrey (’07, Law, HSE – Nizhny Novgorod) is a three-day marathon champion and the winner of national running championships (including both 48-hour and 24-hour races). In total, he has completed 33 ultramarathons with distances of 50 to 400 km in four years in 14 countries. 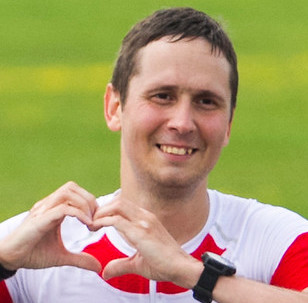 This year, the HSE Alumni Center team awarded special prizes to the graduates who received the most votes in the first round..