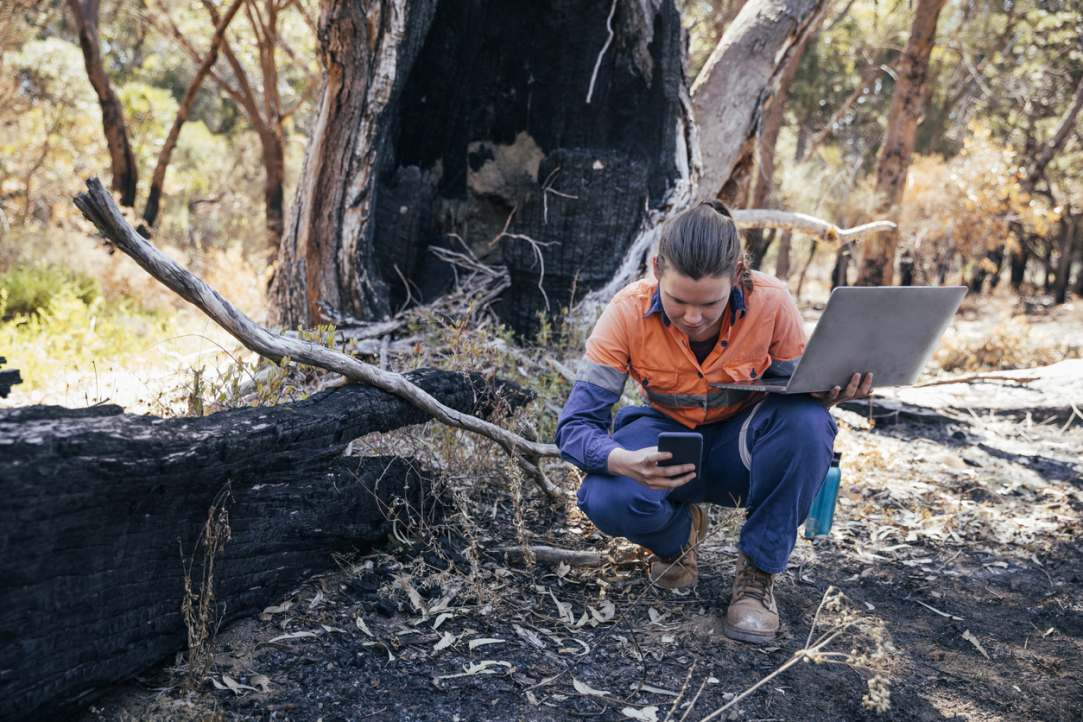 The AMC Makeathon is an annual makeathon from the American Center in Moscow (AMC). This year it was held online and focused on ecology, environmental literacy, and the green economy. First and second places went to student teams from HSE University. The News Service talked to representatives of the teams about the solutions they came up with. 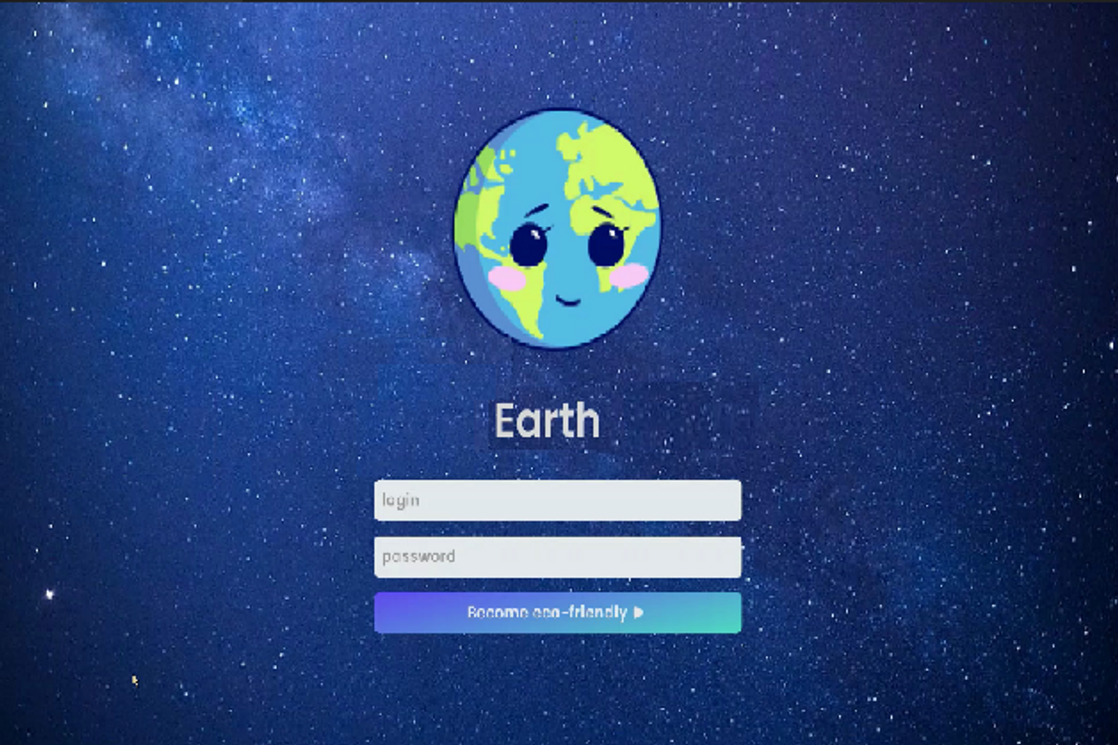 On the technical side, we developed a web application where a user selects materials and their amount. This data is transmitted to the backend, and there a calculation is performed using mathematical algorithms. The algorithms are based on data that has been collected by data gatherers from various pollution monitoring resources. The data is then fed back to the front end, and the user sees how his work will affect the planet. In addition, companies are ranked according to their contribution to the preservation of our planet.

In my role, I parsed data directly using Python and its Selenium and BeautifulSoup libraries and created impact assessment algorithms.

The hackathon was small and our team really enjoyed the warm atmosphere; it was all a bit of a homemade affair, which in turn reduced stress and allowed us to concentrate better on our work. It was the first environmental hackathon I participated in, and I was really pleased to feel that I could change the world for the better. The plan is to continue improving and developing this prototype.

The tetRadA team was formed largely due to the accidental collaboration of three people at the VII Summer School for Mobile App Development held by the Faculty of Computer Science. At that time, we (Daniil Bogdanov, Sergey Laryushkin, Vladimira Armash) won in our area. After learning about the AMC Makeathon 2021 (from our Hackathon Club) I contacted my friends literally on the last day of registration, suggesting that we all participate. Luckily, everyone got together quickly — two more (Roman Deev, Vladislav Peresadov) joined us and we began discussing tracks. 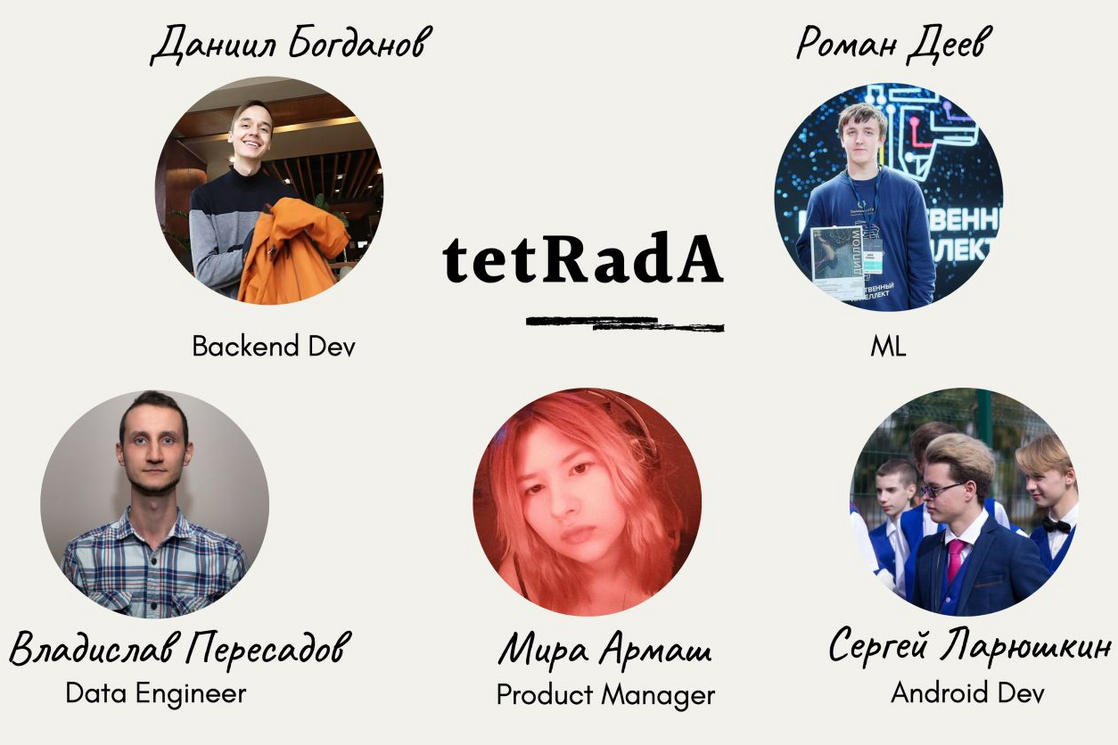 Our team found the ‘Environmental Literacy’ area interesting in terms of implementation; we quickly identified the problem and started working on it. We determined that the existing systems for recording environmental pollution were too inconvenient for the average user — this was the beginning for the EcoPolice App, where eco-lobbyists could conveniently report on pollution they detected.

All the information was uploaded to a Node.js server, which stored all the basic information in a MySQL database. In addition, on the same server a Python web-server was instantiated, which received photo validation requests and processed them with the help of a neural network. The algorithm works roughly as follows: a user records a violation and logs a request, his request is checked by the system, and the pollution is added to the map.

What is the result of our work? It has made it possible to process applications more quickly, and their level of accuracy has increased. In addition, the cost of processing the received information has decreased.

In the future, we plan to expand the target audience by gamifying the process. 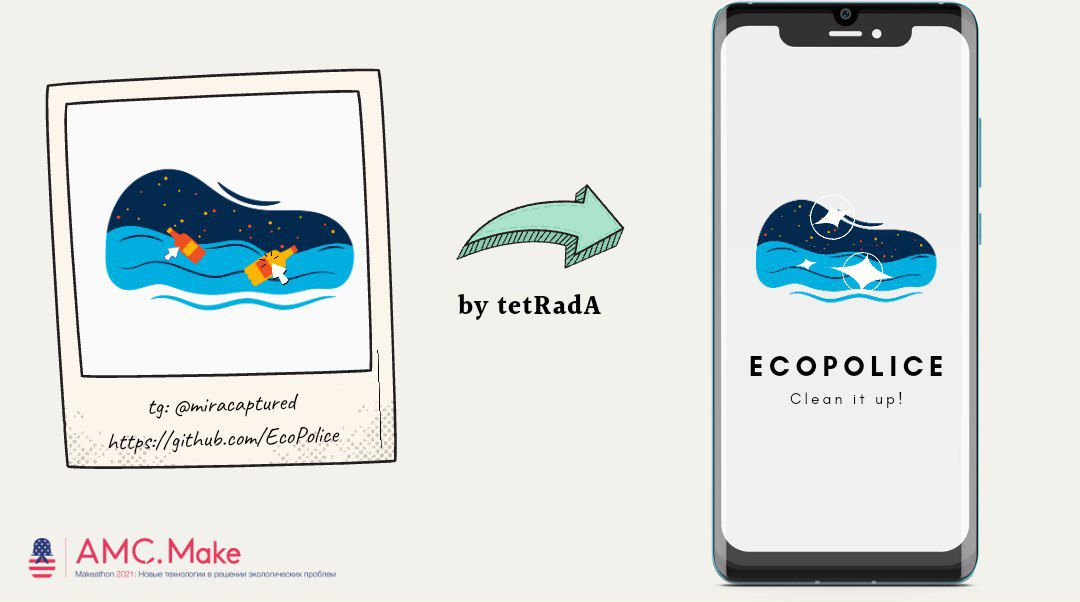 The semi-final was exciting—we knew we had done a good job, but the other teams in our category weren't far behind either. The final, on the other hand, was interesting with the open performances of other teams—you see how different the approaches to a task that seemed to have no other solutions can be.

This was our team’s first hackathon, and we have already won second place, which we are very happy about. I would like to say that all the tetRadA'ers are very good. I think we will still make an appearance at other hackathons, but it is too early to say—the exams are coming up. In addition, at the same time as the AMC Makeathon, there was the HACKATHON BEST URFU'2, in which my team (Ilya Prodma, Andrey Markin, Andrey Yablochkin, Vladimira Armash) took third place—it was a busy and productive weekend.