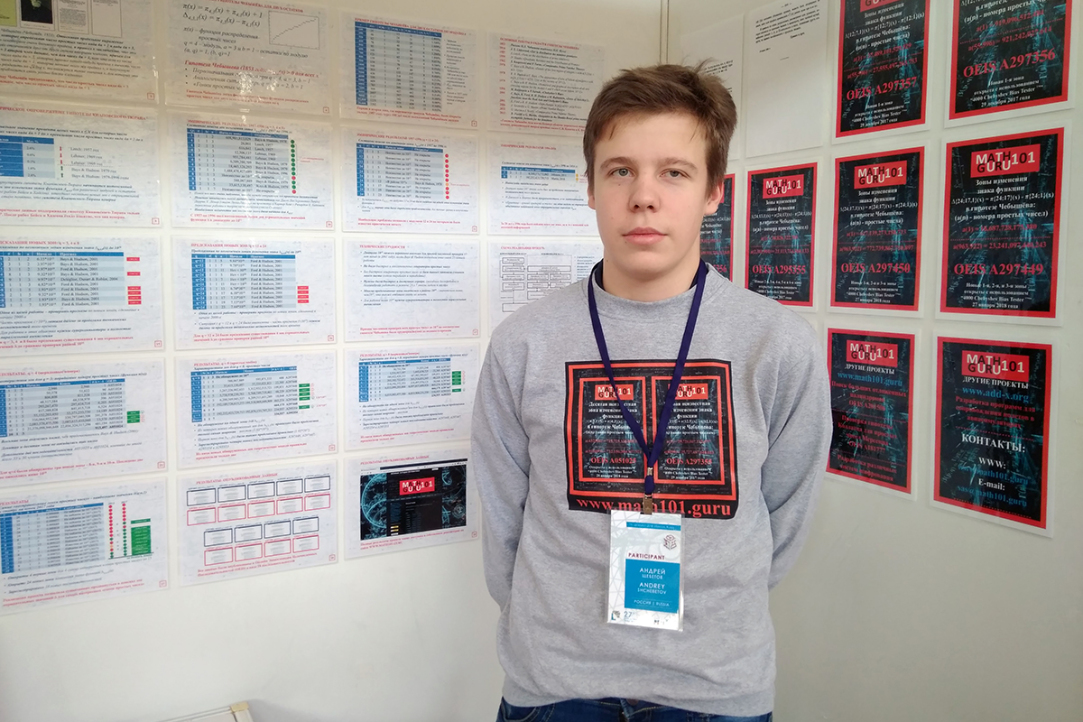 First-year student of the Bachelor’s programme in Computer Security at MIEM HSE, Andrey Schebetov, has joined the team that will represent the Russian Federation at the EU Contest for Young Scientists (EUCYS).

The competition is held under the auspices of the Directorate of the EU Commission for Science and Innovation. It is an international showcase of the scientific achievements of school students and first-year university students from 43 countries. The purpose of the competition is to encourage collaboration between young scientists. In addition to exchanging ideas, participants have the opportunity to work under the guidance of eminent European scholars. The European Commission, in hosting the competition, encourages participating countries to work to increase the visibility and prestige of scientific and technical careers.

The Russian Federation has participated in this competition for 20 years since 1997, and, in total, has received 10 awards over this period. This year's 30th anniversary competition will be held from September 14 to 19 in Dublin, Ireland. The Russian team consists of three students – Andrey Schebetov (MIEM NIU HSE), Anastasia Barkova (Bauman Moscow State Technical University) and Maria Solovyova (Russian National Research Medical University).

Andrey Schebetov’s report focuses on the application of numerical methods in number theory and is entitled ‘On Chebyshev's hypothesis testing in the range of prime numbers up to 10^15’.

In order to participate in this competition and represent the Russian Federation, Andrey had to win the national qualifying stage. The Russian competition involved 48 regional qualifying heats and more than 25 000 young researchers participated. The all-Russian final, with 864 participants, was organized as part of the Forum for Scientific Youth entitled ‘Step into the Future’. 12 leading universities and 9 world-renowned research institutes took part.

Andrey’s participation in EUCYS is by no means his first achievement. Last year, he identified 108863 of the 108864 known 261-step palindromes, including the largest. This year, with his presentation on encryption with one-time pads, Andrey won the ‘Intel-Avant-Garde’ contest in the section for Computer Science. This competition, organized by the Higher School of Economics, recognises outstanding research and design work by high school students.

Students of Computer Security at MIEM HSE have become the overall winners in the National conference competition in practical information security KubanCTF-2018. The competition took place on May 4 and 5 in Krasnodar, and attracted 48 teams from Russian universities.