Two members of the Russian team that took the gold at the International Olympiad in Informatics (IOI) 2019 were excused from their entrance exams and gained entrance to HSE University. Vladimir Romanov will be enrolling in the Faculty of Computer Science at HSE’s Moscow campus, and Alexander Morozov will be matriculating at the St. Petersburg School of Physics, Mathematics, and Computer Science at HSE’s St. Petersburg campus.

The tournament for young programmers was held August 4 – 11 in Baku, Azerbaijan. All four members of the Russian team were among the competition’s top performers, outpacing the US and Chinese national teams in the final tallies. Vladimir Romanov, a graduate of the Moscow State University AESC Kolmogorov School, placed second among Russian competition participants with a score of 435.5 points and placed 17th overall in the final individual tally of all participants of the tournament.

This was Vladimir’s third time competing in the Olympiad and his third time winning a gold medal. When asked why he decided to study at the Higher School of Economics, he answered simply, ‘I chose HSE because there is currently no other university in Russia that can compare with the Higher School of Economics in terms of the quality of education.’

The final hour of the second tournament was especially hard. It was then that my thoughts started to get scrambled, and panic set it. But I was able to overcome the pressure and earned a gold medal

Vladimir noted that the tournament’s cultural programme helped Olympiad participants relax and forget about competition stress: they visited museums and explored the old city of Baku.

This year 331 students from 88 countries participated in the Olympiad. In order to prepare for the competition, students regularly take practice tests from Olympiads of previous years, but this is not enough. The Russian team received coaching from industry and Olympiad specialists, including Maxim Akhmedov, a lecturer in the HSE Faculty of Computer Science and a senior developer at Yandex. 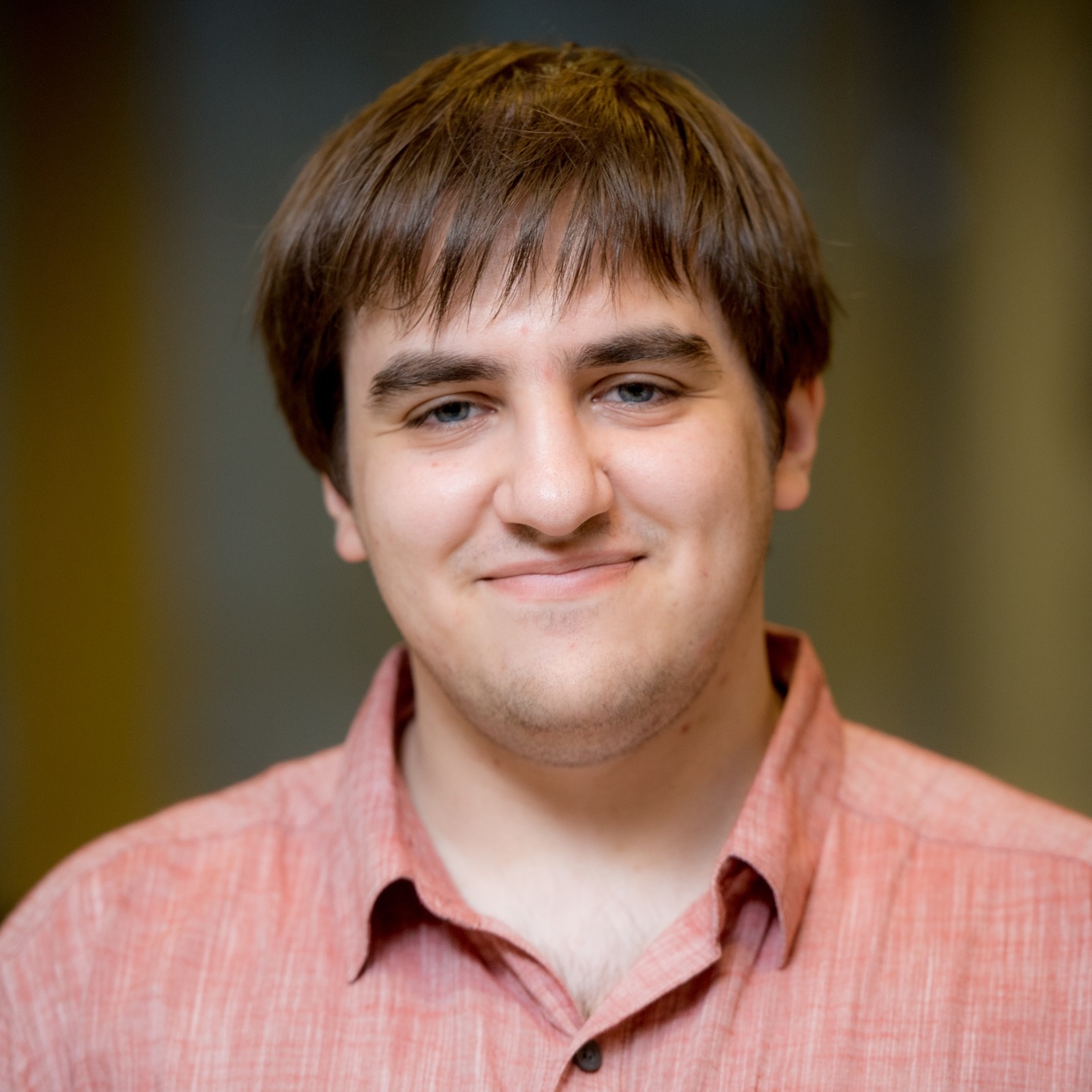 ‘IOI is the most difficult and prestigious programming competition for high school students. Based upon their performances at a nationwide Olympiad as well as international competitions, the top four students are selected to participate in the IOI. Personal qualities are also important: perseverance, the desire to get the best result, and other competitive qualities.

The competition from year to year is very strong. This year was the first year since 2012 that the Russian team won four gold medals. The last time the Russian team took home four gold medals was in Italy when I was one of the participants. My experience with the Olympiad has helped me keep abreast of the latest developments in Olympiad competitions and give students advice and tactics for the tournament. We work closely with representatives of Moscow State University, the Moscow Institute of Physics and Technology, Yandex, and ITMO. In the training process, we give students practice exercises that simulate real rounds of the IOI. I am glad that both of the high school seniors on our team chose to come to HSE University.

Last year, the IOI was held September 2 – 7 in the Japanese city of Tsukuba. At that time, five participants from different countries were already first-year students in HSE’s Faculty of Computer Science: Andrei Nekrashevich and Mark Korneychik (from the Belorussian team), Ilya Tchaikovsky (from the Latvian team), Rafael Saddatimov (from the Azerbaijani team), and Ilnur Baykov (from the Uzbekistani team). As a result, there were three HSE students who won medals at the 2018 Olympiad: Andrei Nekrashevich took 19th place, thereby placing amongst the gold medalists; Mark Korneychik received a silver medal; and Ilya Tchaikovsky received a bronze medal.