NTO Superfinals: First International Technology Games to Be Held in 2022 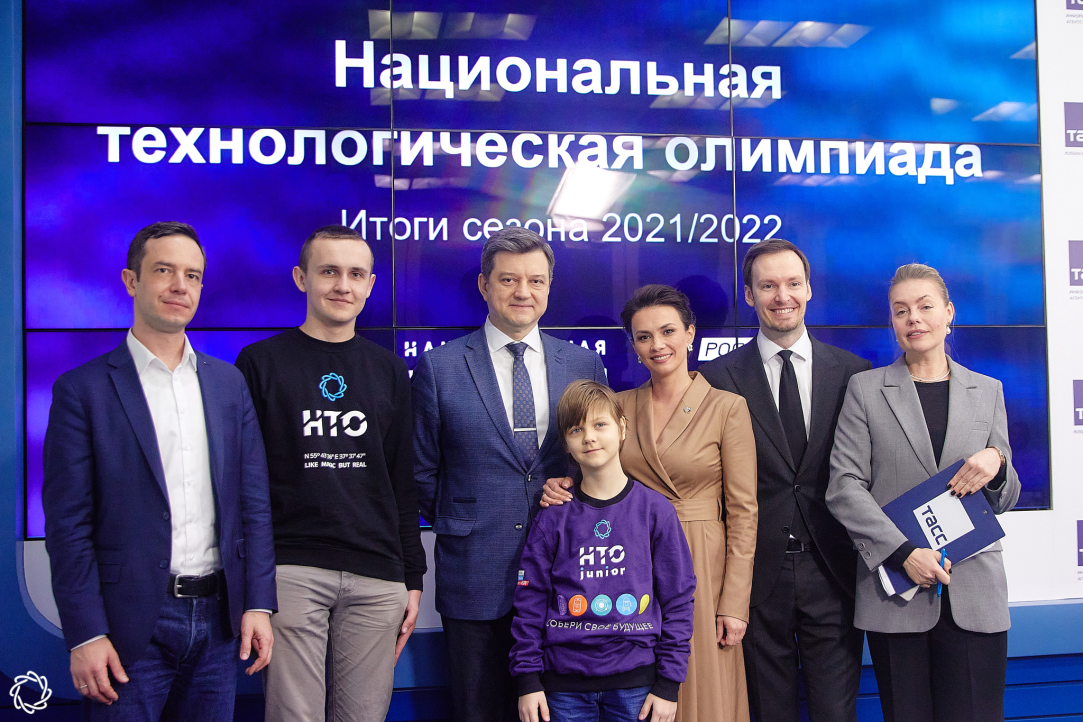 The results of the National Technology Olympiad (NTO) of the 2021/22 academic year were recently announced. The Olympiad project office operates through HSE University.

NTO is the first and largest team engineering competition in Russia for school and university students. In total, more than 120,000 applications from 85 regions of the Russian Federation and overseas were submitted for participation in the Olympiad this season. School students in grades 8–11 competed in 32 technological fields ranging from artificial intelligence and genome editing to space technologies and computer game development. The winners of 26 out of 32 fields can receive benefits upon admission to leading Russian universities. 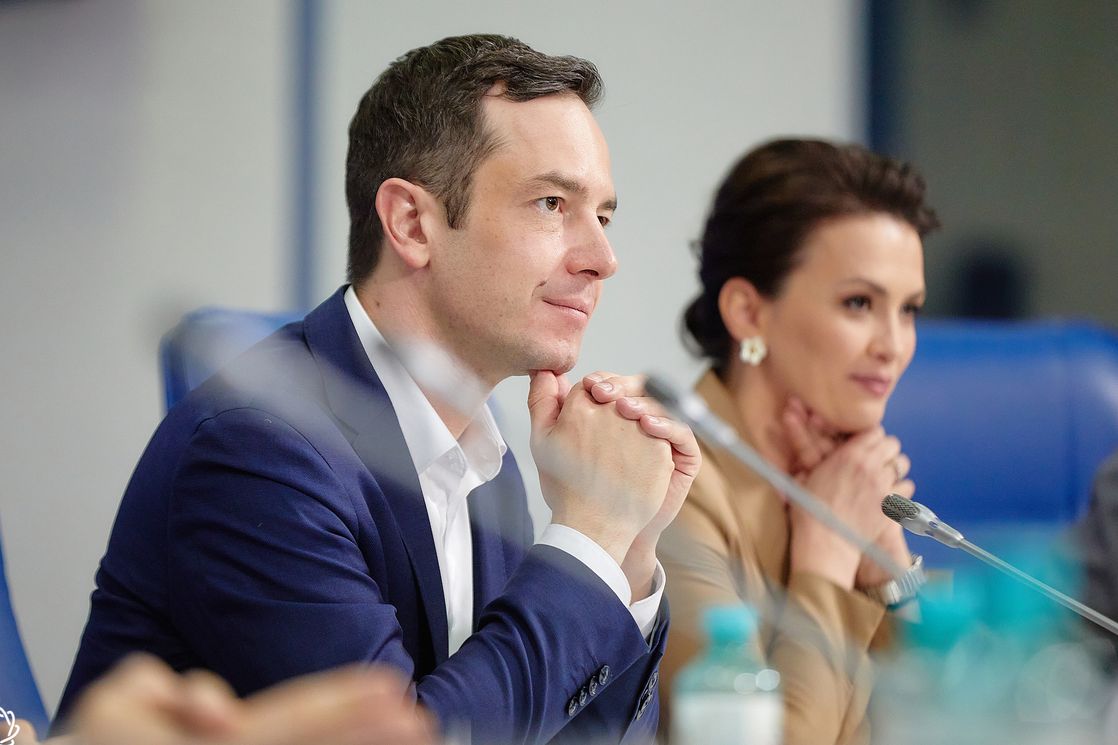 ‘MARS is a team engineering competition in several technological areas united by a common purpose: to create and support an autonomous habitable station on Earth now, and on Mars in the future. The competitions will include the development of solutions in the field of robotics, new energy, computer security, programming, and more, with a shared goal of ensuring the autonomous and safe existence of the human community in any conditions,’ explains Dmitry Zemtsov. ‘This competition model enables us to add new tasks every year and to hold the competition in a new place, similar to the Olympic Games. At the same time, all technologies developed as part of MARS will be open to the entire community under the open-source model.’

Dmitry Zemtsov noted that participants of the NTO finals gain relevant experience: each task in the Olympiad concerns a topical problem that can be solved with the help of modern technologies. For example, this season, the finalists of the ‘Autonomous Transport Systems’ track designed an autonomous logistics hub that can deliver goods without human involvement.’

The participants of ‘Genome Editing’ worked with real tools and methods for altering the genome of living organisms. The students in the ‘Nanosystems and Nanoengineering’ track synthesised quantum dots and created polymer films based on them. These can be used, for example, in the production of displays and solar panels. The finalists of the track ‘Engineering Biological Systems: Agrobiotechnologies’ designed city farms for growing food crops regardless of the region or climate. These and other tasks are solved in separate tracks, but at the international superfinals, the organisers plan to combine various technological tasks and challenge the participants.

‘We have started organising the international superfinals. We’ve gathered an community of experts who prepare Russian student teams for international competitions, people who train winning teams in programming, robotics, genome editing and other areas. We’ve discussed how to make our engineering competitions—which we will offer to the world community and young technological leaders—the best, most complex and most interesting in the world. The tasks that we will set for the MARS participants will walk the line between reality and the limits of possibility,’ says Dmitry Zemtsov.

The National Technology Olympiad is an all-Russian technological game for school and university students in a wide range of modern fields. The Olympiad is coordinated by the Ministry of Science and Higher Education of the Russian Federation, and the NTO project office operates through HSE University with methodological support from the National Technology Initiative (NTI) Kruzhok Movement, ‘NTI Platform’, the ‘Russia—the Land of Opportunity’ project, and the Agency for Strategic Initiatives. The NTO is based on the experience of the Olympiad of the National Technology Initiative, which has been held since 2015. In just seven years, more than 379,000 school students (grades 5–11) and students from Russia and neighbouring countries have taken part in the competition.

The organising committee of the NTO was approved by decree of the Government of the Russian Federation. The Organising Committee was headed by Sergey Kiriyenko, First Deputy Chief of Staff of the Presidential Executive Office, and Dmitry Chernyshenko, Deputy Prime Minister of the Russian Federation. The organising committee also includes the heads of federal governments, leading universities, development institutes, major technology companies and public organisations.

On April 28, the TASS news agency held a press conference on the results of the National Technology Olympiad for school students and students of the 2021/22 academic year season. It featured the participation of Dmitry Zemtsov, HSE University Vice Rector, Executive Secretary of the Olympiad Organising Committee; Denis Ashirov, Director of the Department of State Youth Policy and Educational Activities of the Ministry of Science and Higher Education of the Russian Federation; Alexey Agafonov, First Deputy General Director of the non-profit organisation ‘Russia—Land of Opportunity’; Vadim Medvedev, General Director of the NTI Project Support Fund; and Natalia Kravchenko, Chairman of the Commission of the Public Chamber of the Russian Federation for the development of preschool, school, secondary vocational education and educational activities. 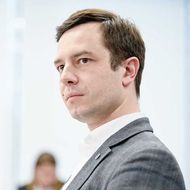