Book by HSE Scholars About Wandering Workers Nominated for Award

The book ‘Wandering Workers. Mores, Behavior, Way of Life, and Political Status of Domestic Russian Labor Migrants’ has been nominated for the Distinguished Scholarly Monograph Award in the American Sociological Association’s Section on Labor and Labor Movements .

In June 2015, the ibidem-Verlag publishing house (Germany) published the monograph ‘Wandering Workers. Mores, Behavior, Way of Life, and Political Status of Domestic Russian Labor Migrants’ by Yury Pliusnin, Professor at the Department of Local Administration, Artemy Pozanenko, and Natalia Zhidkevich, both Analysts at the Laboratory of Local Administration. According to the publisher, the book has been nominated for the American Sociological Association’s Section on Labor and Labor Movements Distinguished Scholarly Monograph Award.

The book offers a fresh perspective on the issue of contemporary migratory labor, otkhodnichestvo, in Russia. This means the temporary departure of inhabitants from small towns and villages for short-term jobs in the major cities of Russia. Although otkhodnichestvo is a mass phenomenon, it is not reflected in official economic statistics. Based on numerous interviews with otkhodniki and local experts, this stunningly original work focuses on the central and northern regions of European Russia. The authors draw a social portrait of the contemporary otkhodnik and offer an assessment of the economic and political status these 'wandering workers' live with. The prize for a Distinguished Scholarly Monograph has been awarded by the Section on Labor and Labor Movements of the American Sociological Association since 2007. The list of the previous winners is on the Association’s website. 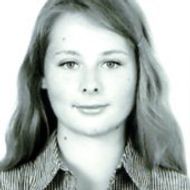 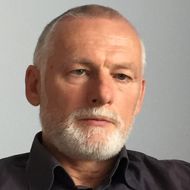 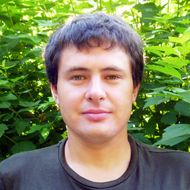