‘Our laboratory has been engaged in studying the problems of electrification of spacecraft since 1980, and we have achieved significant success in developing methods of protection against the damaging factors of electrification and in researching noise immunity of onboard electronic equipment subjected to electrostatic discharges.

Every two years, the world's leading researchers engaged in solving the problems of electrification of spacecraft get together for a conference in the United States, Europe, Japan or China in order to discuss the latest achievements in this field. In 2014 the conference was held in California (USA) under the auspices of NASA. Andrey Tyutnev, Professor of the School of Electronic Engineering, represented Russia at that conference. This year the conference took place in the Netherlands under the auspices of the European Space Agency. Two MIEM Professors — Vladimir Saenko and Andrey Tyutnev — represented Russia at the event.

In addition to the overview of the projects implemented by Russian scientists, presented by Vladimir Saenko, our Professors also made two reports on the progress achieved by researchers from the laboratory. As you can see, HSE is one of the leading universities in solving the problems of electrification of spacecraft.’ 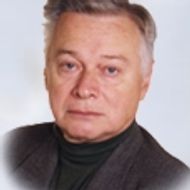 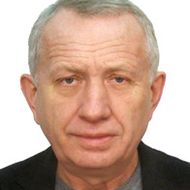 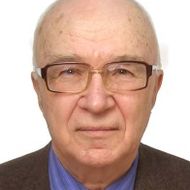